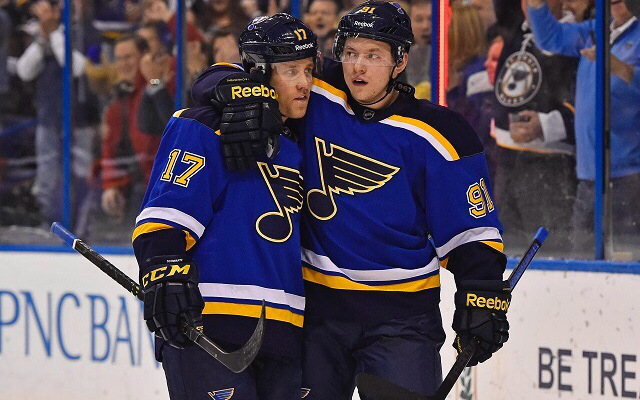 The Chicago Blackhawks come into this game as the betting favorites. The moneyline is Chicago -155, and the Blues check in at +140. The over/under for total goals scored is set at 5.5. 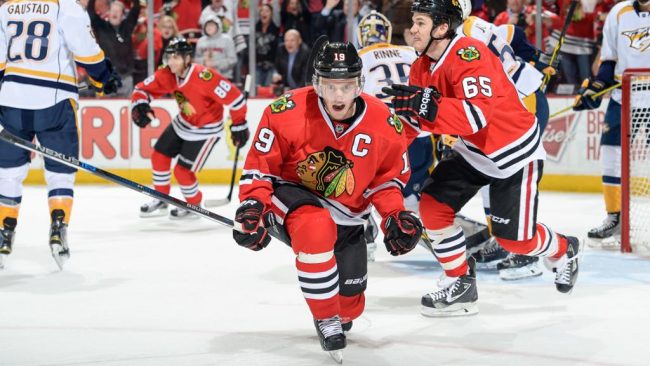 Blues vs. Blackhawks Head to Head

This is already the third meeting of the season between the St. Louis Blues and Chicago Blackhawks. Both of the games went into overtime, with the Blackhawks coming away with the victory each time. Chicago beat the Blues 5-4 in St. Louis on October 6 and then won another overtime game 4-3 a week later.

The St. Louis Blues are giving up a whopping four goals per game this season, which is the 29th worst mark in the NHL. Goaltender Jake Allen has posted a 3.93 goals against average this season and has earned just two victories in his eight starts. Ryan O’Reilly leads the team with eleven points so far this season.

The Blackhawks are averaging 3.7 goals per game this season, which is the fourth highest total in the league. Patrick Kane leads the Blackhawks with nine goals and 14 points through his teams first ten games this season. Alex DeBrincat and Jonathan Toews have combined for 14 goals in support of Kane.

The Blues held a players-only meeting after another disappointing loss to the Columbus Blue Jackets on Thursday night. St. Louis has seen plenty of roster turnover in recent days as well as they try to find the right winning combination. The Blues were forced to place Robert Bortuzzo on injured reserve with a lower-body injury. With an empty roster spot, St. Louis activated Oskar Sundqvist from the injured reserve.

Chicago Blackhawks goalie Corey Crawford has given up just one goal in his first four games this season. On Thursday night, Crawford picked up an assist on Jonathan Toews’ first goal of the game. It was the sixth career point for Crawford, moving him into 21st among active goaltenders in career points scored. 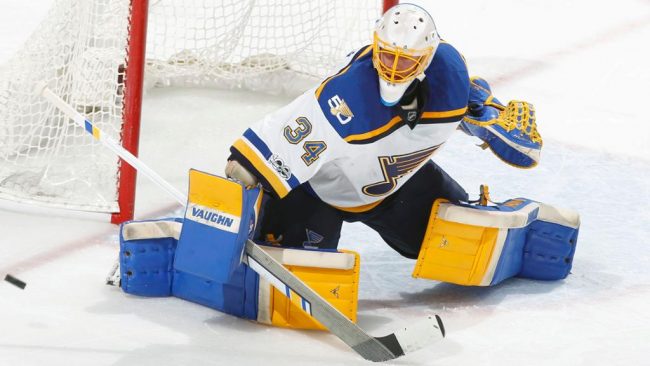 Join us on Telegram to get even more free tips!
« Avalanche Enjoying Strong 2018
Anaheim Ducks vs. San Jose Sharks Preview, Tips, and Odds »
SportingPedia covers the latest news and predictions in the sports industry. Here you can also find extensive guides for betting on Soccer, NFL, NBA, NHL, Tennis, Horses as well as reviews of the most trusted betting sites.
NHL Betting Tips, Predictions and Odds 800