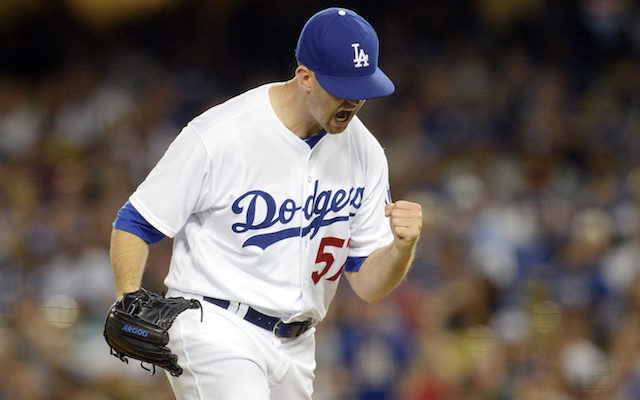 Game four of the 2018 World Series is set for Saturday night in Los Angeles. The Los Angeles Dodgers trail the Boston Red Sox, 2-1, in the best of seven series after LA won a marathon game three. The Dodgers were able to outlast the Red Sox in 18 innings to get back into the series. Games four and five will take place in Los Angeles with games six and seven scheduled for Boston if needed. Rich Hill will make the start for the Dodgers on Saturday night in game four with a chance to even the series. The Red Sox have yet to announce a starting pitcher for game four, but it is expected that Drew Pomeranz will be on the mound.

The Dodgers are considered the favorite in game four of the World Series. The moneyline is Los Angeles -150 while the Red Sox check in at +123. The over/under for total runs scored in this game is set at 7.5.
Spread: Dodgers -150
Total: 7.5 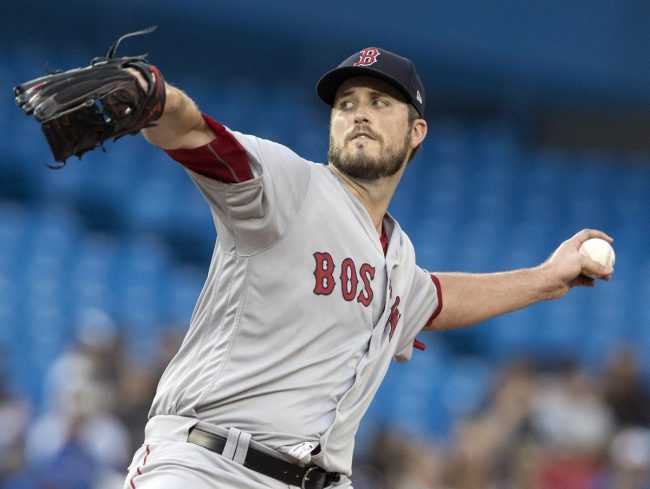 The Boston Red Sox and Los Angeles Dodgers did not meet during the 2018 regular season, and haven’t played since 2016 before the World Series. The Red Sox won the first two games in Boston by scores of 8-4 and 4-2. The Dodgers were able to win game three by a final score of 3-2.

The Dodgers continue to struggle at the plate in the World Series and come into this game with a .177 team batting average. The Dodgers have hit three home runs so far in this series, including Max Muncy’s walk-off home run to win game three. Veteran David Freese leads the team with a .429 batting average against the Red Sox. Los Angeles starter Rich Hill has given up just three runs in 10 ⅓ innings pitched so far this postseason.

The Red Sox are hitting .297 as a team in the World Series with Eduardo Nunez leading the way with a .600 batting average. Boston has been able to draw just seven walks during this series, which is well below their average for the season. Red Sox relievers Craig Kimbrel and Joe Kelly have combined to give up just two hits and no runs in 6 ⅓ innings pitched against the Dodgers.

Max Muncy’s walk-off home run in the 18th inning ended the longest World Series game ever played. Los Angeles got a terrific start from young Walker Buehler in game three, but closer Kenley Jansen gave up a solo home run in the top of the 8th inning.

The Red Sox had planned to start Nathan Eovaldi in game four of the World Series, but he has appeared out of the bullpen in the first three games. Eovaldi took the loss in game three, giving up the solo home run to Muncy. 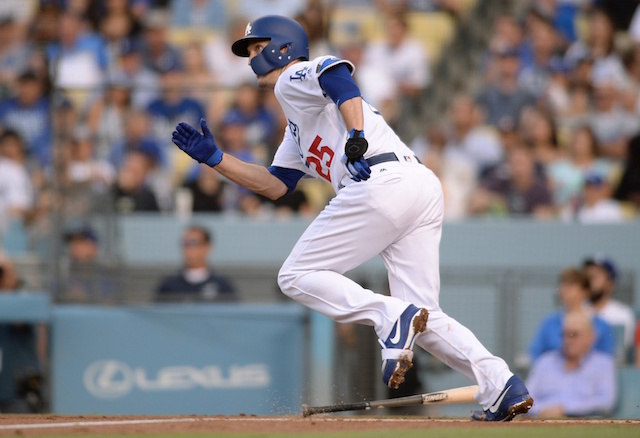 The Dodgers now have a ton of momentum after outlasting the Red Sox in game three. The Boston pitching staff is running on fumes, and it will be interesting to see what strategy manager Alex Cora employs. The Dodgers feel confident with Rich Hill on the mound, but he will have a short leash. Look for Los Angeles to ride the wave of momentum into a game four win to even up the series. Bet the Los Angeles Dodgers -150 over the Boston Red Sox.

Join us on Telegram to get even more free tips!
« Los Angeles Dodgers vs. Boston Red Sox Preview, Tips, and Odds
Wild and Crazy World Series Headlines MLB News and Notes »
SportingPedia covers the latest news and predictions in the sports industry. Here you can also find extensive guides for betting on Soccer, NFL, NBA, NHL, Tennis, Horses as well as reviews of the most trusted betting sites.
MLB Betting Tips, Predictions and Odds 241