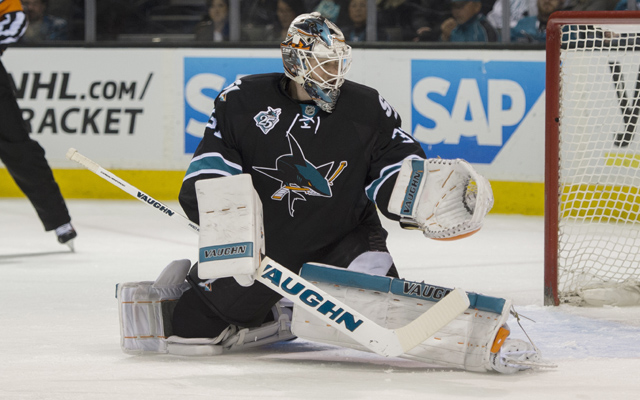 The Anaheim Ducks will host division rival San Jose Sharks for an NHL battle on Sunday night. The San Jose Sharks come into this game in first place in the Pacific Division with 12 points. The Anaheim Ducks are right behind the sharks, having racked up eleven points so far this season. The Sharks and Ducks have been two of the best teams in the Western Conference in recent seasons and are hoping to return to the NHL playoffs this season. 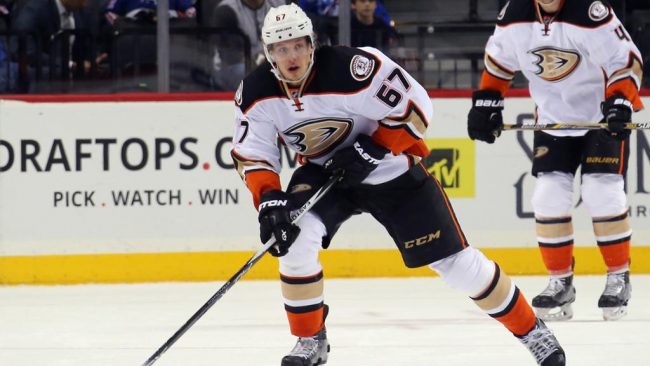 Ducks vs. Sharks Head to Head

The Anaheim Ducks are one of the lowest scoring teams in the NHL this season, averaging just 2.4 goals per game. Left winger Jakob Silfverberg is one of four Ducks to score three goals this season to lead the team. Rickard Rakell leads the team with seven points so far this season. On the flip side, the Ducks have given up just 2.6 goals per game this year, which is in the top-10 in the NHL. Goalie John Gibson has gone 4-4-1 this season with a 2.28 goals against average.

The San Jose Sharks come into this game averaging 3.4 goals per game. Timo Meier leads the Sharks with six goals so far this season and has scored two power play goals this season. Brent Burns leads the team with 12 points, with 10 assists to lead the team. Goaltender Martin Jones has been the main man in net for San Jose, posting a 2.60 goals against average.

The Anaheim Ducks come into this game suffering through a four-game losing streak. Ryan Getzlaf scored two goals in the Ducks most recent loss to the Dallas Stars. It was Getzlaf’s first two-goal performance since February 20, 2017.

The Sharks will be wrapping up a three-game road trip in this game against the Anaheim Ducks. San Jose beat the Nashville Predators to begin the trip but fell to the Carolina Hurricanes in their most recent game. 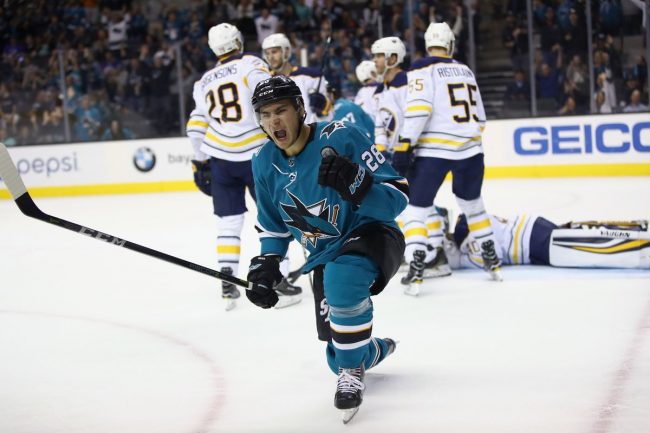 The Anaheim Ducks have been going through a rough patch of late, but they have a talented roster that is capable of making the playoffs. The Sharks looked tired in their last loss to the Carolina Hurricanes but still managed to rack up plenty of goals. Anaheim should take advantage of being at home in this game, and they will beat the Sharks to snap their losing skid. Bet the Anaheim Ducks +115 over the Sharks on Sunday night.

Join us on Telegram to get even more free tips!
« St. Louis Blues vs. Chicago Blackhawks Preview, Tips, and Odds
Nashville Predators vs. Vegas Golden Knights Preview, Tips, and Odds »
SportingPedia covers the latest news and predictions in the sports industry. Here you can also find extensive guides for betting on Soccer, NFL, NBA, NHL, Tennis, Horses as well as reviews of the most trusted betting sites.
NHL Betting Tips, Predictions and Odds 800