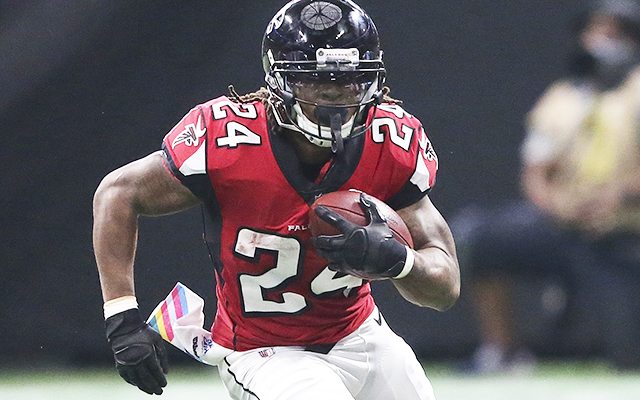 The Falcons stepped in against the Giants on Monday night football in their last contest, holding on to defeat the G-men by a close 23 -20 mark. The Giants would then play the Redskins on Sunday. Washington took care of the underwhelming Giants as well. Now the two teams have set a crash course for each other.

Historically, the Redskins have been a bit of an afterthought, with the Eagles, Cowboys, and Giants all in their division, but this year, it looks like they may have a legitimate shot to take the division. The Eagles are their primary obstacle, but the defending champs have proven to have their flaws as well. The Falcons, however, are still fighting and clawing to remain relevant in a division that features the Panthers and Saints after injuries have plagued their defensive unit.

The betting line is currently at +2.5 for the Falcons for this game, so the Redskins are favored in this one, but only by 2.5 points. The total is listed at 47.5. 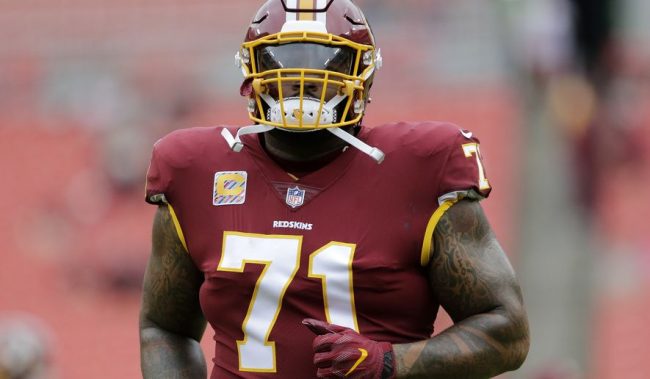 Falcons vs. Redskins Head to Head

The Falcons have been much better than the Redskins as of late. Despite the disparity of their recent overall records, their head to head battles have been closer than one might think, although the dirty birds have bested Washington in three straight dating back to 2013. In their most recent contest, the Atlanta Falcons bested the Redskins by a score of 23 – 17. Before that, they got them 25 – 19. Finally, in the closest of the three matchups, the Falcons held on to beat the Skins by a score of 27 – 26.

As one would expect, the Falcons have a top 10 offense under Matt Ryan, lifted by their 3rd ranked passing attack. Unfortunately for Atlanta, though, their defense and rushing attack rank in the bottom of the barrel. Their defense, with as many injuries as they have suffered already in the season, ranks 30th in the league, while their rushing attack is 31st. Most of that is due to play selection, though, because they have two very dynamic runners in Devonta Freeman and Tevin Coleman.

The Redskins are nearly the opposite in terms of philosophy and statistics. Their defense ranks 5th in the league, while their offense hovers around the bottom third, but is lifted by their middle of the pack rushing attack. Alex Smith’s game management styling contributes to the 26th ranked passing game.

Through the first half of the season, the MVP for the Falcons has to be Matt Ryan, but how much credit does he deserve? The Falcons’ passing attack, although plenty dynamic and productive, seems to take all sense of balance away from their play sheet. Steve Sarkisian seems to have fallen in love with Matt Ryan’s throwing motion; he draws up nearly 50-60 passing plays a game it seems. The other bit of news that seems to dominate the Falcons is their injury-prone defense. They will be looking to get by without Deion Jones for just two more games. Jones was the leading tackler from a year ago and has been deeply missed. He is great in coverage, in pass rush scenarios and stuffing the run.

The Redskins are not without injury themselves, as outstanding lineman Trent Williams left with a thumb injury against the Giants this past week. They also look to add a boost to their rushing attack and short passing game by inserting a healthy Chris Thompson to the mix as he saw his first action this past week since stepping out with an injury. 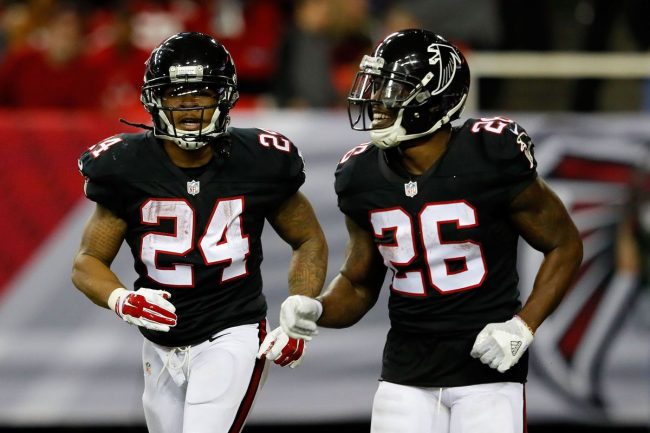 I just simply don’t trust the Falcons and their one-dimensional offense. I’ll take the Redskins in this one. They have the better record, the better play calling, and the better defense. The weapons are not even close. Atlanta has better running backs, wide receivers, and arm talent, but the Redskins play smarter, tougher, and seem to be better coached. I’ll take the latter to win, but in a close one. I predict a final score of 23 – 20.

Join us on Telegram to get even more free tips!
« Texans Win Fifth Straight; Look Good Doing So
Texans vs. Broncos Preview, Tips, & Odds »
SportingPedia covers the latest news and predictions in the sports industry. Here you can also find extensive guides for betting on Soccer, NFL, NBA, NHL, Tennis, Horses as well as reviews of the most trusted betting sites.
NFL Betting Tips, Predictions and Odds 332