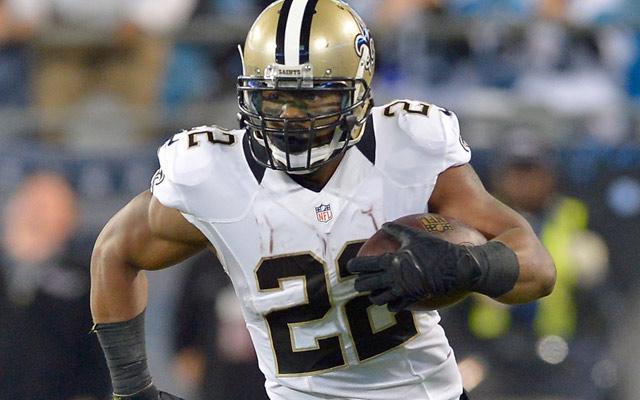 The undisputed best team in the land takes on the Saints this week. The Saints look like the real deal as well. Drew Brees and Sean Payton always seem to have a top performing offense and their defense is holding their own as well, but all could go very differently against this Rams team. Most teams have looked foolish against them.

The odds are set at even. This is the first time the Rams will not be favored for a good while. Odds makers are giving the Saints the fighting chance because they are at home. 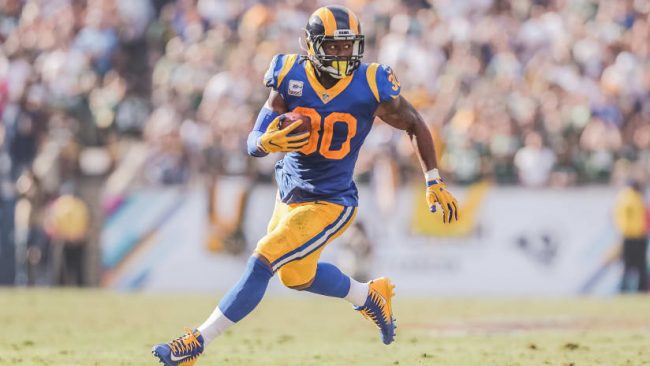 The head to head is a bit skewed as it includes preseason matchups. Just earlier this year, the Saints beat up on the Rams 28 – 0, but when it mattered this past regular season, the Rams defeated the Saints 26 – 20— and what a sweet victory that must have been. The season before, the Saints blasted the Rams 49 – 21.

Drew Brees has single-handedly gotten the Saints to this point of the season. He has the Saints sitting in 6th place in the categories of overall offensive yardage and passing yards. The rushing attack with Mark Ingram, now back from an early suspension, and Alvin Kamara have them at a respectable 16th place in rushing yards. Their defense is in the middle of the pack at 17th, but for such a high powered offense, middle of the pack is just fine.

The Rams, however, seem to have an unfair advantage of some sort, but we can’t put our finger on it yet. They are in the top end of the league in every major category. Most importantly for them, they are undefeated, but in stats like offensive yards and rushing yards, they rank in the top two of the league. In passing yards and total defense they rank seventh. This team has very few weaknesses!

In recent games, the Rams have looked beatable, but still sport a zero in the Loss column. No major injuries to this point in the season and no major locker room distractions, surprisingly, so where this winning streak ends is anyone’s guess. The Saints recently acquired cornerback Eli Apple from the Giants. Apple got the start in place of Ken Crawley against the Vikings. Apple has been a bit of a locker room distraction in New York, apparently wearing out his welcome. 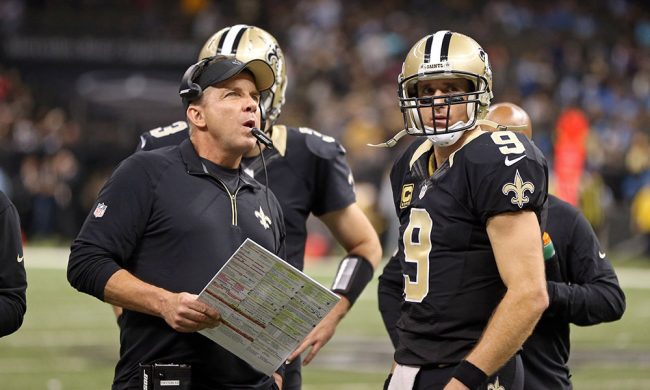 This is the toughest test for the Rams in the next few coming weeks. They will be favored in most, if not all, of their games, but I doubt many experts expect the Rams to go undefeated throughout the whole season. We get baited into picking a game in which they will lose, but I won’t be falling for this trick; not this time. I’ll take the Rams to win outright, but in a close one. Bet on the unbeaten Rams.

Join us on Telegram to get even more free tips!
« Chargers vs. Seahawks Preview, Tips, & Odds
Titans vs. Cowboys Preview, Tips, & Odds »
SportingPedia covers the latest news and predictions in the sports industry. Here you can also find extensive guides for betting on Soccer, NFL, NBA, NHL, Tennis, Horses as well as reviews of the most trusted betting sites.
NFL Betting Tips, Predictions and Odds 332