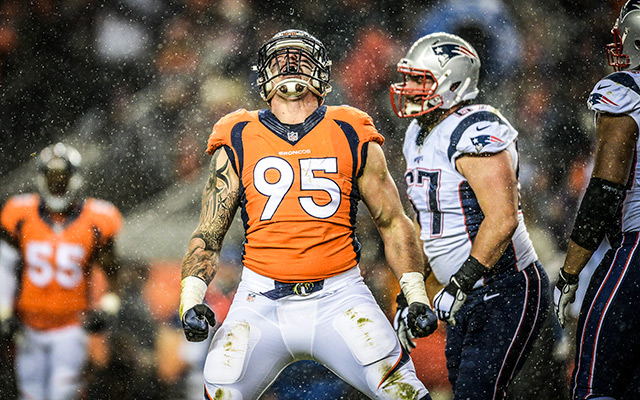 This is a pretty even matchup between two teams that are built around the defensive end of the game. Fans will get to see some of the best pass rushers in the game with Von Miller, Bradley Chubb, and Derek Wolfe heading against Jadeveon Clowney, J.J. Watt, and Whitney Mercilus. I happen to like the receiving corp for the Texans a little more, but all other factors are about even. 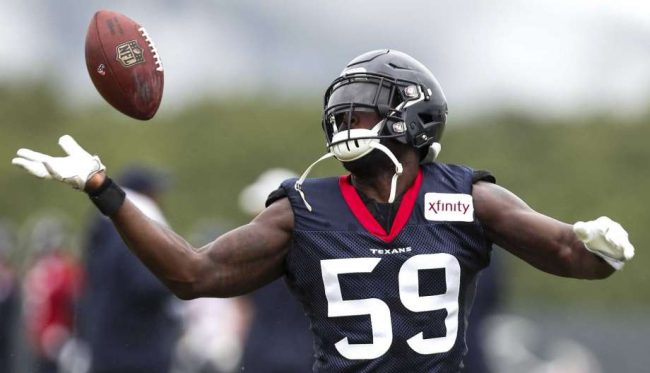 Texans vs. Broncos Head to Head

As I stated earlier, the teams are mirrors of each other across the board with one exception. Total defensive yards is the one area where Houston looks much better on paper, but much of that is due to the opponents that each team has faced to this point. Total offense has both teams pulling in at 14th (Texans) and 15th (Broncos) with a passing attack ranking 18th (Texans) and 19th (Broncos) and rushing attacks ranking 11th (Texans) and 8th (Broncos). Again, total defense is where they differ. The Texans rank 9th overall, while the Broncos pull in at 22nd in the league. Don’t let this fool you, though- each team is capable of dominating an opposing offense, as long as it is not one of the most potent offenses in the league. Looking at you Kansas City!

The Broncos nearly upset the Chiefs in last week’s close finish, but couldn’t quite pull it off, losing 30 -23. The Chiefs have the most potent offense out there, and the Broncos still had a chance. Look for that to add confidence moving into this matchup. The Texans should also have plenty of confidence as they shredded the Dolphins at home, winning big for the first time this season, 42 – 23. A team with a top 10 defense scoring 40 or more points should be quite scary to the rest of the league! The win did come at a cost though, as receiver Will Fuller appeared to tear his ACL, making him unavailable for the remainder of the season. Fuller is one of the most dynamic speedsters in the game right now. Losing him will certainly hurt as all the attention shifts back to Deandre Hopkins. Look for them to make a potential move to trade or sign a veteran wide receiver to bring back that spark. 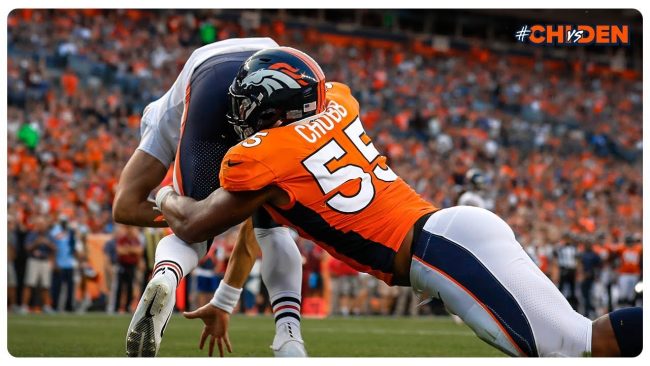 I’ll take the Broncos to win at home. They nearly pulled it off against the Chiefs, and I’ll tell you Deshaun Watson is good, but even so, the Texans offense is not on the same level as Kansas City. Without a viable number two option, Deshaun Watson will struggle, and the Broncos will get more than one coverage sack against him. Deandre Hopkins will make his plays, but I think they keep him out of the endzone. I’ll predict the Broncos win it 24 – 13.

Join us on Telegram to get even more free tips!
« Falcons vs. Redskins Preview, Tips, & Odds
Chargers vs. Seahawks Preview, Tips, & Odds »
SportingPedia covers the latest news and predictions in the sports industry. Here you can also find extensive guides for betting on Soccer, NFL, NBA, NHL, Tennis, Horses as well as reviews of the most trusted betting sites.
NFL Betting Tips, Predictions and Odds 332