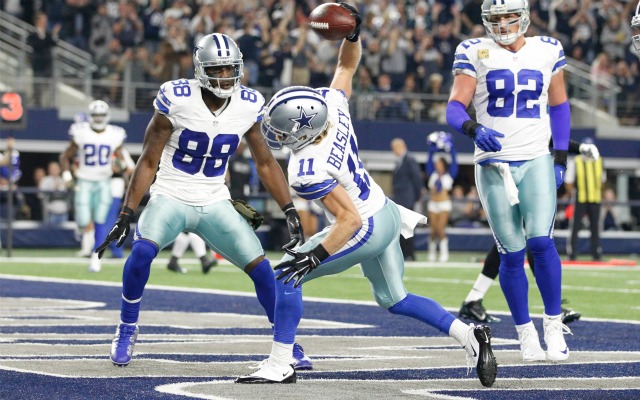 After a slow start, the Cowboys added one of the league’s most productive young stars in Amari Cooper. The big-bodied speedster takes the role left vacant by Dez Bryant. His attributes are similar, but the newly acquired Cooper is not near the outspoken diva Bryant was. The addition takes most of the spotlight in this matchup, but look for the Titans to crawl out of the offensive cellar. If they can get the passing game going, they could make a real statement here, but that’s a big if. This is the Monday Night Football game for Week 9. 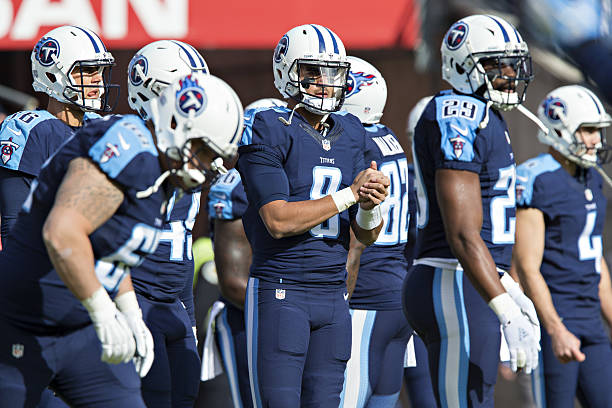 Titans vs. Cowboys Head to Head

Looking at the past three matchups between these two teams, the Cowboys have a couple of convincing wins and one very close game between the two of them. Dating back to 2009, the Cowboys beat the Texans 30 -10. Then, in 2010, the Cowboys lost to Tennessee in a close one, 34 – 27. The last time the two met was back in 2014, which resulted in the Cowboys beating the Titans 26 – 10.

Neither team is overly thrilled with their production thus far in the season. Each team’s total offensive rank is in the bottom of the league. Tennessee finds themselves at the 30th overall spot, while the Cowboys are at the 29th overall place. Their passing rank is the same position for each team, Cowboys at 29, Titans at 30. Rushing, however, is something each team can do very well. The Cowboys find themselves at the 3rd overall spot courtesy of the outstanding rushing of Zeke Elliot. The Titans rely on two backs to provide their production, but still manage to see the 18th overall ranking. Each team has a top 10 defense, but the Cowboys boast the 3rd overall best defense in the league.

The Cowboys pulled off a massive trade just this past week by adding a monster of a receiving threat to their offense, something they looked to be missing severely. They now have added Amari Cooper to their existing corp consisting of Michael Gallup, Cole Beasley, and Tavon Austin. This gives them two legitimate outside threats and possession receivers. Cooper is an outstanding number one threat, while Michael Gallup, the rookie, has proven himself to be a nice weapon on his own. Cole Beasley and Tavon Austin can now go back to doing what they are known best for, spreading the defense horizontally from the slot positions. The addition makes it so much easier for the Cowboys to attack defenses because Cooper will take so much attention away from the others. 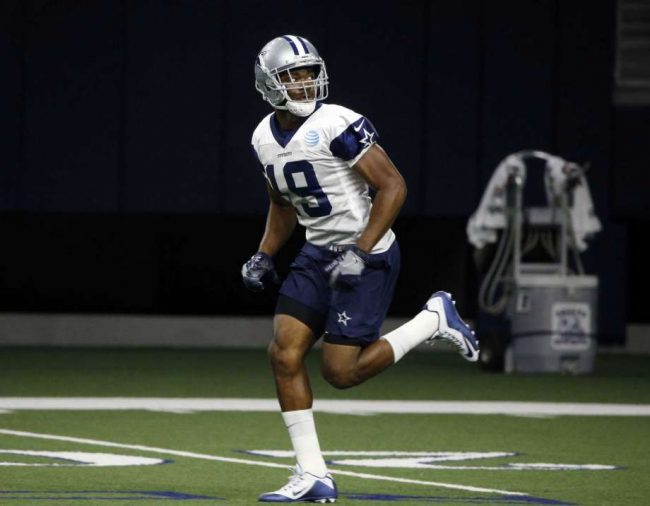 Dak might not get to really try out his new toy just yet with the playbook slowly being opened up to Cooper, but having a number one wideout will certainly mean more action and more cushioned coverage for the throws Prescott excels at: the underneath across the middle throws to his first or second options. Running back Zeke Elliot may actually face a defense without a loaded box for a chance as well, meaning more running room and more room to catch passes from the backfield.

I’ll take the Cowboys in this one as long as Amari Cooper can find his way onto the field. If not, the Titans will smother the run and load the box. Bottom line, Amari Cooper is my X-factor, and his presence on the field is worth about 10 points to me. I’ll guess he suits and is out there more often than not, meaning the Boys will win this one by a score of 17-10.

Join us on Telegram to get even more free tips!
« Rams vs. Saints Preview, Tips, & Odds
Raiders vs. 49ers Preview, Tips, & Odds »
SportingPedia covers the latest news and predictions in the sports industry. Here you can also find extensive guides for betting on Soccer, NFL, NBA, NHL, Tennis, Horses as well as reviews of the most trusted betting sites.
NFL Betting Tips, Predictions and Odds 332