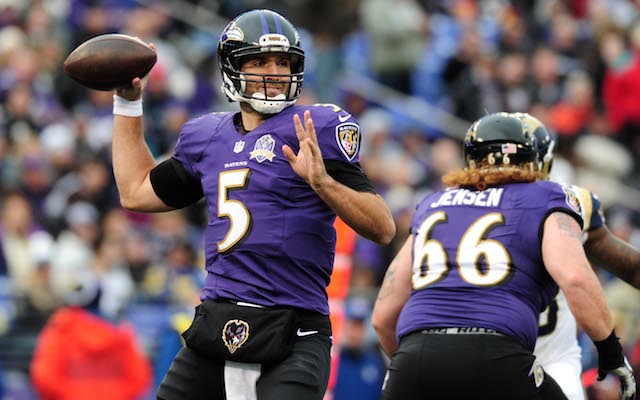 The AFC North division is as wide open as it has been in recent memory. The Pittsburgh Steelers are on top, but the Bengals follow closely behind. The third-place team, the Baltimore Ravens, are close behind and they will host the Steelers on Sunday. The Steelers are 4-2-1 this year and the Ravens are 4-4. The Steelers are going on the road and they haven’t lost a road game yet this year. 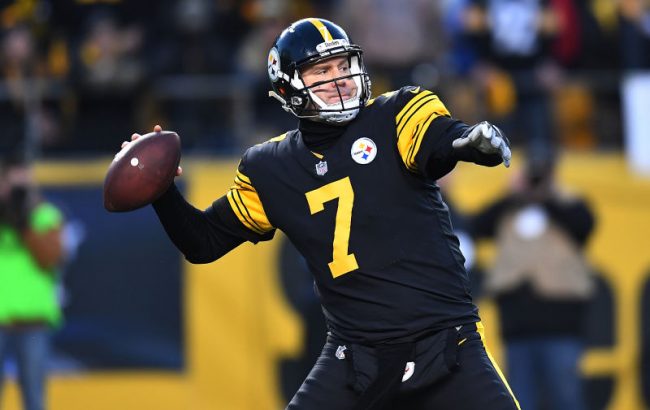 Steelers vs. Ravens Head to Head

The Ravens have three guys listed on the injury report: cornerback Marlon Humphrey, tackle James Hurst, and guard Alex Lewis are all listed as out for this weekend as of October 29th. The Steelers, on the other hand, have just one player listed as out: tackle Marcus Gilbert. Roethlisberger and corner Coty Sensabaugh are listed as questionable for the game but will likely play.

The Ravens stole a game on the road already this year, 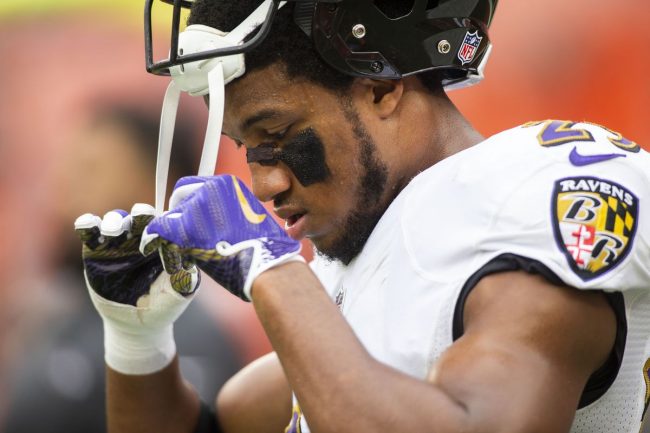 Join us on Telegram to get even more free tips!
« Raiders vs. 49ers Preview, Tips, & Odds
Packers vs. Patriots Preview, Tips, & Odds »
SportingPedia covers the latest news and predictions in the sports industry. Here you can also find extensive guides for betting on Soccer, NFL, NBA, NHL, Tennis, Horses as well as reviews of the most trusted betting sites.
NFL Betting Tips, Predictions and Odds 332