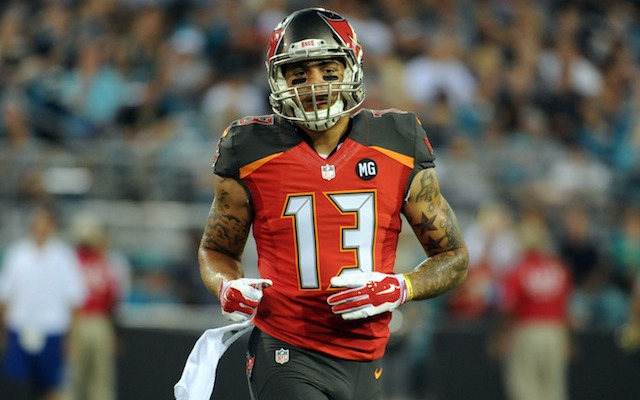 The Tampa Bay Buccaneers are heading to Bank of America Stadium in Week 9 to take on the Carolina Panthers. The home team Panthers are currently 5-2 on the season and sitting at second place in the NFC South behind the New Orleans Saints. The Panthers hosted the Baltimore Ravens in Week 8 and defeated them 36-21, pushing their win streak to two straight wins.

If the Bucs defense can show up and the offense can finish drives with touchdowns and not turnovers, then the Bucs might have a chance to upset the Panthers in this game. Carolina is favored -7 at home this week against the Bucs and have won three of their last five games against Tampa Bay. The total is listed at 54.5. 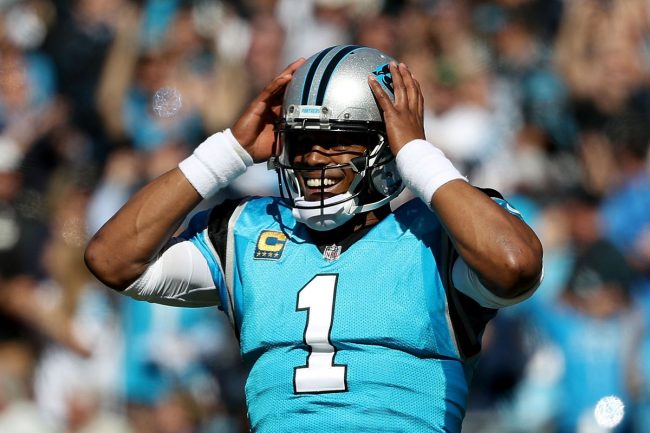 The offense has been a non-issue this season for the Bucs despite the back and forth at the QB position. The defense, on the other hand, can’t seem to keep them in games. Each week the Bucs are faced with a shootout no matter who they play. Carolina’s defense has been very good this season and matches up pretty nicely to how the Bucs will attack them offensively.

The Panthers allow the 8th fewest rushing yards (95.9), and with the Bucs ranked 4th worst in the league rushing it might be tough for RB Peyton Barber to get anything going. The offense flows through the passing game and why shouldn’t it? Anytime you have weapons like Mike Evans, Desean Jackson, O.J. Howard and Chris Godwin you’re bound to put up big numbers through the air, as the Bucs offense ranks 1st in both total yards (467.6) and passing yards (376.3).

Perhaps we should start discussing Cam Newton and how his play deserves MVP candidate conversations. Against a Ravens defense that ranks 1st in total yards allowed (293.8) and total points (17.1), Newton and the Panthers quieted Baltimore, dropping 36 points and putting up 386 yards against them in Week 8. Newton completed 21-of-29 passes for 219 yards and 2 TD’s, while rushing 10 times for 52 yards and a TD.

Newton’s legs and ability to run helps the Carolina offense extend drives and is just another thing that defenses have to game plan for. It was a really nice game for first-round receiver D.J. Moore who caught 5 passes for 90 yards and carried the ball twice for 39 rushing yards. The Panthers offense now enters a matchup against a Buccaneers defense that is without LB Kwon Alexander for the season and ranks dead last in points allowed (33.3).

It’s another go around with Ryan Fitzpatrick and the Buccaneers after the team named him their Week 9 starter. Fitzpatrick replaced Jameis Winston against the Bengals in Week 8 after Winston had thrown 4 interceptions. Fitzpatrick came in and played well, completing 11-of-15 pass attempts for 194 yards and 2 TD’s. The Bengals held an 18-point lead and needed every bit of it as Fitzpatrick brought the Bucs back, but fell short 37-34. The loss ties the Bucs with the Atlanta Falcons for the worst record in the division at 3-4. 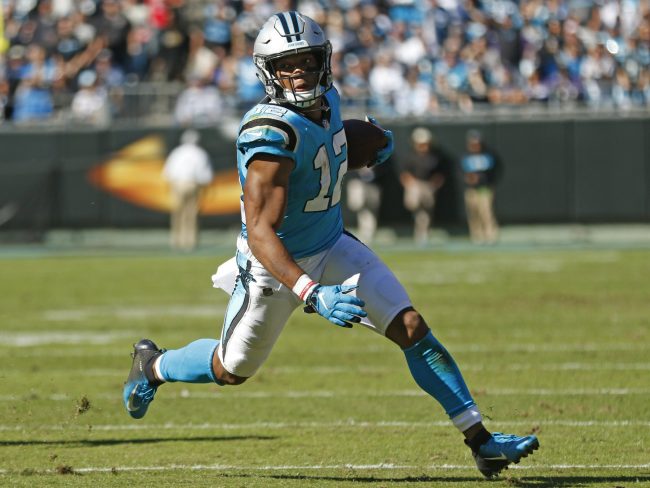 With the momentum of defeating the Eagles and Ravens it’s hard not to take the Panthers at home in Week 9 against the Bucs.

Join us on Telegram to get even more free tips!
« Kansas City Chiefs vs. Cleveland Browns Preview, Tips, and Odds
Bears vs. Bills Preview, Tips, & Odds »
SportingPedia covers the latest news and predictions in the sports industry. Here you can also find extensive guides for betting on Soccer, NFL, NBA, NHL, Tennis, Horses as well as reviews of the most trusted betting sites.
NFL Betting Tips, Predictions and Odds 332