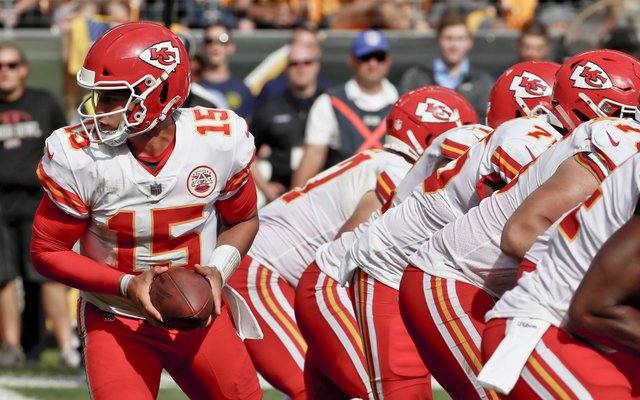 It’s an AFC showdown in Week 9 between the 7-1 Kansas City Chiefs and the 2-5-1 Cleveland Browns. The Chiefs are coming off their second straight win after beating the Broncos 30-23 in Week 8. The Browns have hit a bit of a rough patch, losing to the Steelers 33-18 and extending their losing streak to three games.

This could be a game that many people write off and expect the Chiefs to win, but they’ll be coming into hostile territory at FirstEnergy Stadium. The Browns defense has forced 22 turnovers so far this season under defensive coordinator and now head coach Gregg Williams. They have the highest turnover differential in the league this year at +11, so maybe we should give the Browns more of a chance.

With no surprise, the Chiefs are favorites on the road at -8.5. Kansas City’s one loss this season came against the Patriots in Week 6, but no defense has been able to figure out QB Patrick Mahomes. Mahomes has thrown for over 300 yards in seven of his eight games this season and now faces a Browns secondary that gives up the 26th most passing yards per game (275.6). The total for this game is listed at 51. 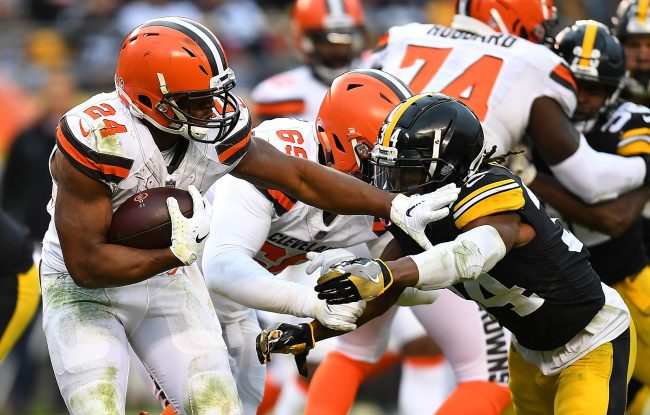 The Chiefs have won three of the last five matchups against the Browns, leading the all-time series 12-11-2. The last time these two teams faced off was in 2015 when the Chiefs defeated the Browns 17-13.

The Browns offense has been at the bottom of nearly every offensive category this season outside of rushing the ball where they actually rank ahead of the Chiefs offense. Cleveland averages 127.4 yards on the ground each week, while the Chiefs offense manages 114.9 rushing yards but does most of their damage through the air.

Following Week 8’s loss to the Steelers, the Browns decided to fire both HC Hue Jackson and OC Todd Haley. This was a much-needed change as the Browns offense had only averaged 16 points per game over the past four weeks, ending Jackson’s run at coaching the Browns with a record of 3-36-1. Jackson is now 11-44-1 as a head coach, that’s a winning percentage of .205. There have been 219 coaches in NFL history who coached at least 40 games in their career, and Jackson ranks 218th in career winning percentage.

The Browns deciding to run with DC Gregg Williams as the team’s new head coach is a bit of a head scratcher to lead this team in 2018, especially one trying to break in a No. 1 overall pick at quarterback. The team also decided to promote RBs coach Freddie Kitchens to offensive coordinator. 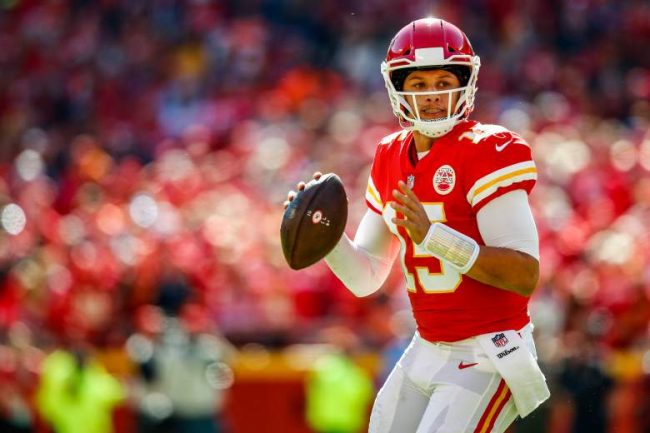 It’s never an easy transition making a coaching change, especially one in the middle of the season. The only chance the Browns have in this matchup is forcing enough turnovers on a Chiefs offense that rarely turns the ball over. We’re taking the Chiefs on the road this week 34-21.

Join us on Telegram to get even more free tips!
« Packers vs. Patriots Preview, Tips, & Odds
Buccaneers vs. Panthers Preview, Tips, and Odds »
SportingPedia covers the latest news and predictions in the sports industry. Here you can also find extensive guides for betting on Soccer, NFL, NBA, NHL, Tennis, Horses as well as reviews of the most trusted betting sites.
NFL Betting Tips, Predictions and Odds 332