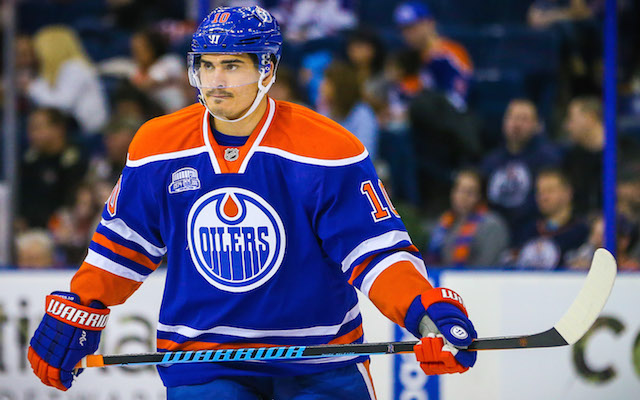 The Edmonton Oilers are considered small betting favorites in this game. The moneyline is Edmonton -140, and the Blackhawks are currently at +115. The over/under for total goals scores is set at 6.0.
Spread: Edmonton Oilers -140
Total: 6.0 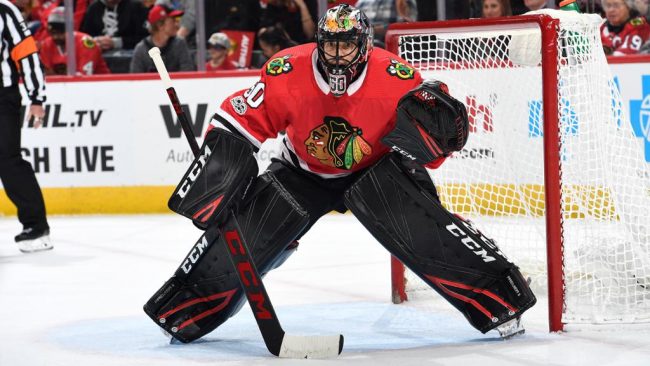 Oilers vs. Blackhawks Head to Head

The Edmonton Oilers have struggled on the penalty kill this season, killing off just 69.4 percent of opponent’s power play opportunities. Connor McDavid is quickly emerging as one of the top players in the game, and he leads the team with nine goals and 18 points so far this season. Goaltender Cam Talbot has posted a 2.81 goals against average for the Oilers this season.

The Chicago Blackhawks are averaging 3.3 goals per game this season, but are surrendering 3.6 goals against. Patrick Kane has been the offensive star so far this season, leading the team with eleven goals and 18 points. Goaltender Corey Crawford has been solid in his return to the ice this season, posting a 2.62 goals against average.

Oilers forward Ty Rattie is expected to be back in the lineup for this game after missing the last six contests with an oblique injury. Forward Zack Kassian expressed his love and commitment to Edmonton after rumors swirled earlier in the week that he wanted to be traded.

This is the second of back-to-back games for the Blackhawks, who lost to the Vancouver Canucks 4-2 on Wednesday night. Patrick Kane was not in the lineup as he is battling flu-like symptoms and his status for this game is unclear. Chicago will wrap up their three-game road trip through Canada on Saturday night in Calgary. 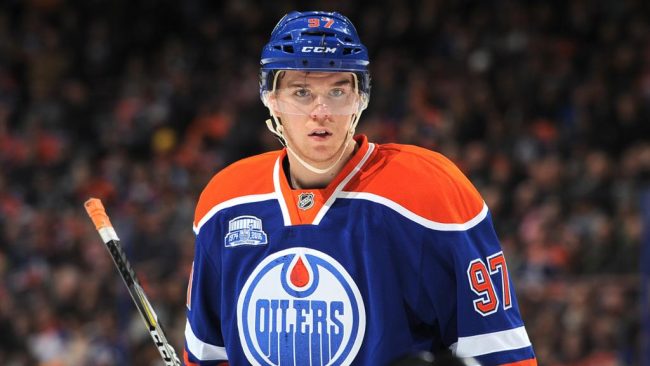 The last time these two teams met, goals were hard to come by with the final score being 2-1. If Patrick Kane is forced to miss this contest, the Edmonton Oilers will catch a huge break. Chicago will likely turn to backup Cam Ward in net for this game after Crawford earned the start on Wednesday. Look for Connor McDavid to have a big night in this game against Ward in leading his team to a second straight victory over Chicago. Bet the Edmonton Oilers -140 over the Blackhawks on Thursday night.

Join us on Telegram to get even more free tips!
« Maple Leafs Lose Offensive Star
NHL: Islanders Battling Through Numerous Changes »
SportingPedia covers the latest news and predictions in the sports industry. Here you can also find extensive guides for betting on Soccer, NFL, NBA, NHL, Tennis, Horses as well as reviews of the most trusted betting sites.
NHL Betting Tips, Predictions and Odds 800