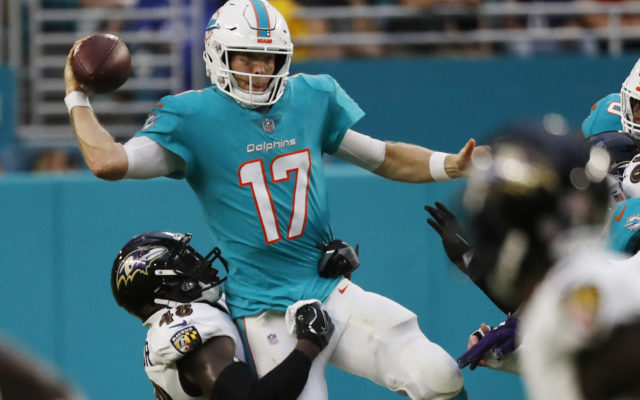 The New York Jets will be traveling to Hard Rock Stadium in Week 9 to take on the Miami Dolphins in an AFC East matchup. The Dolphins sit in second place at 4-4, while the Jets sit behind them in third place at 3-5. Both teams are coming off back to back losses, as the Dolphins look to build off their impressive 3-1 record at home this season.

The Dolphins are currently favored -3 at home this week against a Jets team that has struggled on the road this season with a record of 1-4. While the Jets lead the all-time series against the Dolphins 54-51-1, the Dolphins are winners of four of the last five matchups between these two AFC rivals. The total is listed at 45. 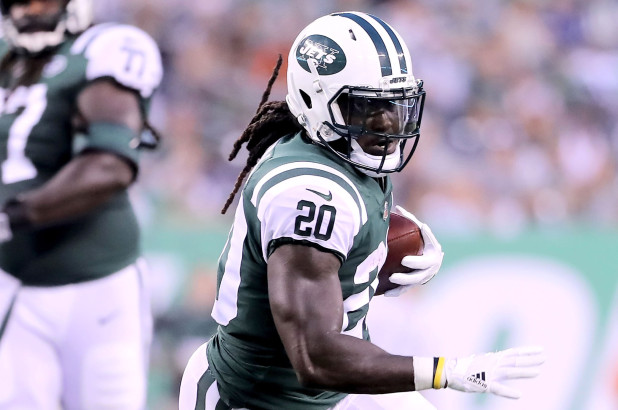 Jets vs. Dolphins Head to Head

The Jets are coming off a 24-10 loss to the Bears in Week 8, as rookie QB Sam Darnold struggled getting anything going completing 14-of-29 pass attempts for 153 yards and a solo touchdown pass. It was a tough day on the ground for RB Isaiah Crowell in his first game of the season not splitting carries with Bilal Powell. Crowell led the team with 13 carries for 25 yards and was held scoreless against a Bears team that hasn’t allowed a rushing touchdown all season.

The Dolphins are looking to move on from their Week 8 42-23 loss to the Texans. It was another week for QB Brock Osweiler as Ryan Tannehill remains sidelined for the Dolphins. Osweiler finished the game 21-of-37 for 241 yards with no touchdowns and one interception. A couple bright spots for the team were RB Kenyan Drake finding the end zone twice and WR DeVante Parker reeling in 6 catches for 134 yards.

This is a matchup between two teams that have been in the shadow of Tom Brady and the Patriots since Brady joined the league. This year seemed to be different for both teams, with a 3-0 start by the Dolphins and a brand-new franchise rookie QB for the Jets. Injuries have hinged both teams, especially at the WR position. But perhaps the guy flying under the radar for the Jets has been TE Chris Herndon. Herndon has been a bright spot for this Jets offense, scoring touchdowns in each of the past three games. Herndon now faces a Dolphins defense that has allowed five touchdowns to the tight end position over the past three weeks. For the Dolphins it was expected that DeVante Parker would’ve been moved by the trade deadline, but thanks to injuries to Kenny Stills and Albert Wilson the team retained him. The big game for Parker against the Texans didn’t hurt either after Parker’s agent called out head coach Adam Gase for not giving Parker enough field time.

With Tannehill still hurt, Osweiler will make his fourth straight start for the Dolphins. He’s 1-2 after surprising against the Bears in Week 6 before bottoming out against the Texans last Thursday night. Kenny Stills was back on practice on Wednesday after missing back to back weeks with a groin injury. 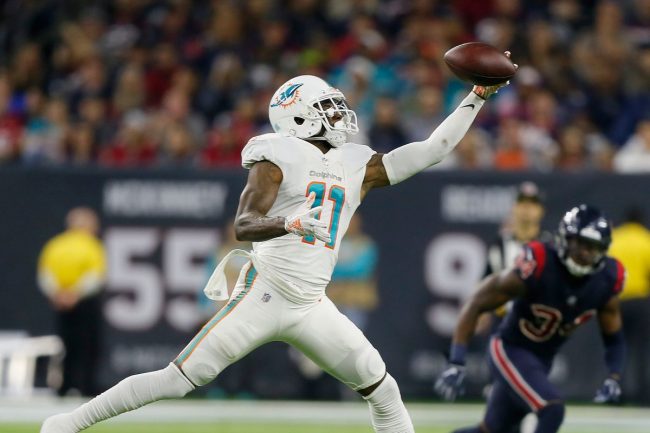 We’re taking the Dolphins at home this week in a close game 24-21.

Join us on Telegram to get even more free tips!
« Bears vs. Bills Preview, Tips, & Odds
Lions vs. Vikings Preview, Tips, and Odds »
SportingPedia covers the latest news and predictions in the sports industry. Here you can also find extensive guides for betting on Soccer, NFL, NBA, NHL, Tennis, Horses as well as reviews of the most trusted betting sites.
NFL Betting Tips, Predictions and Odds 332