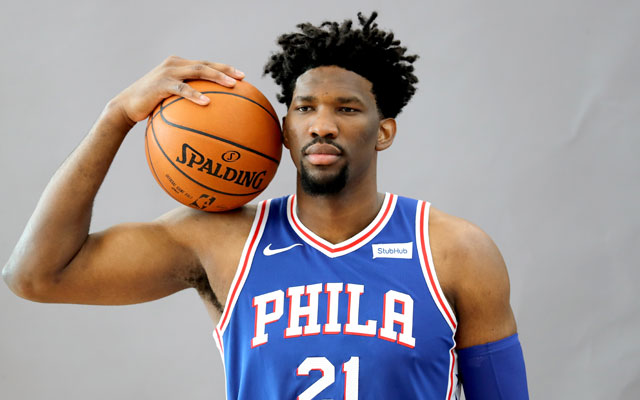 The Philadelphia 76ers will host the Los Angeles Clippers on Thursday night in what should be an exciting NBA game. The 76ers come into this game with a 4-4 record and are in third place in the Atlantic Division in the Eastern Conference. Philadelphia advanced to the Eastern Conference Semifinals a season ago. The Clippers are in third place in the Pacific Division of the Western Conference with a 4-3 record. Los Angeles is trying to get back to the NBA Playoffs after missing out on them a season ago. 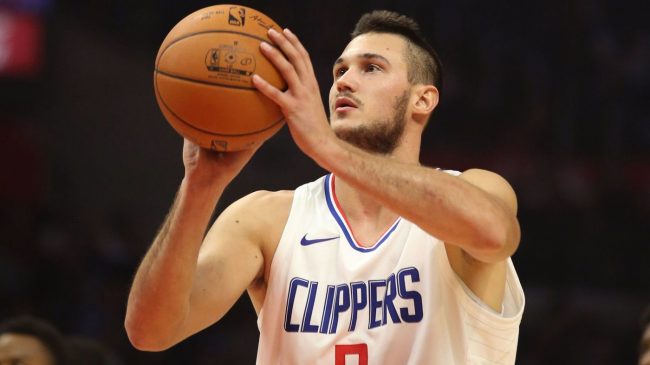 76ers vs. Clippers Head to Head

This is the first meeting between the 76ers and Clippers this season. The Philadelphia 76ers won both games against the Los Angeles Clippers a season ago by a combined 18 points. Philadelphia holds a 70-58 lead in the all-time series between the two franchises.

The 76ers have been an average offensive and defensive team this season, which is the main reason for their .500 record. Center Joel Embiid has been the offensive star for the Sixers so far this season, averaging 27 points and 11.8 rebounds so far this season. Point guard Ben Simmons has chipped in with 8.0 assists per game this season but had a whopping eleven turnovers in Philadelphia’s loss to the Toronto Raptors.

The Philadelphia 76ers recently announced that they have exercised the rookie-scale options on Markelle Fultz, Dario Saric, and Ben Simmons. By exercising the option, all three players will be in a Sixers uniform through the 2019-2020 season.

Clippers point guard Patrick Beverley was issued a technical and a flagrant one foul after getting into a tussle with Russell Westbrook on Monday night. Beverley and Westbrook have had issues in recent years, but it is believed that the Clippers guard will avoid suspension for his role in the incident. 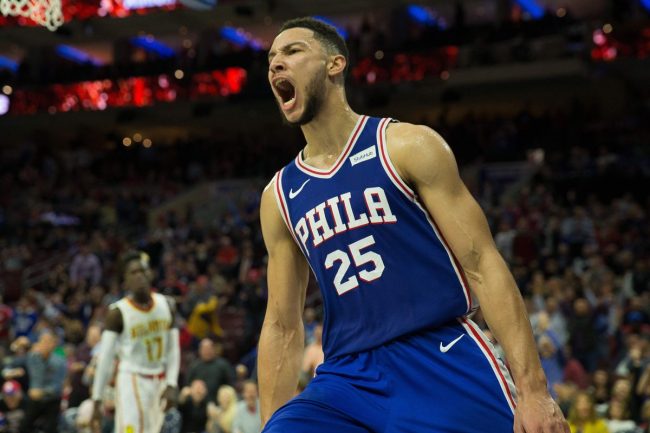 The Philadelphia 76ers are a team on the rise, while the Los Angeles Clippers are in a transition period as a franchise. The Clippers have traded away several of their key players in recent years, but Tobias Harris appears to be the new star in town. The Sixers are led by Simmons and Embiid, and they are extremely tough to beat at home. Bet the Philadelphia 76ers -5.0 over the Los Angeles Clippers on Thursday night.

Join us on Telegram to get even more free tips!
« Pelicans at Warriors Preview, Tips, & Odds
NBA Rookie Updates Around The League »
SportingPedia covers the latest news and predictions in the sports industry. Here you can also find extensive guides for betting on Soccer, NFL, NBA, NHL, Tennis, Horses as well as reviews of the most trusted betting sites.
NBA Betting Tips, Predictions and Odds 1385