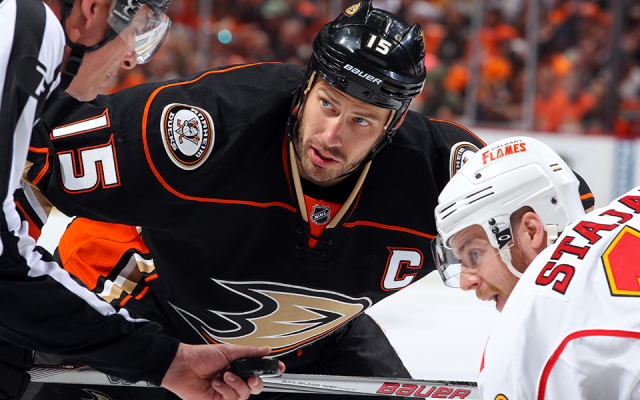 The Columbus Blue Jackets will continue their West Coast road trip on Sunday night when they take on the Anaheim Ducks. The Blue Jackets battled the Los Angeles Kings on Saturday night and suffered a disappointing 4-1 loss. The Ducks have not played since Thursday, November 1, a 3-2 shootout loss to the New York Rangers. Anaheim comes into this game in sixth place in the Pacific Division, having earned just 13 points so far this season. The Columbus Blue Jackets have earned 14 points already this season and are in the mix for the lead in the Metropolitan Division. Both the Ducks and Blue Jackets were playoff teams last season, and each team should factor into the playoff mix this season. 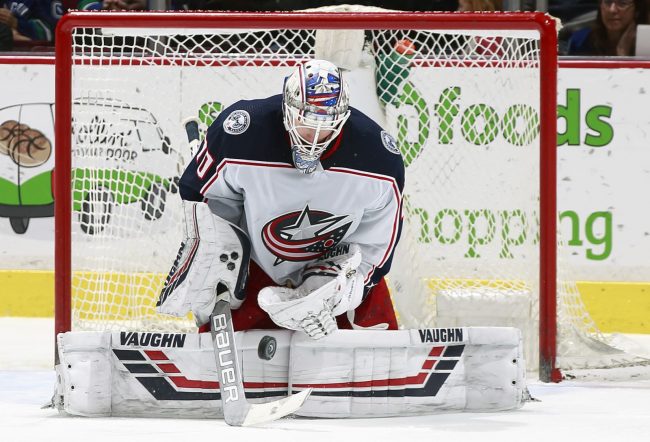 This is the first of two meetings between the Anaheim Ducks and Columbus Blue Jackets this season. The two teams split their two matchups a season ago, with each team scoring six goals apiece in those contests.

The Anaheim Ducks have scored just 2.4 goals per game this season, which is the third worst scoring average in the NHL. Jakob Silfverberg and Pontus Aberg have each scored four goals this season to lead the Anaheim offense. Center Ryan Getzlaf leads the team with eight goals and ten points so far this season. Top goaltender John Gibson has been solid for the Ducks, posting a 2.39 goals against average.

The Columbus Blue Jackets are averaging 3.4 goals per game this season, despite just scoring once on Saturday night. Artemi Panarin has racked up fifteen points including ten assists to pace the Blue Jackets offensive attack. Backup goalie Joonas Korpisalo has gone 4-0 for the Blue Jackets this season, posting a 3.99 goals against average.

The Ducks come into this game having lost seven straight games, and haven’t won since a 4-1 victory over the New York Rangers on October 17. Anaheim recently reassigned Kalle Kossila to San Diego of the AHL and will activate injured Max Comtois for this matchup against the Blue Jackets.

Blue Jackets center Brandon Dubinsky suited up on Saturday night for the first time since suffering an oblique injury on October 7. In a corresponding move, Columbus reassigned 22-year-old Sonny Milano to the AHL to make room on the active roster. 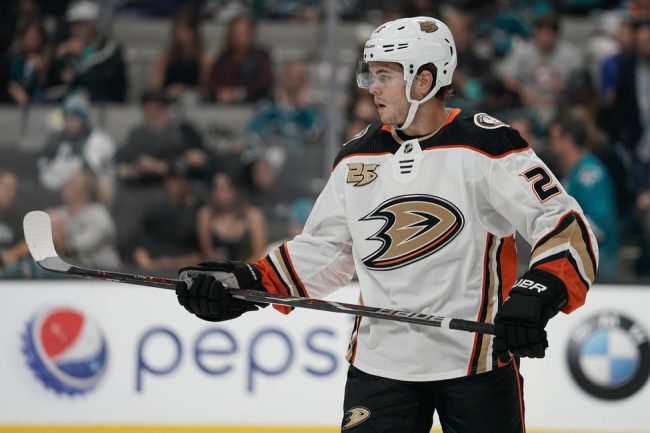 Join us on Telegram to get even more free tips!
« Pittsburgh Penguins vs. Toronto Maple Leafs Preview, Tips, and Odds
Washington Capitals vs. Edmonton Oilers Preview, Tips, and Odds »
SportingPedia covers the latest news and predictions in the sports industry. Here you can also find extensive guides for betting on Soccer, NFL, NBA, NHL, Tennis, Horses as well as reviews of the most trusted betting sites.
NHL Betting Tips, Predictions and Odds 800