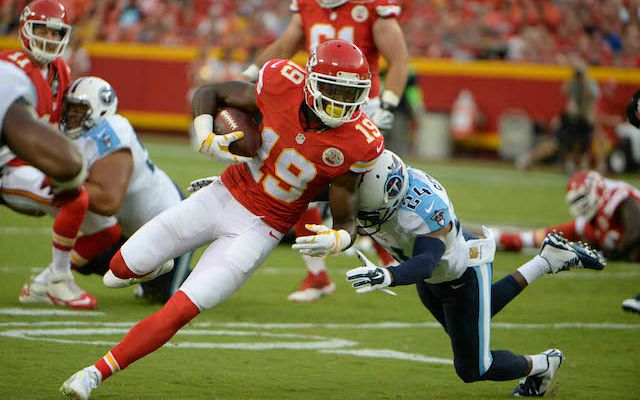 The Arizona Cardinals will look to upset the Kansas City Chiefs at Arrowhead after getting a week off due to a week 9 bye. The Chiefs look to continue their dominant run with perhaps the midseason MVP in Patrick Mahomes. I doubt many folks out there give the Cardinals a fighting chance in this one. They have won just two games on the season, while the Chiefs lost only the one at the hands of New England in Foxborough. 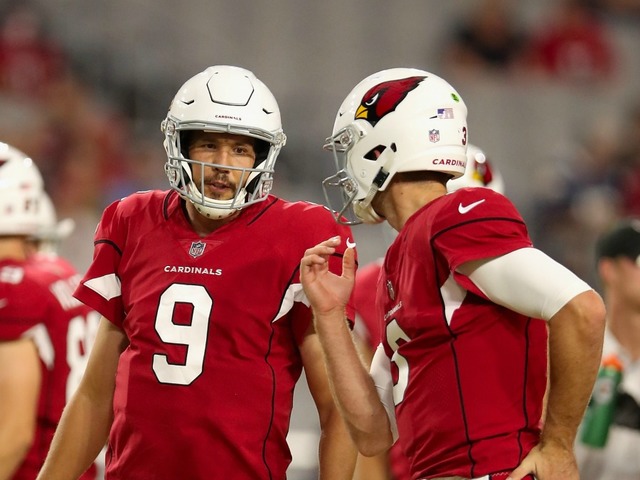 Cardinals vs. Chiefs Head to Head

This is perhaps the most lopsided game we will see this season. The Chiefs feature the league’s third-best offense by total yards gained. They also hit that same mark, 3rd best, in passing yardage. Their rushing falls at 13th best in the league as well so don’t sleep on that running game. The defense, however, needs some work, mostly because of how many possessions they see in a game. That total yardage allowed statistic places the Chiefs at 31st, or second to last in the league.

The Cardinals, on the other hand, are last or second to last in the league in total offense, rushing, and passing stats. Luckily, they have a defensive minded coach that holds them at the 22nd best defense in the league, out of the cellar, but still well below average. The Cardinals are easily one of the worst 5 teams in the league overall, while the Chiefs may very well be one of the top three.

The Cardinals recently parted ways with veteran quarterback Sam Bradford after paying him nearly $14 million to play in three games. That takes the career earnings for Bradford to above 127 million, which is not an astronomical amount for a starting quarterback that has been in the league as long as he has.  Add in the fact that Bradford has only thrown 103 touchdowns in his career and only 83 game appearances, and he becomes one of the wealthiest quarterbacks in NFL history on a per pass, per touchdown, or per appearance rate. The news is less about Bradford and his ridiculous luck throughout his career to find teams willing to overpay for his services, and more about the Cardinals and their confidence in rookie starting quarterback, Josh Rosen. They must be seeing something they love about him if they are willing to cut bait on Bradford. 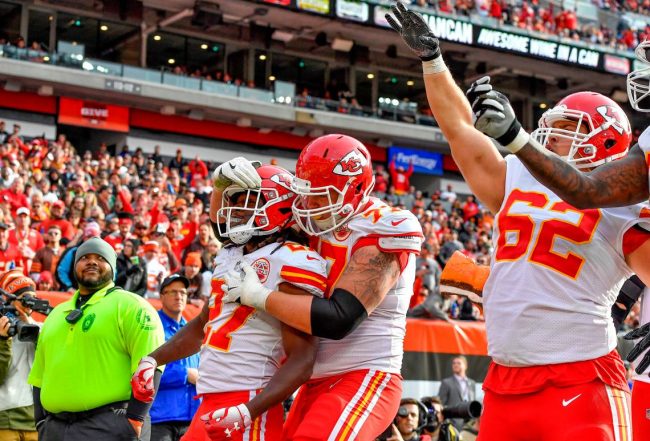 during the preseason NFL game at University of Phoenix Stadium on August 11, 2018 in Glendale, Arizona.

I think this one says blowout all over it. The Chiefs are playing this game with one intention, to win and not suffer any critical injuries for their playoff push. I’ll expect a final of 45 – 13 Chiefs.

Join us on Telegram to get even more free tips!
« Jacksonville Jaguars vs. Indianapolis Colts Preview, Tips, & Odds
Bills vs. Jets Preview, Tips, & Odds »
SportingPedia covers the latest news and predictions in the sports industry. Here you can also find extensive guides for betting on Soccer, NFL, NBA, NHL, Tennis, Horses as well as reviews of the most trusted betting sites.
NFL Betting Tips, Predictions and Odds 332