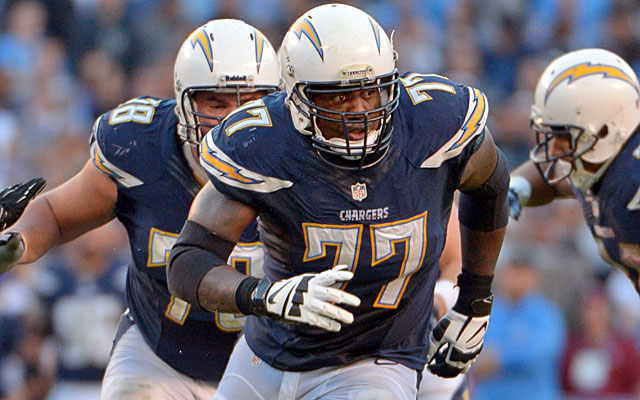 The Chargers come into this game as winners of five straight games after getting off to a slow start to begin the season. They sit at 6-2 after starting the year 1-2. The Chargers are firmly in control of their playoff aspirations. The Chiefs are ahead of them in the division standings by 1.5 games, but the wildcard is still wide open for the taking. The Raiders have struggled this year in all facets of the game. They are 1-7 and a loss in this on would boot them out of the playoff conversation altogether. The Chargers are looking to win against the Raiders for the second time in five weeks.

The Chargers are heavily favored in this one by 9.5 points. The over under on this one is 50.5 points, and most of that will be scored by the Chargers. 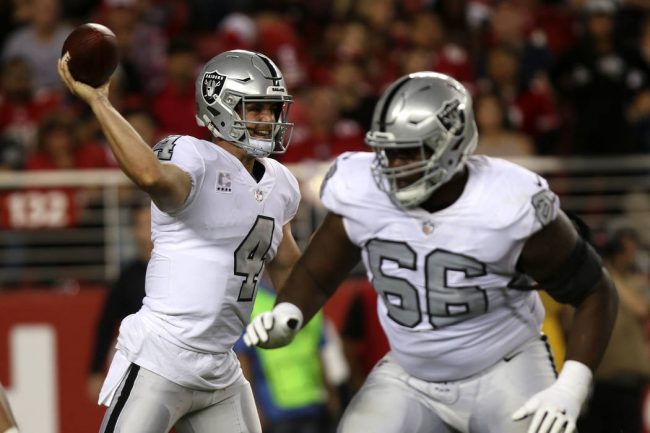 Chargers vs. Raiders Head to Head

The Raiders have played the Chargers 117 times to date which is the most meetings against any team in the NFL for the Raiders. The Raiders hold the edge over the Charger 62-53-2, and they have won the only postseason game between the two teams. The Chargers are currently on a three-game win streak dating back to last year, and they are looking to break that with a win at home. The last Raiders win at home against the Chargers came back in 2016.

The biggest piece of news on the Chargers front is that defensive lineman Joey Bosa has been ruled out for this game, as has Hunter Henry. Henry tore his ACL earlier this year but is looking to make a comeback this season. The Raiders are pretty healthy as only tackle TJ Clemmings is on the injured reserve. 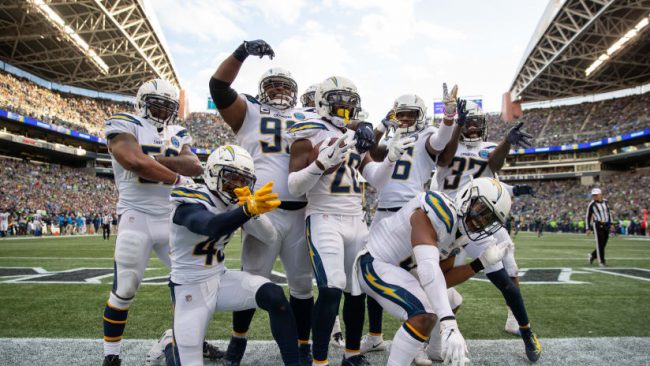 The Chargers should be able to take this game pretty easily. The Raiders are struggling, and they don’t have much of a defense to be able to stop opposing offenses. Jon Gruden continues to tear down the defense as they look to build an effort to some someone. The Chargers have a good offense, and they are trending in the right direction for sure. This is going to be a game that likely gets out of hand early on, and the Chargers never look back. With a loss, the Raiders are eliminated from playoff contention whereas the Chargers firmly put themselves in the thick of things.

Join us on Telegram to get even more free tips!
« Washington Redskins vs. Tampa Bay Buccaneers Preview, Tips, and Odds
Seattle Seahawks vs. Los Angeles Rams Preview, Tips, & Odds »
SportingPedia covers the latest news and predictions in the sports industry. Here you can also find extensive guides for betting on Soccer, NFL, NBA, NHL, Tennis, Horses as well as reviews of the most trusted betting sites.
NFL Betting Tips, Predictions and Odds 332