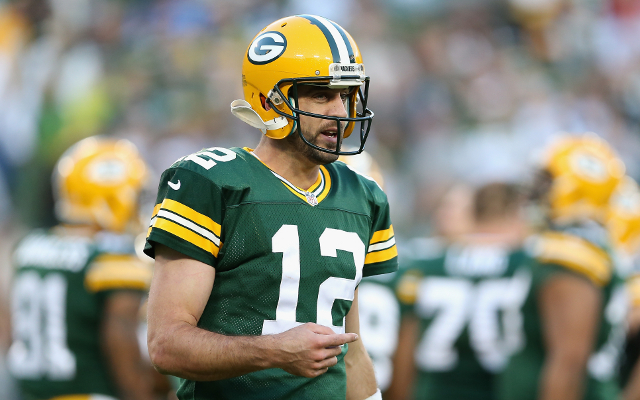 The Dolphins, fresh off of a victory over the New York Jets, look to add to their win total this week against the Green Bay Packers. The Packers themselves are fresh off of a loss at the hands of Tom Brady and the New England Patriots. The Packers held on through three quarters, but in the fourth, the wheels seemed to fall off. New England scored the last 14 points of the game, all in the fourth quarter. 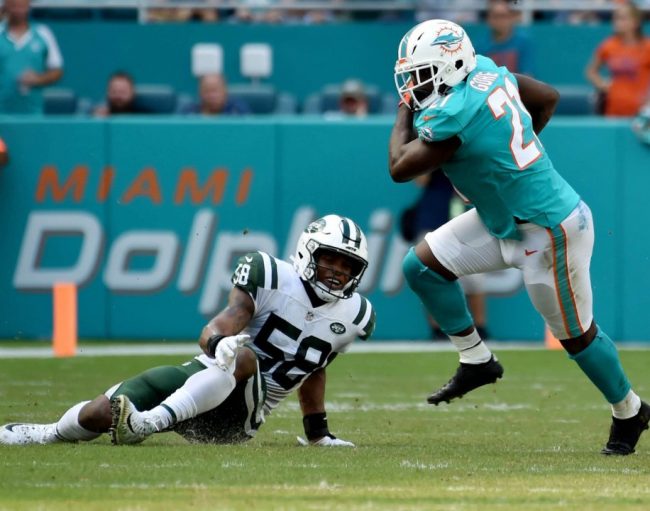 Dolphins vs. Packers Head to Head

The Packers hold the tiebreaker with their latest win over the Dolphins. These two teams have not played each other often though. In order to get a three game sample of matchups, we have to go back to 2006, in a game in which the Packers defeated the Dolphins by a score of 34 – 24. After that, the Dolphins evened the score by defeating the Packers 23 -20. In 2014, the most recent match up, the Packers won 27 – 24. The scores between these two teams suggest this will be a close game, even if the Packers are at home.

The Packers are struggling to stay afloat in the NFC North with a record of 3-4-1 while the Dolphins enter this game with a 5-4 record. The Fins are really limping to reach this contest though, sporting the 28th best offense and 26th best defense in the league. They are nearly equally bad at running and throwing the football, coming in at 21st and 26th in rushing and passing respectively. The Packers, despite their record, have outplayed much of the league in critical categories, but failed to secure the close games. They are sixth in passing offense and total offense, while rushing the ball is not a particular strength, coming in at 19th. Their defense is right in the middle of the pack at 16th best.

The Packers recently traded away Ha Ha Clinton-Dix and Ty Montgomery, seemingly a seller at the trade deadline, marking this season a possible scratch by ownership. The Dolphins have been a little laughable since Adam Gase took over as head coach. He has had numerous chances to show he has an elite offensive mind, but the Fins still look hapless, especially on the first drives of games. Often, strong offensive minds script these plays and see high levels of success, see Kansas City, Philadelphia, San Francisco, Washington, and Chicago. 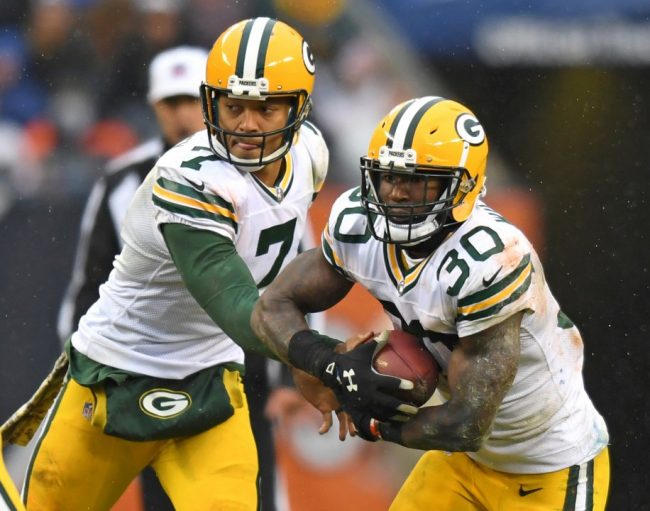 I’ll take Aaron Rodgers to avenge the loss from last week and to take the Dolphins defense to the woodshed. No matter the spread, I’ll take the Packers to defeat a team that hasn’t had a potent offense the last several weeks. Aaron Rodgers may be able to defeat the Dolphins by himself, but with his supporting cast of Randall Cobb, DaVante Adams, and Jimmy Graham, he should make fantasy owners quite happy in this game. I’ll take the Packers by a score of 31 – 13.

Join us on Telegram to get even more free tips!
« Falcons vs. Browns Preview, Tips, and Odds
Washington Redskins vs. Tampa Bay Buccaneers Preview, Tips, and Odds »
SportingPedia covers the latest news and predictions in the sports industry. Here you can also find extensive guides for betting on Soccer, NFL, NBA, NHL, Tennis, Horses as well as reviews of the most trusted betting sites.
NFL Betting Tips, Predictions and Odds 332