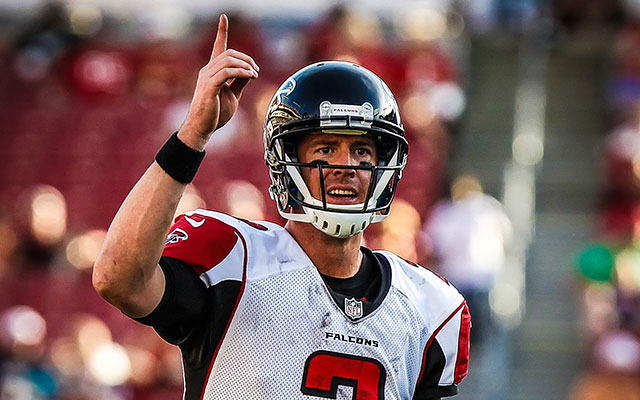 Both of these team’s season to date have been disappointing, but there is still hope to turn it around. The Browns have fired their head coach already this year and you have to believe that the Falcon’s head man has been talked about behind closed doors. Both teams do have a shot at the playoffs, but in the Browns case it is quickly dwindling.

The Falcons are favored to win this game by four points on the road. This year the Falcons are 3-5 against the spread while the Browns are 5-4. Look for the over under to be somewhere in the vicinity of 42 when it is released. 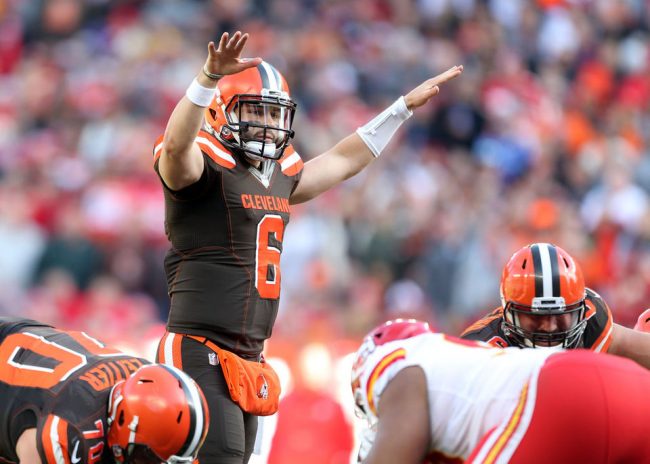 Falcons vs. Browns Head to Head

The two teams have met a total of 14 times in their history. The Browns lead the series 11-3. The last game between the two teams was in 2014, a game in which the Browns won at home over Atlanta 26-24. The last Atlanta win came back in 2010 when the Browns welcomed Atlanta for a Sunday night game. The last time the Falcons have hosted the Browns and won the game was back in 1993. 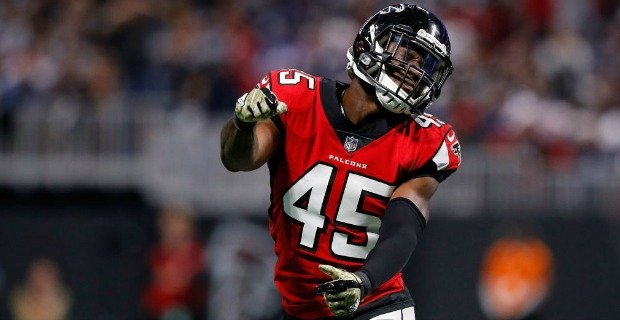 The Falcons are three games back in their division and really can only hope for a wildcard spot since both the Saints and the Panthers are in front of them. The Browns are looking to hold onto whatever hope that they have and can only afford to lose one more game from here on out. The Falcons have more talent in this game and Matt Ryan should be able to dictate the defense of the Browns. Look for the Falcons to win this one going away.

Join us on Telegram to get even more free tips!
« Saints vs. Bengals Preview, Tips, and Odds
Miami Dolphins vs. Green Bay Packers Preview, Tips, & Odds »
SportingPedia covers the latest news and predictions in the sports industry. Here you can also find extensive guides for betting on Soccer, NFL, NBA, NHL, Tennis, Horses as well as reviews of the most trusted betting sites.
NFL Betting Tips, Predictions and Odds 332