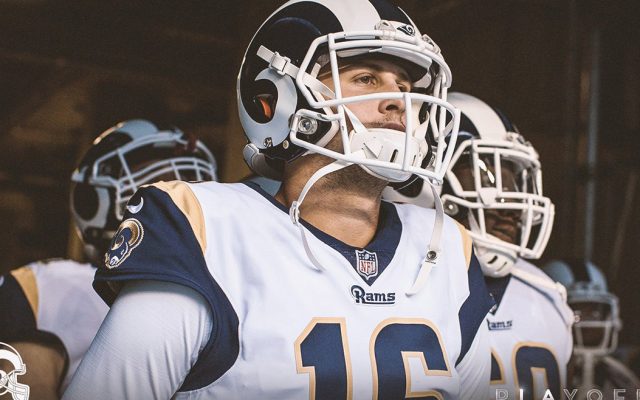 The Rams suffered their first loss of the season last week and will be looking to bounce back and prove they are still the best team in the league. They will do this against a division rival in the Seattle Seahawks at home. The Rams have been dominant on the road and at home, but particularly in their home stadium. The Seahawks are coming off of a close loss at home to the other team from the city of angels, the Chargers. 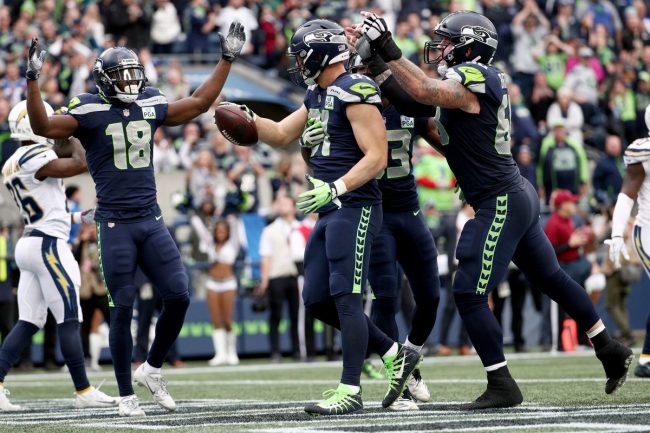 Seahawks vs. Rams Head to Head

The Seahawks and Rams have seen a lot of each other in the past couple of seasons. Including the playoffs, the two have faced off three times in the last twelve months alone. Dating back to October of 2017, the Seahawks got the better of the Rams by a score of 16 – 10. Since then, though, the Rams have been on a roll. They steamrolled Seattle 42 – 7 in a revenge game back in December of 2017. Just last month, the Rams edged the Hawks 33 – 31 in what was their closest call of the season to that point.

The Rams lead the way in most statistical categories. First in rushing yards, fifth in passing yards, first in overall offensive production, and oh by the way- they have the 13th best defense by yards given up, but they see more possessions than most teams. They have a very balanced team with two gifted play callers on both sides of the ball. The Seahawks are holding their own in rushing, ranking third in the NFL to this point. Although they excel at carrying the ball downfield, they struggle to pass the ball effectively, ranking 27th overall in passing yardage. The combination of the two results in a 26th best, or 6th worst total offense. Pete Carroll’s defense has always been tough. This year is no different as Seattle ranks 7th best in the league.

The big story is how the Rams were beaten. There now seems to be a blueprint for defeating the top dog. The Hawks will try to match what the Saints were capable of without healthy bodies at critical positions. Running back Chris Carson, safety Bradley McDougald, and guard D.J. Fluker all left last week’s game with injuries. The Rams will try to bounce back after giving up 45 points to Drew Brees and the Saints. Lucky for them, the Seahawks‘ passing attack falls well short of the Saints’ dynamic attack. 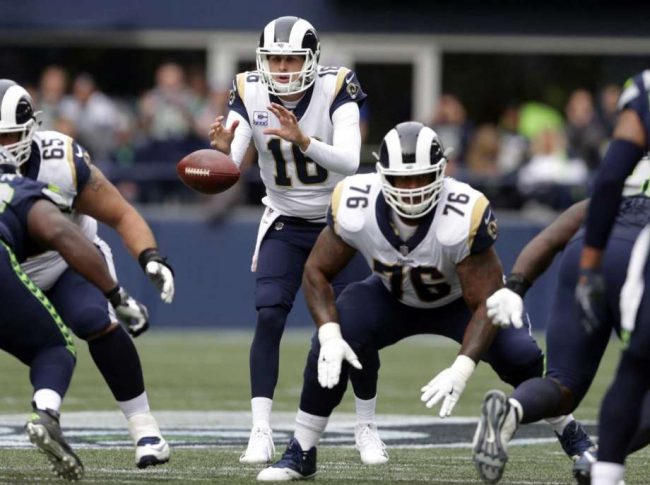 I’ll take the Rams to cover the spread. They just don’t seem like a team to let someone hang with them two games in a row. I feel like this one could even be a blowout. LA’s defense will be motivated to snap back after giving up so many points last week and again, they nearly let their last matchup slip away. I look for the Rams to make a statement to prove to the rest of the league they are securely planted at the top of the league. I’ll take the Rams to win 34 – 17.

Join us on Telegram to get even more free tips!
« Chargers vs. Raiders Preview, Tips, & Odds
New England Patriots vs. Tennessee Titans Preview, Tips, & Odds »
SportingPedia covers the latest news and predictions in the sports industry. Here you can also find extensive guides for betting on Soccer, NFL, NBA, NHL, Tennis, Horses as well as reviews of the most trusted betting sites.
NFL Betting Tips, Predictions and Odds 332