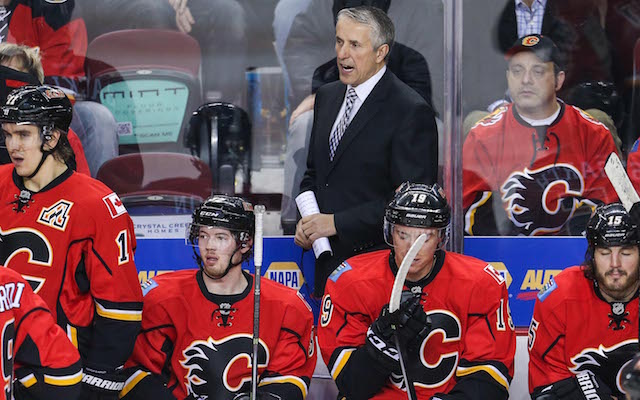 The Los Angeles Kings will host the Calgary Flames for a Pacific Division NHL game on Saturday night. The Los Angeles Kings are struggling big time heading into this matchup and could use a big home victory to propel them on a nice run. Calgary has got off to a terrific start to the 2018-19 season, and the Flames have their sights set on a Pacific Division title. Calgary comes into this game with 19 points on the season, and trail Calgary by just two points at the top of the division. The Kings enter with just 11 points and are bringing up the rear in the division. 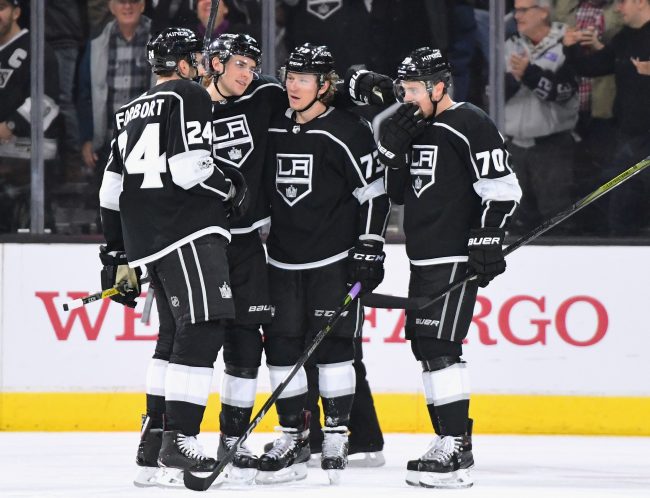 Kings vs. Flames Head to Head

This is the first of four meetings between the LA Kings and the Calgary Flames this season. Last season, the two teams split the four-game series, with one of those contests going into overtime. The Kings outscored the Flames 11 to 9 in those four games a season ago.

The Kings have struggled to put the back in the back of the net this season. Los Angeles comes into this game averaging just a league-worst 2.20 goals per game. Left winger Ilya Kovalchuk has been the one bright spot on offense this season. Kovalchuk leads the team with five goals, nine assists, and 14 points. Goaltender Jack Campbell has posted a 2.46 goals against average in his 12 games this season.

The Los Angeles Kings have made some changes to their coaching staff in an attempt to turn their season around. The team fired John Stevens and have named Willie Desjardins as the interim coach for the remainder of the season. Los Angeles has also hired Hall of Fame forward Adam Oates as a team consultant. 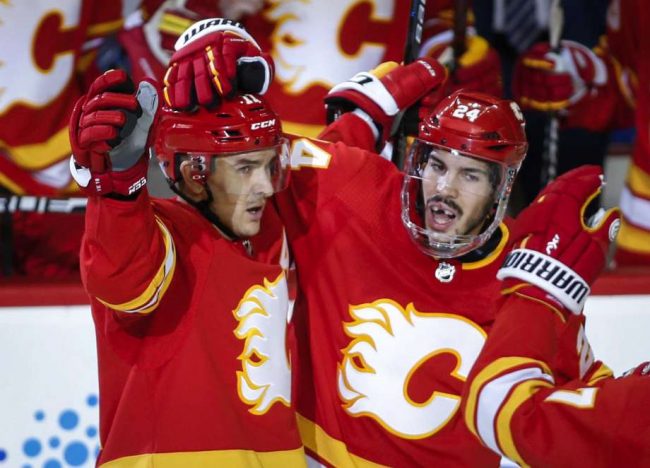 This game features two NHL teams that are going in very opposite directions. Hockey is a hard sport to predict, but the talent level and offensive abilities of each team don’t match up in this game. Look for Calgary to head into Los Angeles and leave with a big win. Bet the Calgary Flames -115 over the Kings on Saturday night.

Join us on Telegram to get even more free tips!
« NHL News: Blackhawks Under New Head Coach
Chicago Blackhawks vs. St. Louis Blues Preview, Tips, and Odds »
SportingPedia covers the latest news and predictions in the sports industry. Here you can also find extensive guides for betting on Soccer, NFL, NBA, NHL, Tennis, Horses as well as reviews of the most trusted betting sites.
NHL Betting Tips, Predictions and Odds 800