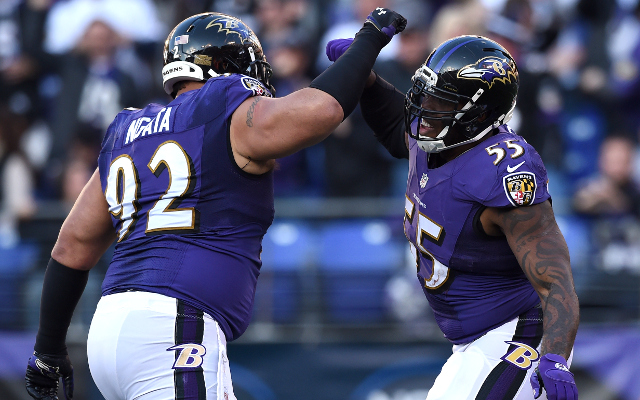 Two AFC North rivals will take to the field this upcoming Sunday. The Bengals have already given the Ravens a loss on their record this season so look for Baltimore to look to even the score. The matchup features the best and worst defensive units in the sport currently, something we rarely get to see. Baltimore, despite having the league’s best defense, is still struggling to keep a .500 record, something indicative of the rumors surrounding the team’s long-term future with current GM Ozzie Newsome under the last year of his contract, already announcing retirement.

The game is currently set at a 1 point spread, making this a prime bettors event. The Baltimore Ravens are expected to win by only one point. The game is in Cincinnati, making this unusual for the home team to be an underdog, especially in such a rare close decision.

O/U: Not yet released 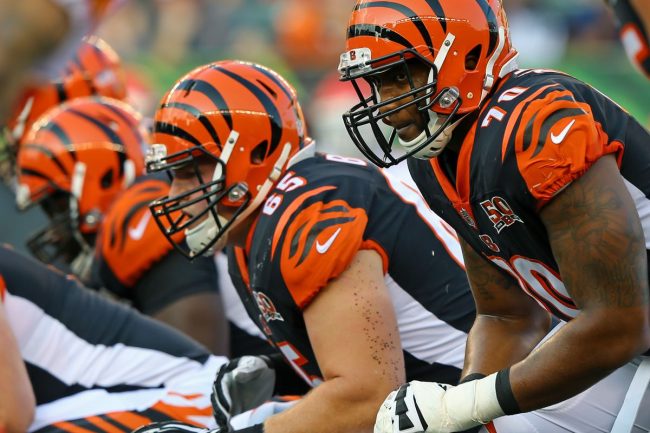 Bengals vs. Ravens Head to Head

The divisional rivals have met often as expected. The three previous matchups have swayed in the Bengals’ favor with the team winning their last two meetings, although close decisions. The Bengals won 34 – 23 just in September. Last season, the Bengals defeated the Ravens in December by a score of 31 – 27. Before that, the Ravens blanked the Bengals 20 – 0.

The Bengals are dead last in defensive yardage allowed. They aren’t much better on the offensive side of the ball, coming in at 6th worst in the league. Passing the ball has been slightly more effective for them, but still not a strength by any means. They are 21st in productivity in passing, while 25th best in rushing production. The Ravens have the league’s best defense and the 15th best offense in the NFL with a top ten ranked passing attack. Their rushing game needs to improve though, currently holding the 27th spot in that stat.

It has been reported that John Harbaugh and the Ravens are likely to part ways after the season. An in-season firing is not likely for Harbaugh, who has won a Superbowl with the team, but it doesn’t look like it is the long-term fix it once was. Joe Flacco injured his hip and will await further testing and evaluation before determining the quarterback’s fate in this game. The Bengals’ John Ross was injured this past week but insists he will be available for the team in their matchup with Baltimore. 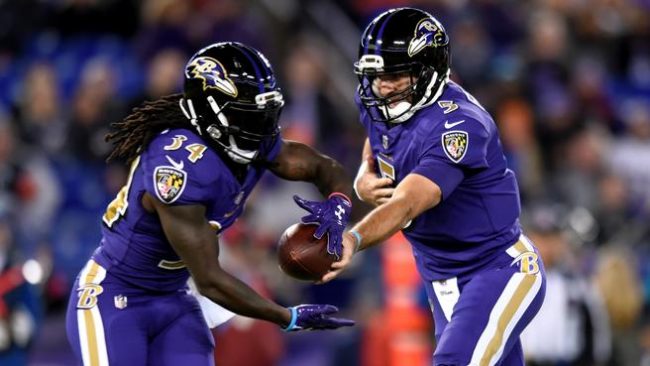 Despite their statistics, the Bengals have a better overall record than the Ravens. Already beating this team on the road this season, has to give the Bengals some confidence. Coming back home will also give them a jolt. I expect the Bengals to play up to their competition and hold off the Ravens at home. I’ll guess the final score to be relatively low though due to the Ravens defense remaining stout. I’ll take Cincinnati to win 17 – 13, with the points spread being widened in it is determined that Flacco cannot suit up for the contest.

Join us on Telegram to get even more free tips!
« Houston Texans vs. Washington Redskins Preview, Tips, & Odds
Green Bay Packers vs. Seattle Seahawks Preview, Tips, & Odds »
SportingPedia covers the latest news and predictions in the sports industry. Here you can also find extensive guides for betting on Soccer, NFL, NBA, NHL, Tennis, Horses as well as reviews of the most trusted betting sites.
NFL Betting Tips, Predictions and Odds 332