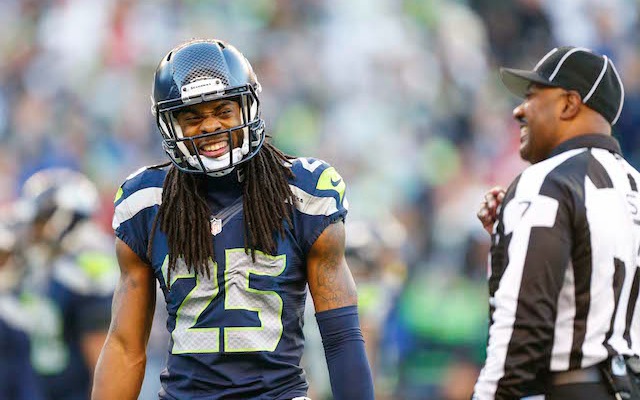 The Packers have been reeling. The Patriots made them look silly, despite Aaron Rodgers’ best efforts to remain in the game. The Green and gold hung in there through three quarters, but then quickly fell to the more rounded Patriots. Perhaps we are just used to seeing more from this team, and our expectations need to mellow. The Seahawks looked to be on the downward trend, but as of late, they are one of the hottest teams in the sport winning four of six going into yesterday’s matchup with the L.A. Rams. The only two losses in that stretch came in one possession contests against both teams from L.A.

I expect the Seahawks to come in as the favorites at home. Their stadium has proven to be one of the biggest home-field advantages in the league. On top of all of that, they have been steadily looking better, while the Packers have been looking worse and worse leading up to this meeting. 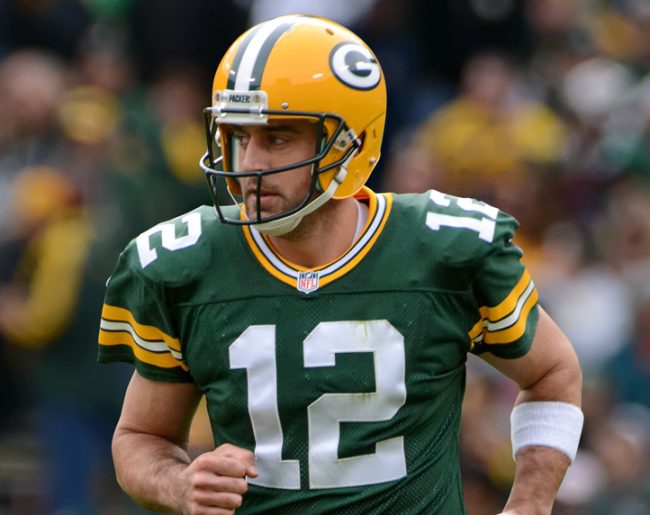 Packers vs. Seahawks Head to Head

The Packers have the sixth-best passing attack in the league thanks to Aaron Rodgers. The offense is a bit one-sided, however, as their rushing attack measures up as the 20th best. Total offensive production still finds itself in the sixth overall position though. The Packers have a slightly above average defense with a 15th place ranking. The Seahawks are nearly the opposite in every given category. The are 3rd in overall rushing yardage, but a woeful 27th in passing. Despite their efforts to gain yards on the ground, their total offense is a meager 26th ranking. Their defense is a stout one, coming in as the seventh-best unit in the sport.

The Seahawks will have a tough time defending Rodgers and the potent air attack of the Packers with their defensive back end at less than full strength with the injury to Bradley McDougald. Delano Hill, a rookie from Michigan, will enter the games in his place. The other news of note is that the Seahawks owner passed away and the team will inevitably be sold. It is only a matter of time for that transaction to transpire. The Packers have seemingly given up on several once promising young players, including Ha Ha Clinton-Dix and Ty Montgomery. They were once the favorites on the NFC North division and now find themselves in the basement of the league. 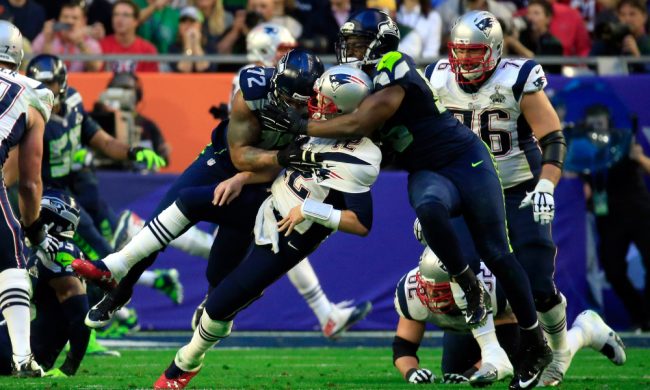 You cannot keep a guy like Rodgers down for long. I expect him to continue his magic against Seattle. I’m a firm believer that if your quarterback is good enough, you can be a .500 team on that alone. Well, I think A-Rod is good enough. The Packers don’t have much else to offer, but they do still have Jimy Graham, Randall Cobb, and DaVante Adams, so they will undoubtedly score points. I’ll take them to win outright and cover.

Join us on Telegram to get even more free tips!
« Cincinnati Bengals vs. Baltimore Ravens Preview, Tips, & Odds
Dallas Cowboys vs. Atlanta Falcons Preview, Tips, & Odds »
SportingPedia covers the latest news and predictions in the sports industry. Here you can also find extensive guides for betting on Soccer, NFL, NBA, NHL, Tennis, Horses as well as reviews of the most trusted betting sites.
NFL Betting Tips, Predictions and Odds 332