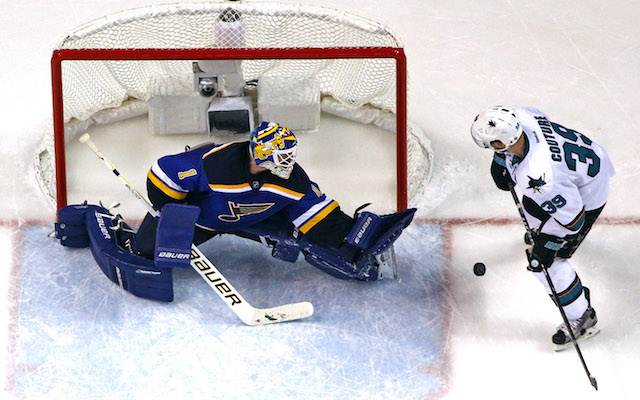 Two of the worst teams in the NHL are set to square off on Wednesday night in Chicago. The Blackhawks will host their division rival, the St. Louis Blues, at the United Center. Chicago comes into this game having lost eight straight games, and they look like they have no answers at the moment. St. Louis has rebounded from a terrible start to the 2018-19 season, but they are still a last place team in the Central Division. There is no love lost between the Blackhawks and Blues, and this should be a very physical and exciting hockey game. Both Chicago and St. Louis could use a big win of their rival on Wednesday night.

The Chicago Blackhawks are small betting favorites in this matchup. The Blackhawks come into this game at -110, while the Blues check in at +100. The over/under for total goals scored is set at 6.0.
Spread: Blackhawks -110
Total: 6 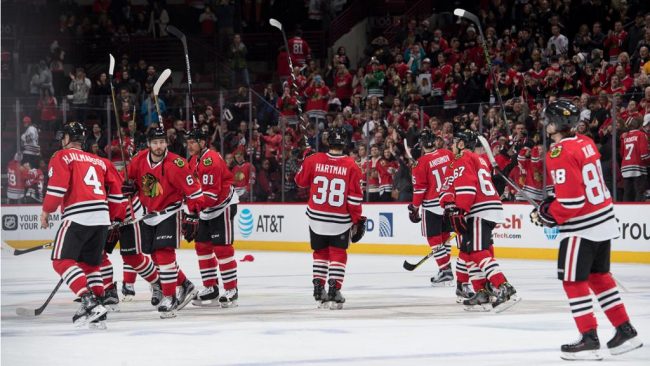 Blackhawks vs. Blues Head to Head

This will be the fourth and final matchup between the Chicago Blackhawks and St. Louis Blues this season. The Blackhawks were able to win the first two games of the season against the Blues in overtime, but St. Louis responded in a big way last time out. The Blues pounded the Blackhawks, 7-3, back on October 27.

The St. Louis Blues have been one of the best offensive teams in the NHL this season. The Blues are averaging 3.47 goals per game, which is the third-best scoring average in the league. Center Ryan O’Reilly has been the offensive star for the Blues this season, leading the team with eight goals and 21 points. St. Louis has converted 27.6 percent of their power play opportunities, which is the fourth-best mark in the NHL.

Looking at the statistics, it is easy to see why the Blackhawks have lost eight straight games. Chicago has given up 3.72 goals per game, and offensively have only converted 12.5 percent of their power play opportunities. Patrick Kane leads the team with 22 points, including ten goals and 12 assists, but he hasn’t gotten much help from his teammates of late.

Chicago has yet to win a game under new head coach Jeremy Colliton. Colliton took over for Joel Quenneville who was fired last week by the Blackhawks. Quenneville leads the Blackhawks to three Stanley Cup titles during his time with the team.

The Blues were without both Brayden Schenn and Jay Bouwmeester in their previous game against the Wild, but they both could take the ice in this game. One player that won’t ever take the ice again is goalie prospect Luke Opilka. The 21-year-old Opilka had two hip surgeries in the last two years, which led to his retirement. 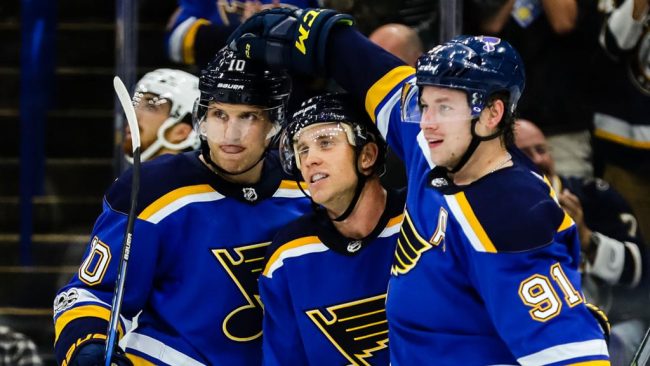 A few years ago, this was one of the best matchups in the NHL, but both teams have fallen off fast. The Blackhawks have a terrific lineup of skilled players, but they can’t keep pucks out of their net. St. Louis has been playing well of late, but they don’t have a reliable goalie. Look for the Blackhawks to snap their eight-game losing streak in this game. Bet the Blackhawks -110 over the Blues on Wednesday night.

Join us on Telegram to get even more free tips!
« Los Angeles Kings vs. Calgary Flames Preview, Tips, and Odds
Potential There; Sharks Trying to Find it Consistently »
SportingPedia covers the latest news and predictions in the sports industry. Here you can also find extensive guides for betting on Soccer, NFL, NBA, NHL, Tennis, Horses as well as reviews of the most trusted betting sites.
NHL Betting Tips, Predictions and Odds 798