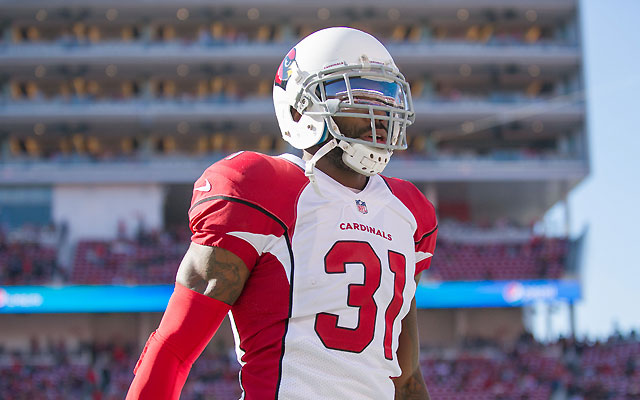 The Raiders are 1-8, and I’m not sure how they managed to beat the Browns in overtime for their one and only win on the season. The Cardinals are 2-7 and would be 0-5 if not for the San Francisco 49ers. Neither team will provide much excitement against most of the teams in the league, but hey, against each other, they may be able to actually make some plays. This one should be watchable if only for a chance for Raiders fans to see a victory, or Cardinals fans to celebrate for once. 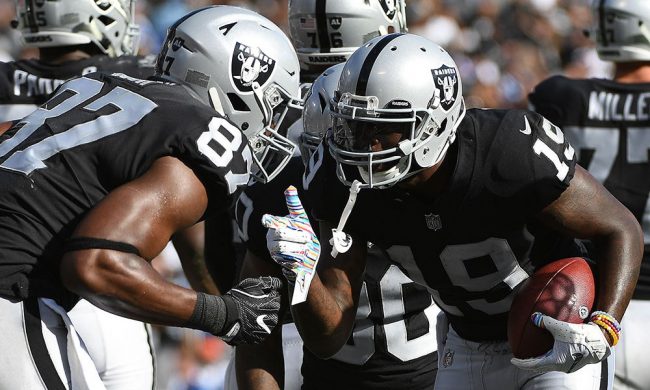 Raiders vs. Cardinals Head to Head

The past three matchups have been in the preseason, but the meetings were even going into this year in which the Cardinals defeated the Raiders 20 – 10. Before that, the Raiders outshone the Cardinals in a game that ended 31 – 10. Way back in 2015, the Cardinals proved victorious 30 – 23.

As I stated earlier, both teams are horrendous, but the Cardinals are the doormat of the league in the stats department. Dead last in the league in total offense, rushing offense and second to last in passing places their offense squarely as the worst in the league without a doubt. Total defensive stats aren’t much better. For a defensive minded head coach to only manage to get enough out of his squad to yield a 20th ranking, they must be equally horrible. The Raiders find themselves at the bottom of the league in terms of record, but stats are surprisingly average. Combine their 16th best, or 16th worst, passing attack with their 24th best rushing attack, and you get the 22nd best or tenth worst offense in the league. Their defense stands at the 27th spot, not stopping anyone in their path. These two teams are truly the bottom of the league meeting up this weekend.

Neither team has been in the news for much of anything positive about their product on the field, but the Cardinals have moved on from Sam Bradford and further with their rookie project, Josh Rosen. The Raiders have not yet moved on from the wacky ordeal they find themselves in with mark Davis’ on again, off again relationship with Vegas and Oakland, or with the most outrageous coaching contract on the planet with Jon Gruden, who by the way, has traded away two of his best players for little return and managed to win just the one game in doing so. 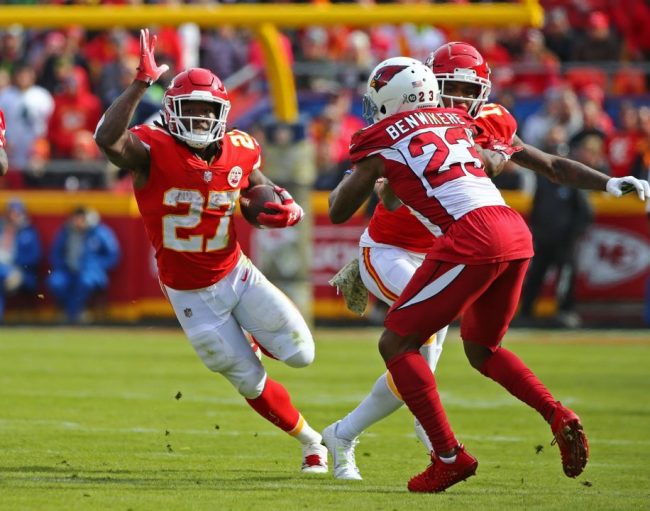 Whichever team is less bad will win this one. It’s not about proper execution, it’s about fewer failures on the field. I think that the Raiders will surprise us and win this game. I feel like they have a better, more experienced quarterback and a better offensive line ahead of him. I’ll guess they win the game 13-10, but winning outright will cover the spread.

Join us on Telegram to get even more free tips!
« Pittsburgh Steelers vs. Jacksonville Jaguars Preview, Tips, & Odds
Minnesota Vikings vs. Chicago Bears Preview, Tips, & Odds »
SportingPedia covers the latest news and predictions in the sports industry. Here you can also find extensive guides for betting on Soccer, NFL, NBA, NHL, Tennis, Horses as well as reviews of the most trusted betting sites.
NFL Betting Tips, Predictions and Odds 332