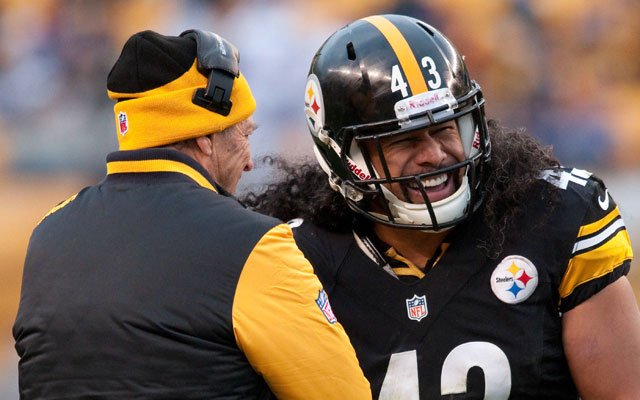 After losing a close one to a divisional rival, the Jaguars will look to get back on track against the Steelers. The Steelers, on the other hand, will look to keep the pedal to the floor after dismantling the Panthers in their last contest. Both teams looked poised to make a deep playoff run before the jags eliminated the Steelers last year, so I’ll expect this one to be quite personal for the Black and Gold.  Le’Veon Bell has been no problem for the Steelers, but they haven’t faced a defense this dominating yet in 2018. 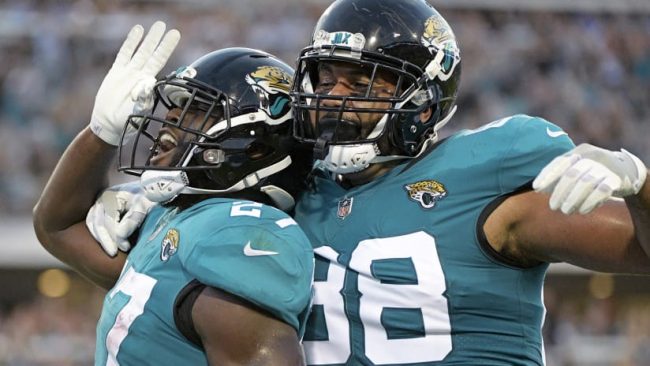 Steelers vs. Jaguars Head to Head

The Steelers have the 3rd best passing attack and the fourth-best overall offense in the league to this point. The Jaguars will combat that with the league’s third-best defensive unit. Rushing the ball is not a strong suit for the Jaguars, coming in at 26th overall. That’s not something easily overcome with a team built to run the ball. Blake Bortles has done a great job to get them to a mediocre status in the passing game ranking 15th overall through the air. Overall, combined, the Jaguars have the 17th best offensive unit, meaning below average, something the eye test shows us. Unfortunately for them, the Steelers have a top ten defense also, ranking eighth in the league in total yardage against.

The Steelers and Le’Veon Bell continue to be at an impasse as he remains AWOL from the team. According to most reports, he must report this week to remain eligible or the season’s pay, and by franchise tag ruling, he would be at risk to be tagged again next year. The Jaguars lost their starting center to injury last week, while they also got some news from Jalen Ramsey. Ramsey sent out a tweet suggesting he does not wish to be in Jacksonville for the remainder of his career. At least that’s what I took from his message which stated that the fans in Jacksonville would miss him when he’s gone. 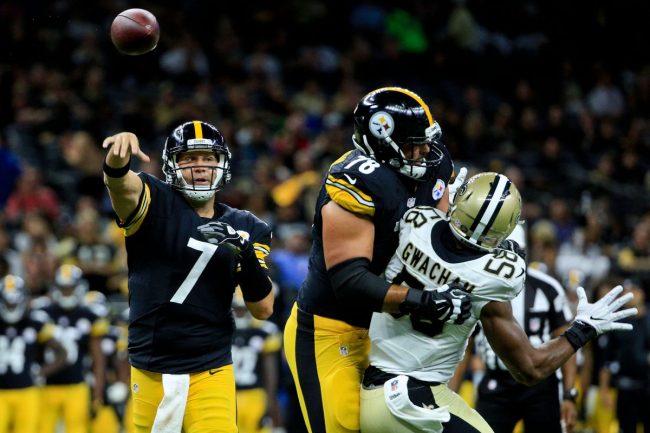 The Steelers are just too good. They hung 52 points on their latest opponent, and that was a team that has a pretty good defense of their own. Not to mention, the Panthers offense was shut down most of the game, also a pretty good unit, led by Cam Newton, a previous MVP. Even with the Jaguars playing in their own stadium, I’ll take the Steelers to win 28-10.

Join us on Telegram to get even more free tips!
« Dallas Cowboys vs. Atlanta Falcons Preview, Tips, & Odds
Oakland Raiders vs. Arizona Cardinals Preview, Tips, and Odds »
SportingPedia covers the latest news and predictions in the sports industry. Here you can also find extensive guides for betting on Soccer, NFL, NBA, NHL, Tennis, Horses as well as reviews of the most trusted betting sites.
NFL Betting Tips, Predictions and Odds 332