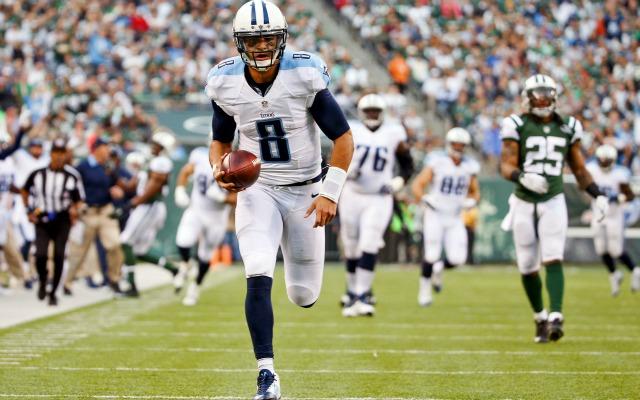 The Titans currently sit at 5-4 on the season and a game behind the Texans in the division. After upsetting the Patriots 34-10, this team has shown that they’re capable of beating anyone with an up and coming defense and Marcus Mariota at the helm. The Colts, who started off 1-5, now sit at 4-5 and third in the division. Coming off an impressive victory over the Jaguars, the Colts offense is back in action with Andrew Luck back under center this season. 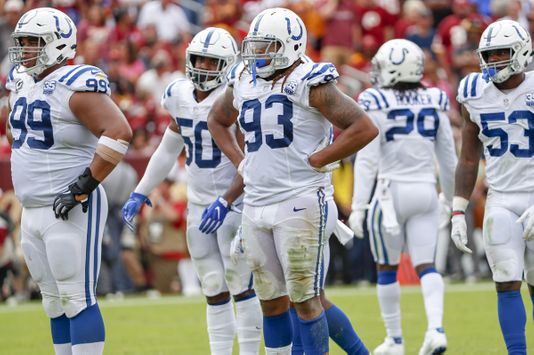 Mariota threw for 228 yards and two touchdowns against the Patriots, along with a rushing touchdown. Derrick Henry pounded in a couple of touchdowns, and Corey Davis balled out with seven receptions for 125 yards and a touchdown. The Titans defense did a really good job sustaining James White and holding him to 6 touches for 26 yards. Looking ahead to the Colts this week, the Titans defense will have to prepare for a team that can throw and run the ball. Looking back at last season the Titans took both games against a Colts team that was without Andrew Luck. Previous to those two games, the Colts had won the last 11 matchups. The last time the Titans played against Andrew Luck at home was September 28, 2014. The Colts won 41-17 and Luck passed for 393 yards, four touchdowns, and one interception.

Luck on the season has 2,472 yards with a 26:9 TD to INT ratio. The addition of Eric Ebron from the Lions cannot go unnoticed, as Ebron has been a touchdown machine this season with nine. Three of those touchdowns came off of four touches against the Jaguars in Week 10. This has been a major bounce back year for Ebron, who has been plagued with dropped passes his entire career.

The offensive line has been a major upgrade this year for the Colts, and Quenton Nelson has been as good as advertised at the guard position. This has opened holes in the run game for Marlon Mack, who enters this week leading the team in every rushing category. The Colts found a gem in the second round of the 2018 draft when they selected linebacker Darius Leonard. In his rookie season, Leonard leads the entire league with 96 tackles and is a candidate for defensive rookie of the year. 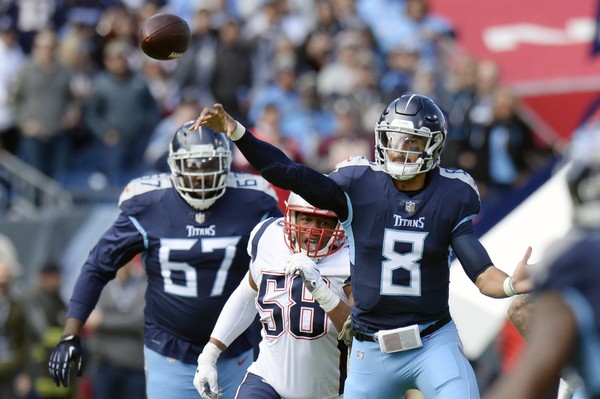