Twitter
« Pittsburgh Penguins vs. Tampa Bay Lightning Preview, Tips and Odds
Minnesota Wild: Looking to Get Over the Hump; is 2019 the Year? » 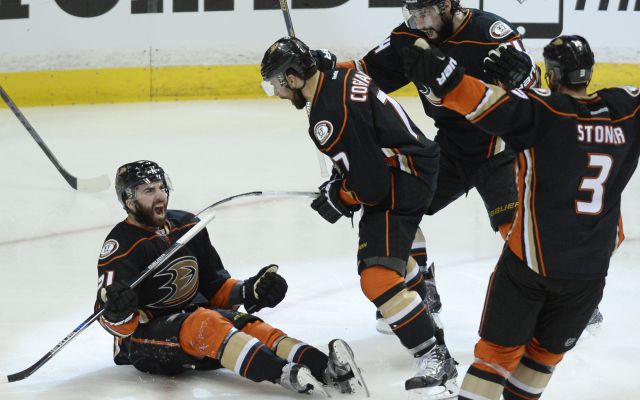 The Toronto Maple Leafs will wrap up their four game road trip on Friday night in Anaheim when they take on the Ducks. This will be the second game in as many nights for the Maple Leafs as they took on the San Jose Sharks on Thursday night. Anaheim returns home after making a quick trip to Las Vegas and suffering a 5-0 loss. This game will be a contrast of styles as the Ducks don’t give up many goals, while the Maple Leafs are the second highest scoring team in the NHL. The Maple Leafs are in a tight battle with the Tampa Bay Lightning for the top spot in the Atlantic Division. Anaheim is stuck in the middle of the pack in the Pacific Division.

The moneyline for this game is Toronto Maple Leafs at -115 and the Anaheim Ducks are at -105. The over/under for total goals scored is set at 5.5. 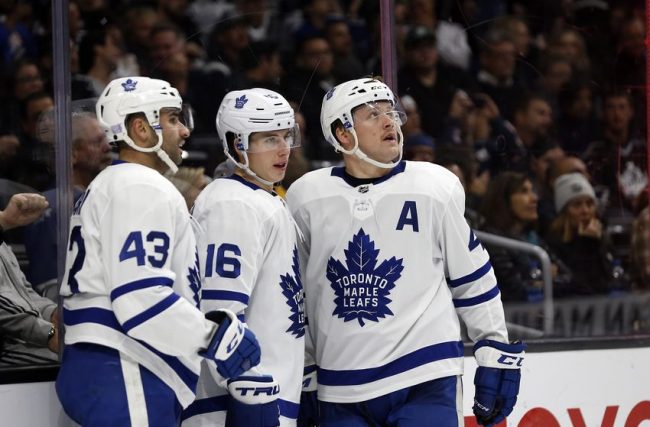 This is the first of two meetings between the Toronto Maple Leafs and Anaheim Ducks this season. Toronto was able to take both games against the Ducks a season ago, outscoring them by five goals in those two contests.

Anaheim is scoring just 2.10 goals per game so far this season, and offense has been a struggle. Rickard Rakell leads the team with 10 assists and 15 points this season. Pontus Aberg and Jakob Silfverberg have scored five goals apiece to lead the Ducks this season. Defenseman Josh Manson leads the Ducks with 21 penalty minutes this season.

The Maple Leafs are averaging 3.50 goals per game this season, and they have plenty of offensive weapons. John Tavares and Auston Matthews have combined to score 21 goals this season, while Morgan Rielly leads the team with 23 points. Goalie Frederik Andersen has gone 10-5 this season while posting a 2.02 goals against average.

The Anaheim Ducks will be without defenseman Cam Fowler for an extended period of time after he suffered a fracture of his orbital bone. Fowler was hit by a puck on Monday night and a CT scan revealed a complex fracture. The team has announced that Fowler will undergo surgery on Friday and there is no timetable for his return.

Toronto is without their young star, Auston Matthews, as he continues to recover from a shoulder injury. The injury occurred at the end of October, but the initial timetable to return was four weeks. The 21-year-old did not need surgery. 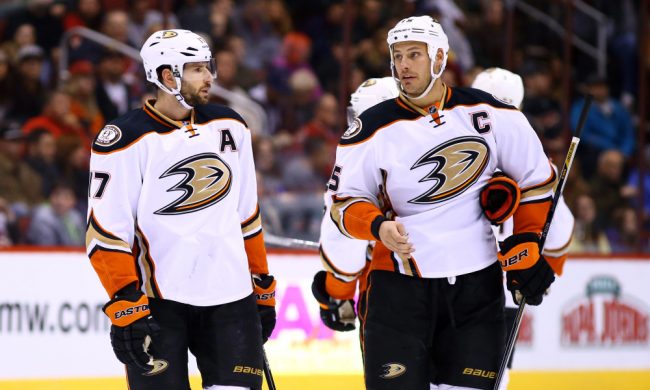 Anaheim is starting to show signs of breaking out of their slump and returning to the top of the Western Conference. The Ducks were expected to be a playoff team this season, but they need to start winning games. Toronto has played well on this road trip, but a back-to-back California set will be tough. Look for the Ducks to beat a tired Maple Leafs team in this game. Bet the Anaheim Ducks -105 over the Toronto Maple Leafs.

Join us on Telegram to get even more free tips!
« Pittsburgh Penguins vs. Tampa Bay Lightning Preview, Tips and Odds
Minnesota Wild: Looking to Get Over the Hump; is 2019 the Year? »
SportingPedia covers the latest news and predictions in the sports industry. Here you can also find extensive guides for betting on Soccer, NFL, NBA, NHL, Tennis, Horses as well as reviews of the most trusted betting sites.
NHL Betting Tips, Predictions and Odds 800