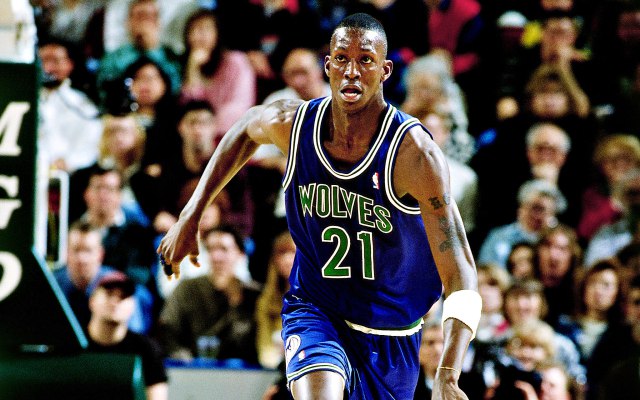 The new look Minnesota Timberwolves will host the Portland Trail Blazers on Friday night. The Timberwolves come into this game off an impressive 107-100 victory over the New Orleans Pelicans on Wednesday night. The Timberwolves have won two straight to improve their record to 6-9, but remain in last place in the Northwest Division. Portland suffered a 126-117 road loss to the Los Angeles Lakers on Wednesday night. The Trail Blazers bring a 10-4 record into this game and lead the Northwest Division over the Denver Nuggets. This game features a ton of young and talented NBA stars.

The Portland Trail Blazers are one point favorites over the Minnesota Timberwolves in this game. The over/under for this game is set at 223 total points. 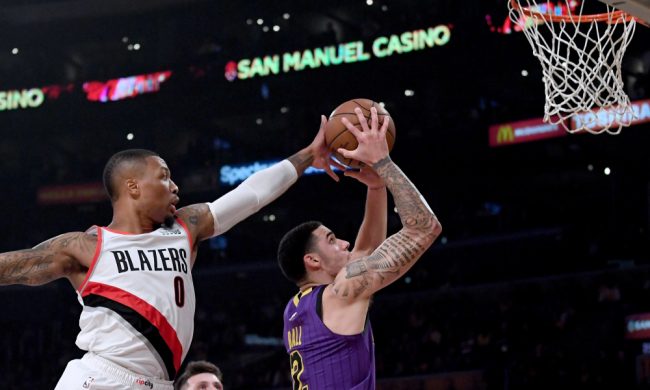 The Timberwolves come into this game giving up 116.2 points per game this season, which is in the bottom-5 of the NBA. Karl-Anthony Towns leads the team with 20.6 points and 11.9 rebounds per game, and is now the clear star in Minnesota. Point guard Derrick Rose is having a resurgent season, averaging 19.2 points per game for the Timberwolves.

The big news in the NBA this past week was the Timberwolves‘ trade of Jimmy Butler. Minnesota sent Butler to Philadelphia in exchange for in exchange for Robert Covington, Dario Saric, Jerryd Bayless, and a future second-round draft pick. Center Justin Patton was also included in the deal heading to Philadelphia.

Backup guard Seth Curry was forced to leave Wednesday night’s game with a right knee injury and is scheduled to undergo an MRI on Thursday. CJ McCollum was named Western Conference Player of the Week for his performance last week. McCollum averaged 25.7 points leading the Blazers to three straight wins last week. 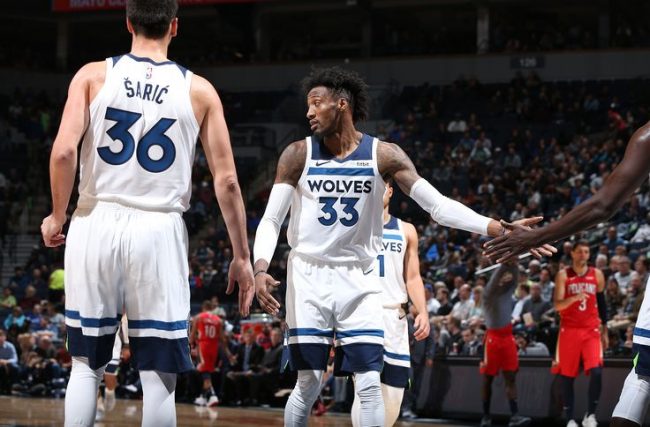 The T-Wolves come into this game riding a two game winning streak, but they haven’t faced a team like the Trail Blazers. Portland has a dynamic duo in the backcourt, and they should be able to take advantage of a bad defense in this game. Look for this to be a high-scoring affair with the Portland Trail Blazers coming out on top. Bet Portland -1 over Minnesota in this game on Friday night.

Join us on Telegram to get even more free tips!
« NBA News and Notes: Keys to the Grizzlies Hot Start
Raptors vs. Celtics Preview, Tips, and Odds »
SportingPedia covers the latest news and predictions in the sports industry. Here you can also find extensive guides for betting on Soccer, NFL, NBA, NHL, Tennis, Horses as well as reviews of the most trusted betting sites.
NBA Betting Tips, Predictions and Odds 1346