Minnesota Wild: Looking to Get Over the Hump; is 2019 the Year? 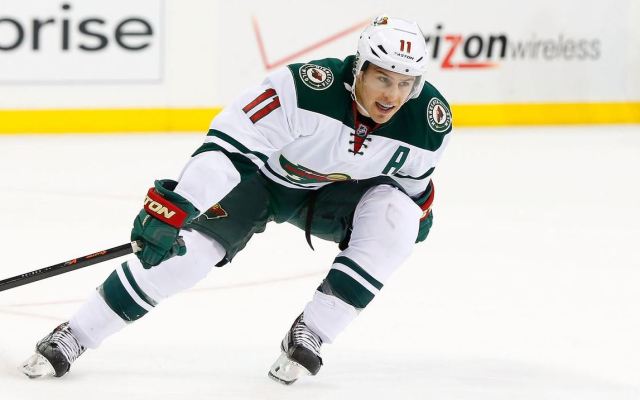 The Minnesota Wild are a franchise that has been defined by their lack of postseason success. Although Minnesota has made it to the playoffs for six consecutive seasons, they have never made it further than the second round in that span, including first round exits the last three years.

So far in 2018, the Wild once again look like a playoff team. After losing four of the first five games of the season, Minnesota has stormed back, clinching their seventh victory in their last 10 games, a 6-2 win over the Canucks. Now the Wild sit at 12-5-2, just one point behind Nashville for first place in the Central Division and in the Western Conference. Is it possible this Wild team is different and built for a postseason run, or will Minnesota once again fall victim to an early exit?

It has been over six years since the Wild made one of the biggest splashes in free agent history, signing left wing Zach Parise and defenseman Ryan Suter to long, lucrative contracts. While both players are having very productive seasons, they are not the game-changing stars they once were, due to age and injuries over the years. 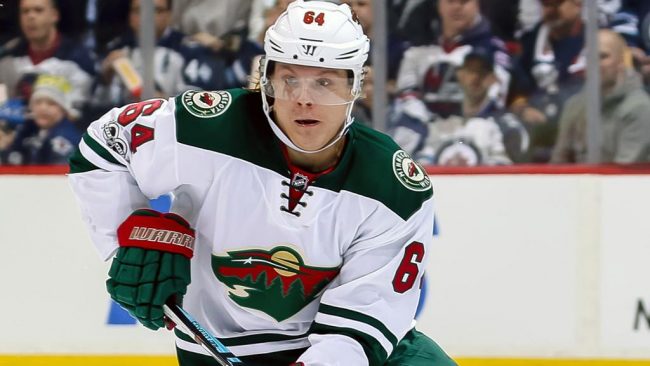 But the Wild have put together a deep team that doesn’t rely on either Parise or Suter for superstar-level seasons. 19 games into the season, Minnesota already has nine players with double-digit points. To put that into perspective, the Predators and Lightning, the only teams with more points in the standings than the Wild, have only seven players each in double figures.

Mikael Granlund is currently leading the Wild in points. The 26-year old has 10 goals to go along with nine assists. Parise and captain Mikki Koivu are not far behind, with 16 points on the season. Suter is fourth on the team in points with 15 and tied with Koivu for a team-leading 12 assists. Veterans Eric Staal, Jason Zucker, and Jared Spurgeon are also in double figures, along with young guys Matt Dumba and Charlie Coyle.

There’s no better example of this scoring depth than Minnesota’s most recent win, a 6-2 drubbing of the Canucks on Thursday that saw six different players each score a goal. Those games are what can make the Wild dangerous, scoring with any line that takes the ice.

You would be hard-pressed to find a glaring weakness so far on the 2018-19 Wild. Coach Bruce Boudreau, in his third season behind the bench, has coached a Wild team that is ninth in goals per game (3.26) and fifth in goals against per game (2.63). The special teams have also been strong for Minnesota. While the power play percentage is just barely in the top half of the league at 14th (20.6%), the 85.5% penalty kill percentage is good for fourth in the NHL.

Goaltending has also been a strength, with Devan Dubnyk having a good start to the season. Dubnyk is 9-4-2 with a 2.32 GAA and .926 save percentage. Dubnyk’s health and effectiveness will go a long way in determining the postseason success for the Wild.

However, if there was a weakness for the Wild, you could find it in some of the analytical data. Despite having the second-most points in hockey, Minnesota ranks just 21st in “Corsi For” percentage, a metric for determining how often a team is possessing the puck in a game. With a 48.97 CF%, it means on average, teams playing the Wild are controlling the puck over 50% of the game, which generally leads to more scoring opportunities. Minnesota also has a very slight -0.7 shot differential per game, allowing a few more shots than they’re generating themselves. 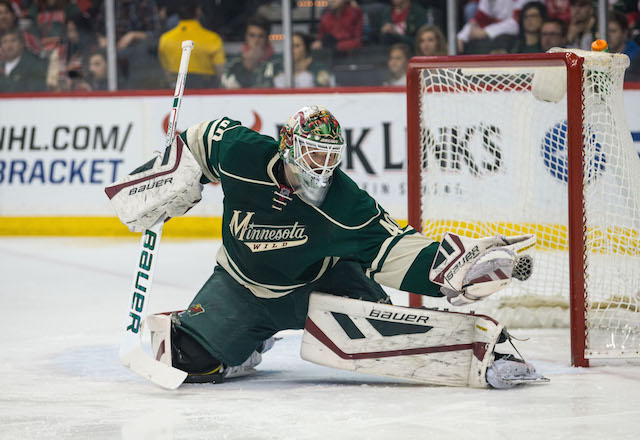 One could look at the statistics and see that the Wild may be due for a little bit of regression. But there’s the other side of the argument, saying if Minnesota improves their possession numbers, they’ll be even better as a whole than they are now. Regardless, with a good mix of scoring depth, defense and goaltending, as well as a coach who has enormous regular season success, the Wild are still primed to return to the postseason once again. And perhaps this will be the year the Wild say goodbye the playoff demons that have haunted them.

The Wild have a busy weekend planned, with two games on the schedule. First, a home game against the Sabres on Saturday, followed by a Sunday road game in Chicago against the Blackhawks. Then it’s back home for three straight games against the Senators, Jets, and Coyotes.

Join us on Telegram to get even more free tips!
« Anaheim Ducks vs. Toronto Maple Leafs Preview, Tips, and Odds
Nashville Predators vs. Los Angeles Kings Preview, Tips, and Odds »
SportingPedia covers the latest news and predictions in the sports industry. Here you can also find extensive guides for betting on Soccer, NFL, NBA, NHL, Tennis, Horses as well as reviews of the most trusted betting sites.
NHL Betting Tips, Predictions and Odds 800