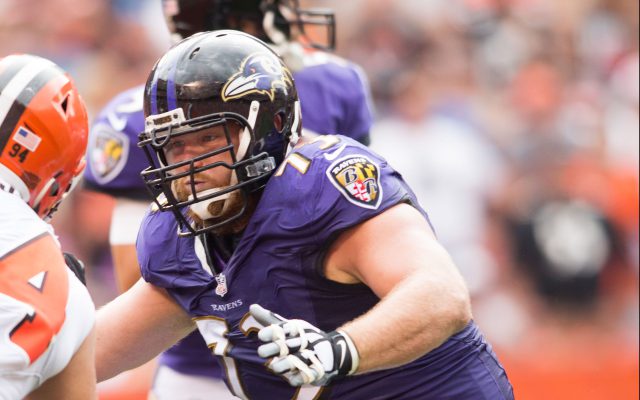 A pair of struggling AFC teams will meet up for a week 12 matchup in Baltimore on Sunday. The Ravens will host the Oakland Raiders in a battle of struggling offenses. Baltimore was able to snap a three-game losing streak with a 24-21 victory over the Cincinnati Bengals in week 11. Oakland was able to pick up their second win of the season by beating the Cardinals 23-21 on Sunday in Arizona. The Raiders are in last place in the AFC West and have an eye on the future. Baltimore brings a 5-5 record into this game, and still have an outside chance of making the playoffs this season.

The Baltimore Ravens are 11 point favorites over the Oakland Raiders in this game. The over/under for total points scored is set at 42.5 points.

Ravens vs. Raiders Head to Head

This is the fourth straight season that the Baltimore Ravens and Oakland Raiders have met in the regular season. The Ravens beat the Raiders, 30-17, in Oakland a season ago. Baltimore holds an 8-3 series lead over the Raiders, including a 1-0 record in the postseason.

Oakland has struggled to put up points this season, and come into this game averaging just 17 points per game. Quarterback Derek Carr has completed over 70 percent of his passes this season but has thrown eight interceptions to just 12 touchdowns. The Raiders have scored just four rushing touchdowns this season, but three of those were by injured Marshawn Lynch.

Baltimore Ravens rookie quarterback Lamar Jackson made his first career start in the victory over the Bengals in week 11. Jackson carried the ball 27 times for 117 yards, making him the first quarterback with over 100 rushing yards since Colin Kaepernick in 2016.

The Oakland Raiders are extremely thin at the wide receiver position coming into this game. Jordy Nelson and Martavis Bryant are out with knee injuries, and Brandon LaFell suffered an injury to his Achilles during week 11. Oakland is expected to bring in a group of receiver for a tryout before their game against Baltimore. 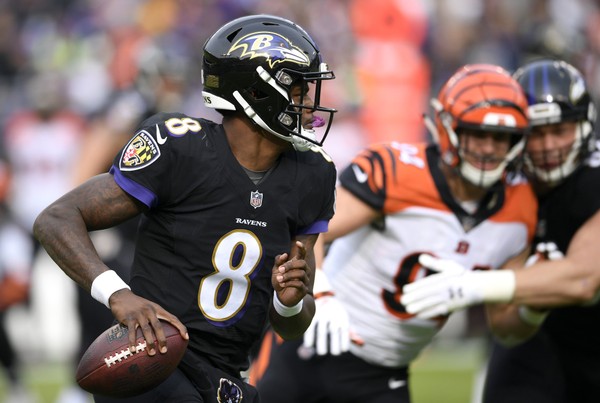 This is a very intriguing matchup, and this should be a low scoring affair. Lamar Jackson gave the Ravens a big boost in his first career start, but he can’t continue to run the ball 27 times. Oakland has an abysmal offense, but their defense has played well enough to keep them in games this season. Baltimore should win this game, but it will be a lot closer than the 11 point spread. Bet the Oakland Raiders +11.0 against the Ravens.

Join us on Telegram to get even more free tips!
« Atlanta Falcons vs. New Orleans Saints Preview, Tips, & Odds
Chicago Bears vs. Detroit Lions Preview, Tips, & Odds »
SportingPedia covers the latest news and predictions in the sports industry. Here you can also find extensive guides for betting on Soccer, NFL, NBA, NHL, Tennis, Horses as well as reviews of the most trusted betting sites.
NFL Betting Tips, Predictions and Odds 332