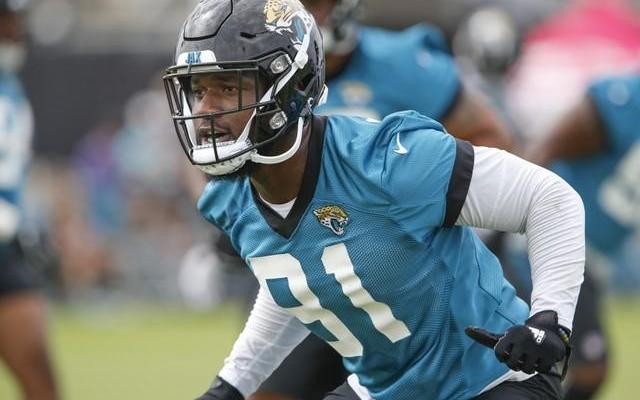 The Jacksonville Jaguars and Buffalo Bills were both playoff teams in the NFL last season, but this year has been a disaster for both teams. The Jaguars and Bills come into this game with identical 3-7 records, and it doesn’t appear that either one will reach the playoffs this season.The Bills are coming into this game with a little momentum after beating the New York Jets in their previous game. Jacksonville is desperate for a victory over the Bills after losing their last six games this season. Both offenses are terrible, and this should be a low-scoring affair.

The Jacksonville Jaguars are three-point favorites over the Buffalo Bills on Sunday. The over/under for total points scored is set at 37.5 points for this game. 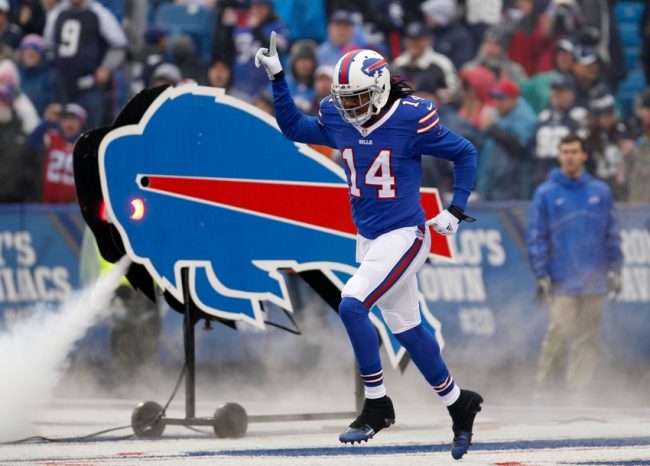 Bills vs. Jaguars Head to Head

The Jacksonville Jaguars and Buffalo Bills have split the 16 games between them over their team’s history. Last season, the Jaguars eliminated Buffalo from the 2017 playoffs with a 10-3 victory in the Wild Card game.

The Buffalo Bills are averaging just 13.5 points per game this season, which is by far the worst scoring average in the NFL. The Bills have used four different quarterbacks this season, and they have combined to throw just five touchdowns to 16 interceptions. Running back LeSean McCoy leads the team with 380 rushing yards on the season.

The Buffalo Bills announced that they have waived wide receiver Terrell Pryor after just two weeks with the team. Rookie quarterback Josh Allen is expected to start for the Bills in this game. Allen has not appeared in a game since spraining his right elbow on October 14.

The Jacksonville Jaguars have struggled with injuries on their offensive line this season. Ereck Flowers became the fourth different Jaguars player to start at left tackle this season. Running back Leonard Fournette returned to the team during their week ten loss to Pittsburgh and will be ready to play in this game. 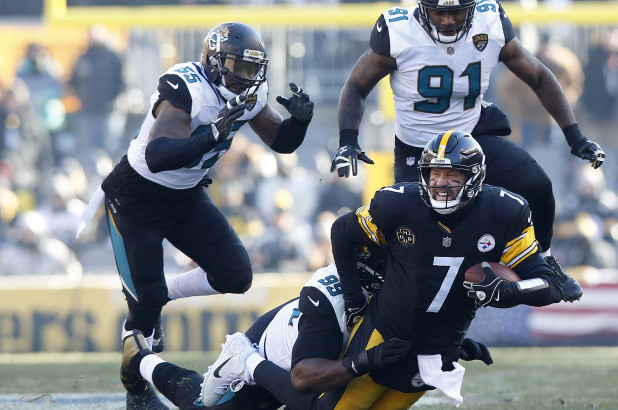 The Buffalo Bills and Jacksonville Jaguars looked like two of the up and coming NFL teams last season, but both have taken a huge step back this season. This should be a very sloppy game, and neither starting quarterback in this game has looked very sharp. Last year’s AFC Playoff game finished with just 13 combined points, and it should be much of the same on Sunday. Look for the Jaguars to beat the Bills again in another low-scoring game. Bet the Jacksonville Jaguars -3.0 over the Buffalo Bills.