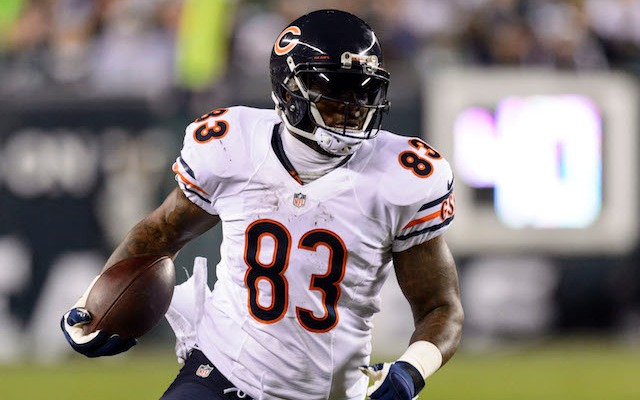 The Bears are fresh off of a great Sunday night game against the Vikings in which they defended their first place standing in the NFC North. The team looked brilliant in the first half, and thanks to a late-game interception returned for a score by Eddie Jackson, the team held on against a tough opponent at home. The Detroit Lions held off the Panthers at home thanks to a late game gamble by riverboat Ron Rivera. Rivera decided to go for the win instead of play it safe for the tie and went for a two-point conversion and failed with very little time left on the clock. The Panthers would get no more possessions and lose the game by the one point. These two teams will collide on short rest as they will play on Thanksgiving Thursday. 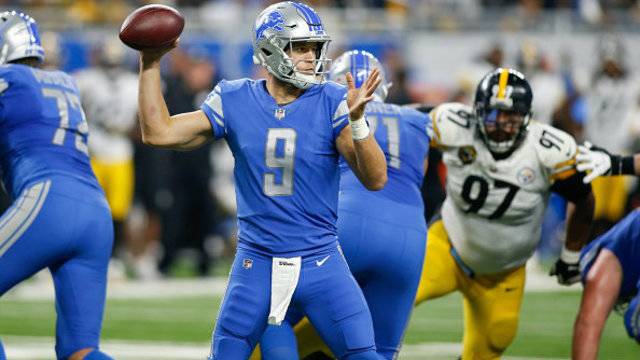 Bears vs. Lions Head to Head

The Bears boast a 3rd ranked defense in yards given up. They also get the job done on the ground on offense, coming in in the tenth overall spot. Passing has not been as consistent, but it remains a threat with their revamped receiving corp. They are the 21st ranked passing offense in the league. The combination of the two pulls in at 16th best overall in offensive production. The Lions struggle to stop many opponents on defense, earning them the 20th overall spot in total yardage given up. On offense, they are below average in both categories, 18th in passing and 24th in rushing. Overall, the Lions offense comes in at 24th best in the league.

The Bears continue to roll behind their stellar defense. Akiem Hicks and Khalil Mack both had sacks in the game on Sunday night. Mack has now proved to be the frontrunner for the defensive MVP once again. He has missed two games this season due to injury, yet he leads the league in forced fumbles and is twelfth in the league in sacks. The Lions did not look to miss too much of former wide receiver Golden Tate as Kenny Golladay has stepped up into the number two receiver spot nicely for them. 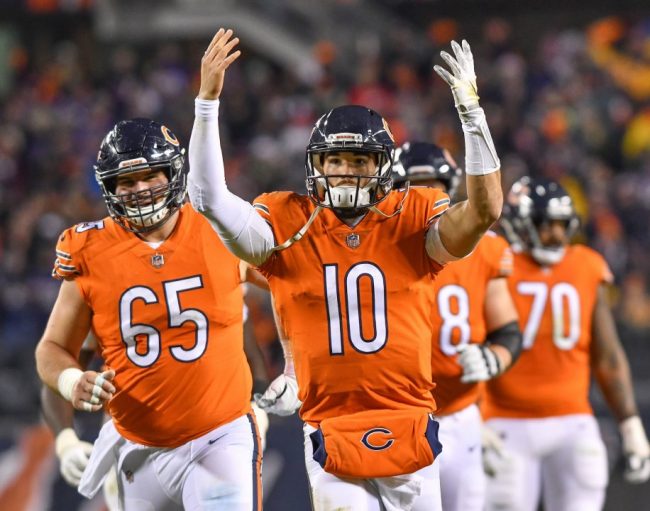 I’ll take the Bears to snuff out the Lions by a score of 31 – 13. Seems a bit lopsided, but I think the Bears are that good. Their defense is incredibly tough at all levels. Both safeties had interceptions in their last game, the linebacking corp of Mack, Floyd, Trevathan, and Smith is one of the best, Eddie Goldman and Akiem Hicks are great pass rushers and run stoppers as well, and did I mention the corners, ranked number one in pass defense in the league according to NFL.com?

Join us on Telegram to get even more free tips!
« Baltimore Ravens vs. Oakland Raiders Preview, Tips, and Odds
Cleveland Browns vs. Cincinnati Bengals Preview, Tips, & Odds »
SportingPedia covers the latest news and predictions in the sports industry. Here you can also find extensive guides for betting on Soccer, NFL, NBA, NHL, Tennis, Horses as well as reviews of the most trusted betting sites.
NFL Betting Tips, Predictions and Odds 332