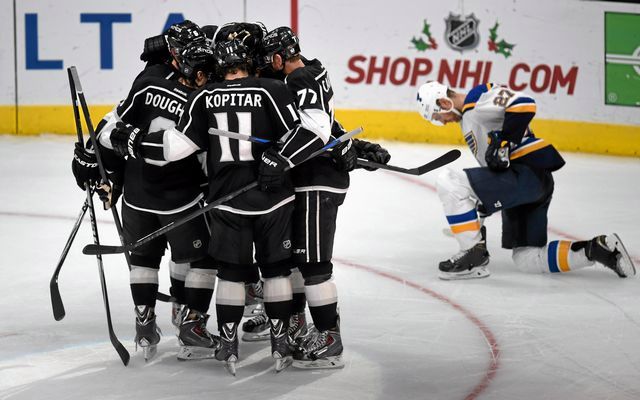 The two worst teams in the Western Conference are set to square off in St. Louis in Monday night. The St. Louis Blues will host the Los Angeles Kings in a game that both teams desperately need to win. The Blues come into this game with just 17 points and sit in last place in the Central Division. The Los Angeles Kings have been even worse this season, registering just 13 points to find themselves in last place in the Pacific Division and Western Conference. St. Louis has lost three of their last four games coming into this matchup, while the Kings have lost four of five games.

The moneyline for this game is St. Louis Blues -155. The over/under for total goals scored is set at 5.5 goals for this contest. 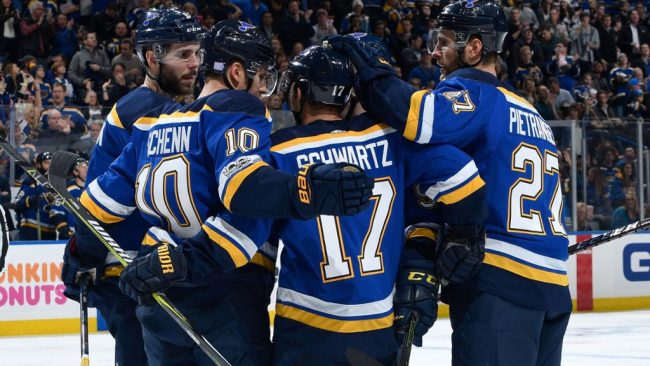 Blues vs. Kings Head to Head

This is the first of three meetings between the Los Angeles Kings and St. Louis Blues this season. St. Louis got the better of the Kings a season ago, winning two of three games over Los Angeles. The Blues outscored the Kings, 12-8, in those three contests.

Blues center Ryan O’Reilly has been one of the best offensive players in the NHL so far this season. O’Reilly leads the team with ten goals, 13 assists, and 23 points, but needs some help from his teammates. Vladimir Tarasenko has scored just six goals so far this season after scoring more than 33 goals each of the last three seasons. The Blues have converted on 25% of their power play chances so far this season, which is the 9th best mark in the NHL.

The Los Angeles Kings have scored just two goals per game this season, which is by far the worst scoring average in the league. Ilya Kovalchuk leads the team with five goals, nine assists, and fourteen points this season. Rookie goaltender Cal Peterson has posted the best goals against average for the team, at 2.27.

Los Angeles Kings defenseman Dion Phaneuf played in his 1,000th career game in the Kings loss to the Nashville Predators on Saturday night. The Kings have been dealing with a ton of injuries at the goalie position, and have turned to their fourth goalie, Cal Petersen. It is unclear who the Kings will turn to in net for this contest.

The St. Louis Blues are dealing with a ton of injuries after their most recent road trip. Pat Maroon was placed on injured reserve after suffering an upper-body injury last week. The Blues also played without defenseman Carl Gunnarsson and forwards Jaden Schwartz and Alexander Steen on Saturday night. 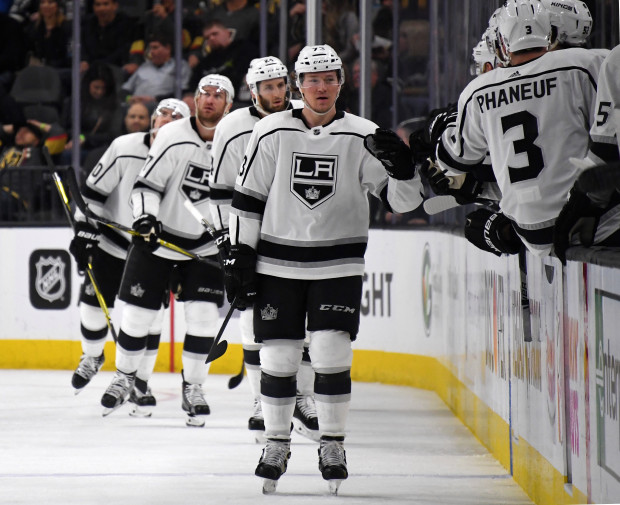 Join us on Telegram to get even more free tips!
« Nashville Predators vs. Los Angeles Kings Preview, Tips, and Odds
NHL News and Notes: November 20, 2018 »
SportingPedia covers the latest news and predictions in the sports industry. Here you can also find extensive guides for betting on Soccer, NFL, NBA, NHL, Tennis, Horses as well as reviews of the most trusted betting sites.
NHL Betting Tips, Predictions and Odds 800