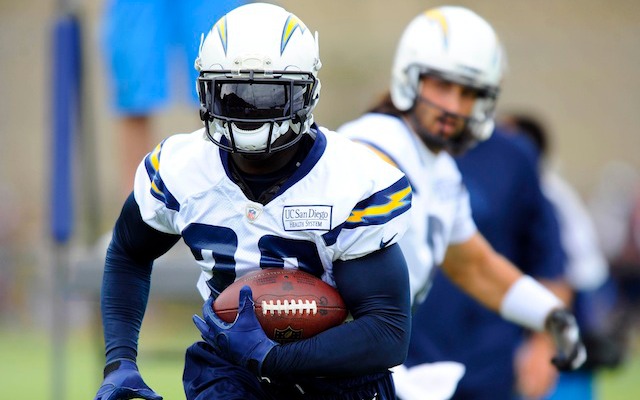 The Chargers at 7-3 will take on the Cardinals who stand at 2-8. The Cardinals will surely come in as the underdog in hostile territory, as they so often have been this season. Rookie Josh Rosen will look to get it put together against one of the tougher teams in the league, and the Chargers will look to prove they belong in the conversation when discussion the elite teams of the AFC. 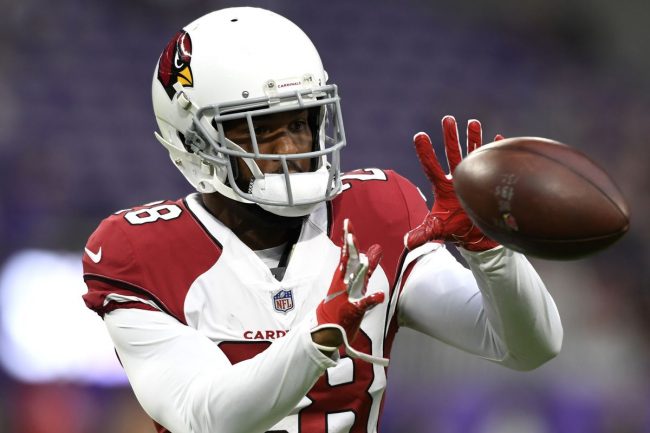 Cardinals vs. Chargers Head to Head

The Chargers lost a close one to the Broncos last week 22 -23. Their outstanding wide receiver Keenan Allen was quoted as saying, “We dominated that game, they suck,” and has been blasted for his critique since. Joey Bosa made his debut this season against the Broncos and will look to make a splash in this game against rookie Josh Rosen. The Cardinals are looking to rebuild, reload and stock up on draft picks. One way to do that is to lose. Losing to the Raiders last week, although it probably stung, might have been the best thing for them long term. 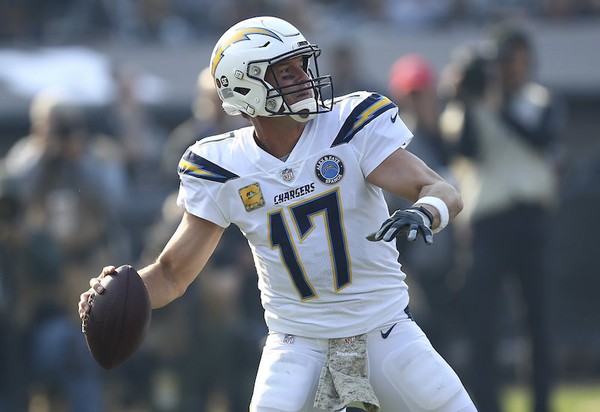 I’ll take the Chargers to cover this spread all day. I’ll take them to defeat the Cardinals by a score of 38 – 13. The Chargers and that offense are too darn good to lose to the Cardinals. Josh Rosen has shown why he was drafted in the first round of the draft a year ago, but he is still a rookie and has also struggled at times. He will face an unbelievable pass rush in Joey Bosa and Melvin Ingram in this one. I can’t see a scenario in which this one doesn’t end in blowout fashion.