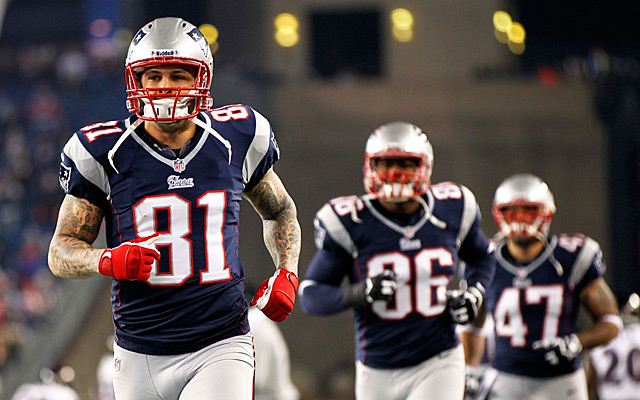 The AFC East rivalry continues in Week 12 as the first place New England Patriots travel to MetLife Stadium to take on the last place New York Jets. The last time we saw the Patriots was against the Titans in Week 10 when they lost 34-10. Despite the rare and lopsided loss, the 7-3 Patriots are still in a prime position to win the division. The Jets are also coming off their bye week, and hopefully they can hit the reset button and finish the season out strong. Before their bye, the Jets were losers of four straight games and are tied with the 3-7 Bills for last place in the division

The Patriots are 9.5-point favorites on the road this week, as they look to improve upon their 2-3 road record this season. The Jets are 2-3 on the road this season and hope to get rookie QB Sam Darnold back from injury for this week’s matchup against the Patriots. Darnold was forced to miss Week 10’s matchup against the Bills with a foot injury, leaving the team with veteran Josh McCown who passed for 135 yards and two interceptions in their 41-10 loss to the Bills. 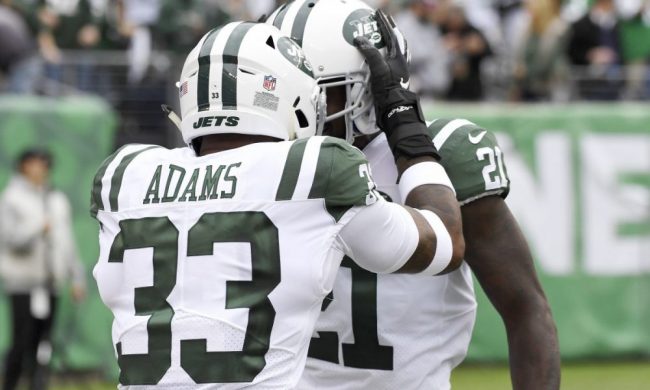 Patriots vs. Jets Head to Head

The Patriots hold the all-time advantage over the Jets with a record of 63-54-1. The Jets haven’t beaten the Patriots in three years, as the last time the Patriots played on the road against the Jets they came out on top 24-17. Darnold leads the league in interceptions thrown with 14, as he’ll need to cut down on the interceptions if they want to upset the very opportunistic New England Patriots.

Tom Brady continues to prove that age at the quarterback position is just a number. The 41-year-old QB has completed 65% of his passes for 2,748 yards with a 17:7 TD to INT ratio. Much of the Patriots passing game comes in the short game as RB James White continues to lead this team in receptions (66), receiving yards (562) and total touchdowns (10). White already had well-documented chemistry with Brady, and that relationship grew due to a lot of obstacles the Patriots have faced this season. Injuries to Rex Burkhead placed him on the IR, Julian Edelman’s four-game suspension to begin the year, and Rob Gronkowski’s inability to remain healthy this season have all caused issues. The offense is always prone to explode with Brady at the helm, but the defense is exploitable giving up the 24th most total yards per game (381.4).

The Jets don’t rank well in many things this season, but their defense is currently 2nd best in the NFL in 3rd down percentage (33.3). Health has been a major issue for the Jets this season, and they’re going to need as many of their offensive weapons healthy this week to have a chance against the Patriots.

Sam Darnold said his injured foot “feels great.” He likely needs to return to practice on Wednesday to have a shot to suit up this week. Rob Gronkowski has missed the last two games with back and ankle injuries but had the bye to heal up, as ESPN’s Adam Schefter reports Gronkowski is expected to return Week 12 against the Jets.

This game might be closer than most people expect but we’re still taking the Patriots this week 27-21.

Join us on Telegram to get even more free tips!
« Buffalo Bills vs. Jacksonville Jaguars Preview, Tips, and Odds
Arizona Cardinals vs. Los Angeles Chargers Preview, Tips, & Odds »
SportingPedia covers the latest news and predictions in the sports industry. Here you can also find extensive guides for betting on Soccer, NFL, NBA, NHL, Tennis, Horses as well as reviews of the most trusted betting sites.
NFL Betting Tips, Predictions and Odds 332