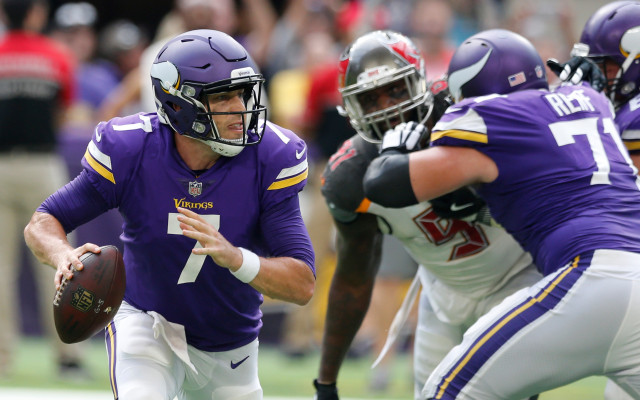 It’s an NFC North showdown between the 4-5-1 Green Bay Packers and 5-4-1 Minnesota Vikings this Sunday night as Week 12 of the NFL season prepares to kick off. This marks the second time that these two teams face off this season and perhaps we’ll deem a winner this time around after they tied 29-29 back in Week 2.

It’s the Vikings who are favored at home this week -3, as both teams look to recover from losses last week. The Bears lead the division with a 7-3 record, and this is a big game for a Vikings team that can either keep second place in the division with a win or quickly see their playoff hopes fade away. 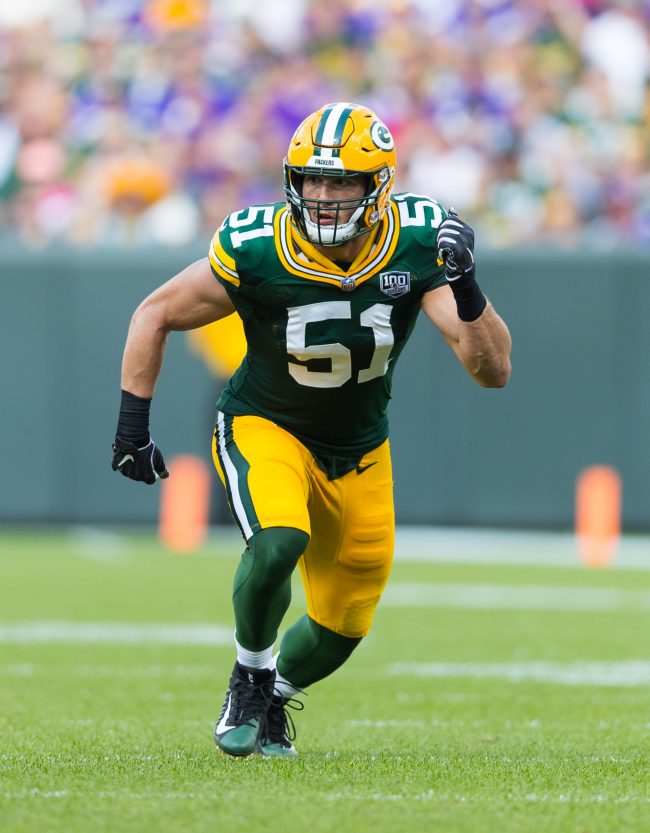 Packers vs. Vikings Head to Head

Kirk Cousins and the Vikings did it all through the air the first time they played the Packers. Cousins finished with 425 yards, 4 TD’s and 1 INT marking his best yardage game of the season. Adam Thielen was incredible reeling in 12 balls for 131 yards and a score, while his counterpart Stefon Diggs finished with 9 catches, 128 yards and 2 TD’s.

The Packers secondary has actually been much better against the pass since that game, as they rank 5th in the league allowing 223 passing yards per game. Aaron Rodgers didn’t play too bad as he passed for 281 yards and a touchdown. Davante Adams will likely receive coverage from Xavier Rhodes this week after catching 8 balls for 64 yards and a touchdown in their first matchup.

Aaron Rodgers currently ranks 5th in the league with 3,073 passing yards but will have to live without Jimmy Graham after the tight end broke his finger against the Seahawks. While Graham didn’t practice on Wednesday, the team has yet to rule him out for Sunday’s game. Graham is going to “try to play” through his broken thumb, but we have no idea how that’s going to work. Graham can’t catch passes if he has to wear a club-like cast, and won’t be able to block with a broken thumb. He’s likely going to miss weeks.

This just means more targets for Davante Adams, who is tied for the 3rd receiving touchdowns in the league (9). The team can lean on the run game a little more as RB Aaron Jones has averaged 17 touches, 137.5 yards and 2 TD’s over his last two games. Adam Thielen has the 4th most receiving yards in the league (1013) and will likely receive coverage from up and coming rookie CB Jaire Alexander.

The Packers look to build off their all-time record against the Vikings, which currently sits at 60-53-3. With Aaron Rodgers behind center this is a team that can get hot and with some luck sneak into the playoffs with a wildcard spot, but that starts this week against the Vikings. 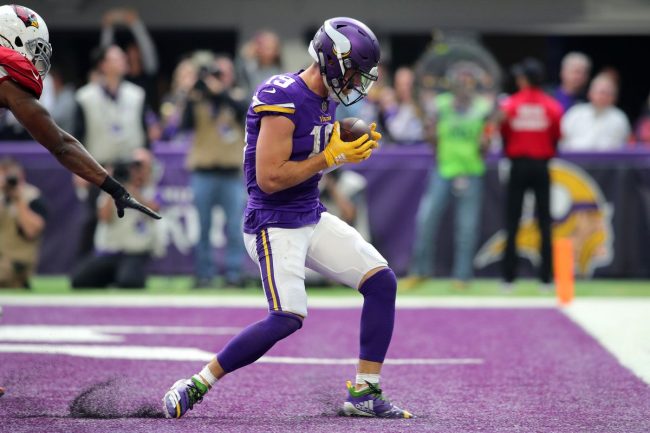 We’re leaning towards the home team Vikings in this matchup 28-24.