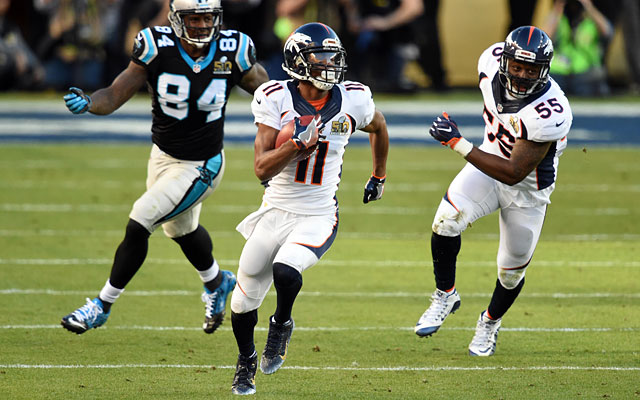 The Steelers barely edged the Jaguars in what has become a strong rivalry dating back to last year’s divisional round of the playoffs. The Broncos barely squeaked by the Los Angeles Chargers. This week, one of these teams will run out of luck. Can the Steelers outlast the Broncos in Mile High or will Case Keenum pull yet another game from his bag of magic tricks? I’ll be excited to find out come Sunday. 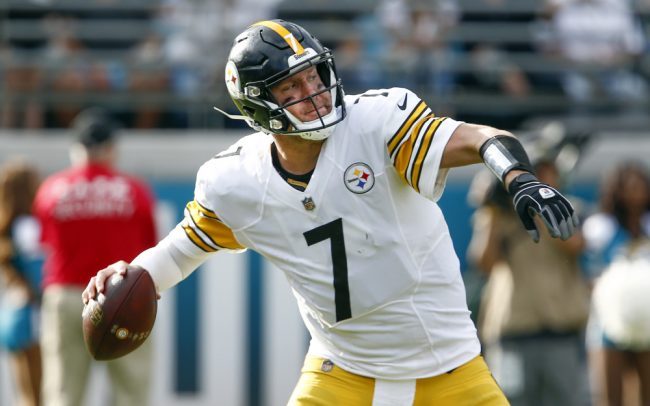 Steelers vs. Broncos Head to Head

The Broncos won their last meeting, back in 2016. The final came down to the wire as they defeated the Steelers 23 – 16 to continue their playoff run. The Steelers, a year earlier, edged the Broncos 34 – 27 in late December. Before all that drama, the Broncos were victorious back in 2012 by a score of 31 – 19. As of late, though, these games have been close and meaningful. This one is no different as it holds playoff implications for the Broncos. With the Chiefs in the same division, every opportunity for a win has to be looked at as a must win.

The Steelers are one of the most effective teams at controlling the ball, both moving it on offense and stopping it on defense. They are 5th in the league in overall offensive production, while they are also 6th in the league on defense. Their rank of 4th in passing has a lot to do with their total offensive numbers, as they aren’t nearly as dominating as they are used to being on the ground without Le’Veon Bell. Without him thus far this season, they have fallen to 26th in the league in rushing yardage.

The Broncos are quite the opposite- they rely on the rushing game provided by two surprising rookie runners. Those rookies combine to produce the 8th best rushing attack in the land. Passing yardage for Denver falls just above the midway point, at 15th overall. Total offensive yards gained comes in at 11th overall, well above average. The defensive numbers, much like Pittsburgh, aren’t great though, 22nd in the league.

Matt Feiler joins the list of injured players this week. No news yet as to if he will make the start at offensive tackle against the Broncos just yet, but if not, the Steelers will be down to their fourth-string option at right tackle. In a more positive note, Ju Ju Smith-Schuster has looked phenomenal for ben Roethlisberger and continues to provide a big play option from the slot. The Broncos made headlines by cutting former star, Adam “Pacman” Jones. The corner was not a long-term fit for the team, and assuming he wasn’t a great locker room addition, there was writing on the wall for this. 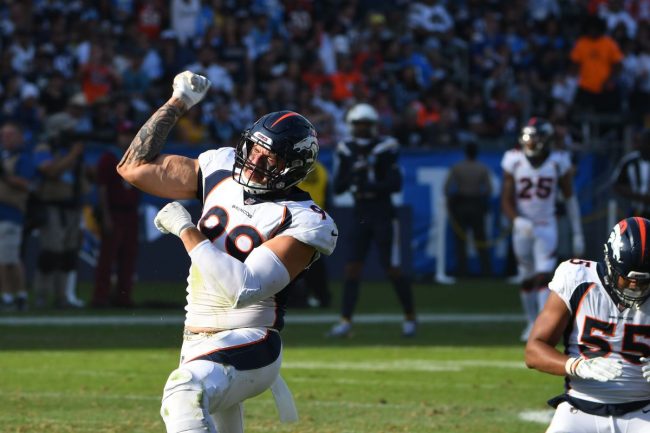 I’ll predict the Steelers “steal” the win from the home team. I’ll take them to win by at least 10 points as they will look to further prove their worth in the AFC. I’ll say a score of 34 – 20 sounds pretty good.