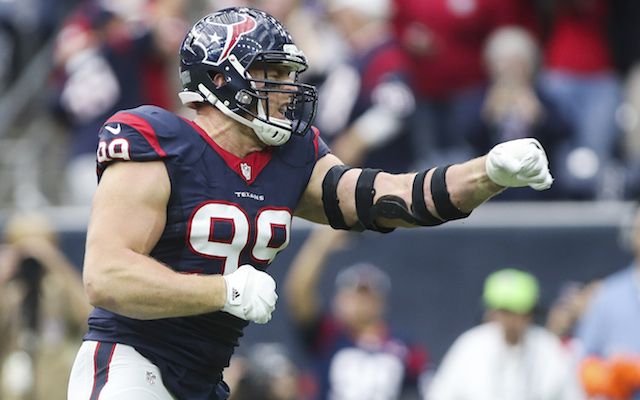 In their second showdown of the season, the Tennessee Titans and Houston Texans will go at it once more in a heated AFC South showdown on Monday Night Football. The Texans remain one of the hottest teams in the league winners of seven straight games. They currently sit atop the division with a 7-3 record and now host a Titans team that is tied for second in the division with the Colts at 5-5.

The Texans are currently favored at -6 in this game and look to further cement themselves as the leaders of the division. The Texans are 3-1 when playing at home this season, while the Titans are 2-4 on the road. This game will mark the 34th time these two teams have gone at it, as the Titans lead the all-time series 18-15. 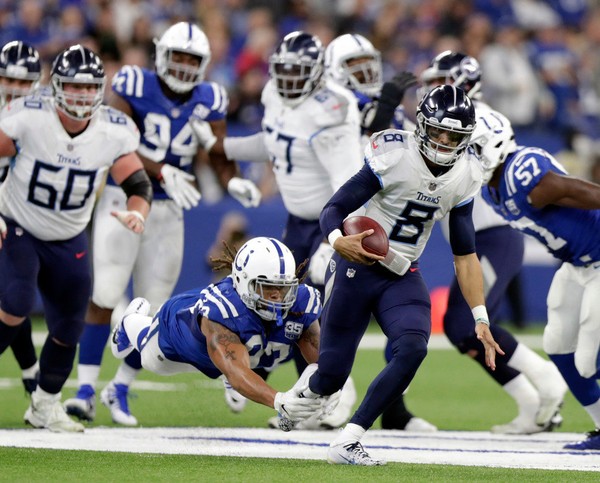 Titans vs. Texans Head to Head

It’s been a long time since these teams faced off in Week 2, when the Titans came out on top 20-17 thanks to a last minute 31-yard field goal from Ryan Succop. The Titans were without Marcus Mariota in that matchup, and there’s a slight chance he could miss this week’s showdown as well. Mariota was forced from last Sunday’s game against the Colts after he reinjured his throwing shoulder. Titans coach Mike Vrabel said Mariota escaped with a stinger and is hopeful the quarterback will be able to play Monday night against the Texans. If not then it will be Blaine Gabbert starting for the Titans at quarterback. In Gabbert’s first start against the Texans this year he completed 13-of-20 pass attempts for 117 yards and a touchdown.

The home-field advantage played a huge role for the Titans in their first victory over the Texans. They got a big 66-yard touchdown pass on a fake punt attempt when Dane Cruikshank connected with Kevin Byard down the sideline. The passing game was solid for the Texans as Deshaun Watson connected on 22 of his 32 pass attempts for 310 yards, 2 TD’s and 1 INT. Fuller and Hopkins both made trips to the end zone as they combined for 14 receptions and 223 receiving yards. Lamar Miller was able to muster up 68 rushing yards on just 14 carries, crediting the Titans superb defensive line. The rushing duo of Derrick Henry and Dion Lewis for the Titans combined for 98 rushing yards on 32 carries. The Titans rank 15th in rushing yards per game this season (111.7) and will need Mariota out in this one as he leads the team in yards per carry (5.4).

Rookie Keke Coutee caught 5-of-9 targets against the Colts for 77 yards, as the newly acquired Demaryius Thomas was held catchless in Sunday’s win. While Deandre Hopkins remains the team’s top pass catcher, Coutee has flashed at times this season and could see another productive game against the Titans. 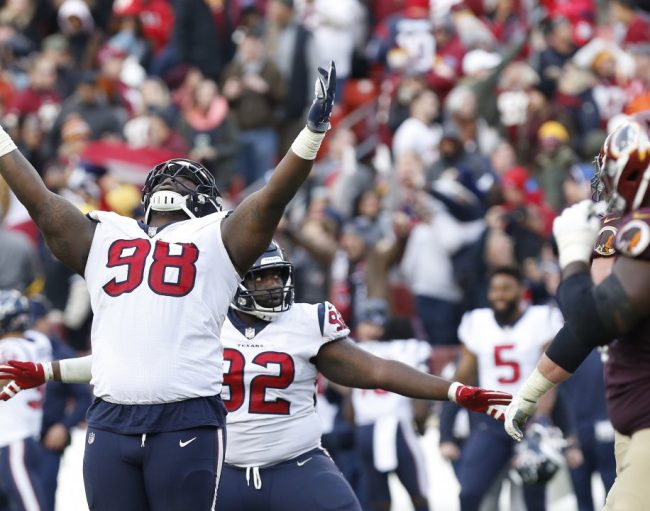 We’re going with the Texans at home this week 31-10. Tough not to roll with a team who has rattled off seven straight wins.