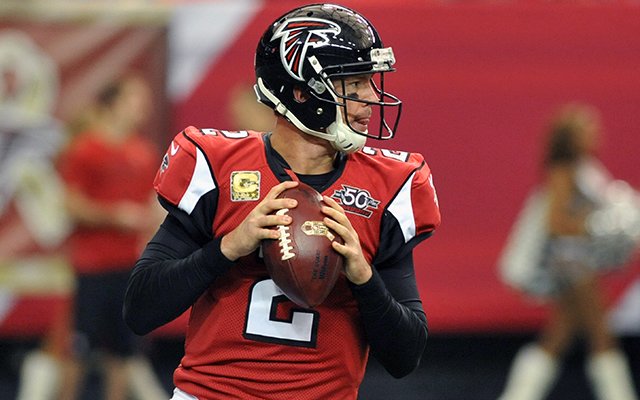 Two historically successful franchises who are not having particularly strong seasons will face one another. The positive here, one of the teams has to win and therefore, improve their odds at securing a wildcard spot in the playoffs. The bad news: one team must also lose and likely with it, so too will go their hopes of the playoffs. 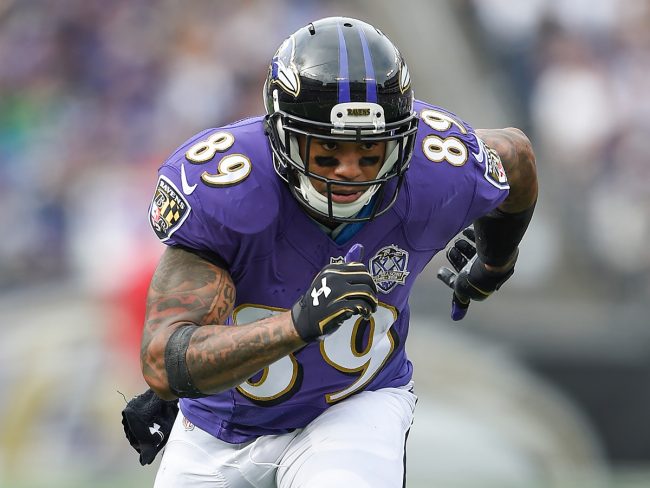 Ravens vs. Falcons Head to Head

Thus far, a few things are evident about each team. The Ravens have a legitimate defense. They currently rank first in the league in total yards given up and have been securely planted in that lead position for a while now. The second thing we know, the Falcons can surely pass the ball but are helpless to get the rushing attack going. They are ranked 3rd in the league in passing yardage, but second to last in rushing yards. Their defense is also atrocious, coming in at 29th. The Ravens have a relatively balanced attack, coming in as the 12th best passing attack and 16th best rushing game.

Lamar Jackson came in last week and looked good. He did well, for a rookie or otherwise. He will remain a part of this offense despite Joe Flacco demanding the starting role when he returns. He brings a lot to the table and a lot to prepare for as an opponent. Currently, the Ravens previous leading rusher, Alex Collins, sat out against the Raiders, so look for another wrinkle to emerge to relieve some pressure off of the edge on whichever quarterback makes the start. I’m thinking jet sweeps, draws, screens, and lots of motion to draw attention and distract, and how about some double tight end sets with Mark Andrews and Hayden Hurst, two of the Ravens best pass catchers? The Falcons will continue to try to patch together a serviceable defense with one of the most injury-depleted units in the sport to combat whatever the Ravens can put together to try to push the ball downfield. 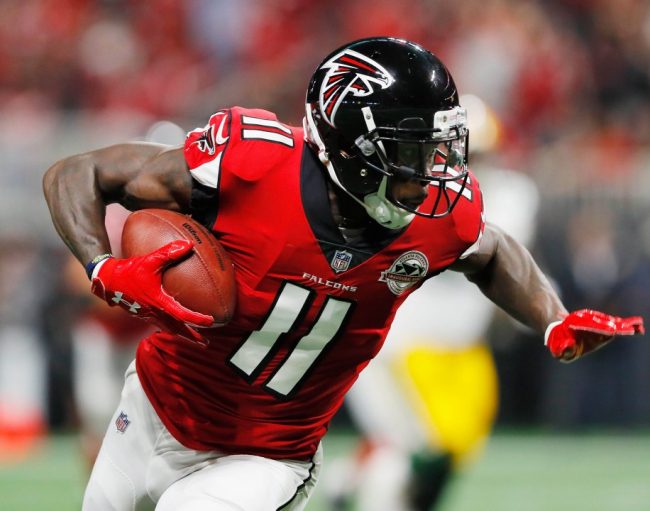 Join us on Telegram to get even more free tips!
« New Orleans Saints vs. Dallas Cowboys Preview, Tips, & Odds
Buffalo Bills vs. Miami Dolphins Preview, Tips, & Odds »
SportingPedia covers the latest news and predictions in the sports industry. Here you can also find extensive guides for betting on Soccer, NFL, NBA, NHL, Tennis, Horses as well as reviews of the most trusted betting sites.
NFL Betting Tips, Predictions and Odds 332