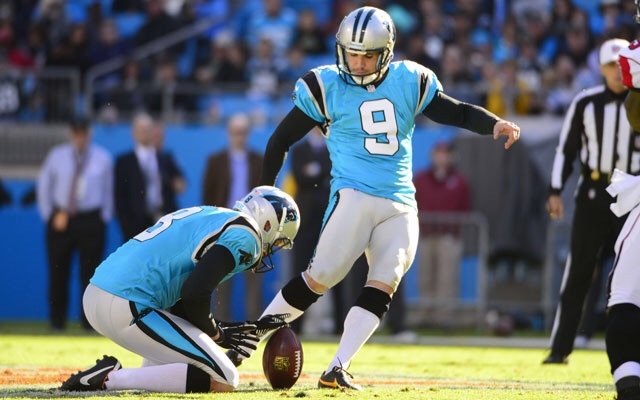 Let the battle of the big-bodied quarterbacks begin. Besides Big Ben, these two are the biggest in the league, and arguably two of the most mobile quarterbacks around. Fresh off of a victory in which Christian McCaffrey went off in the passing and rushing attack, the Panthers will look to capitalize and gain some real momentum toward their wildcard push. No one in their right mind believes they can knock off the New Orleans Saints and they face them twice in the upcoming weeks, so this win is very important to them. Tampa Bay will look to play the part of spoiler as their playoff hopes are likely already over. 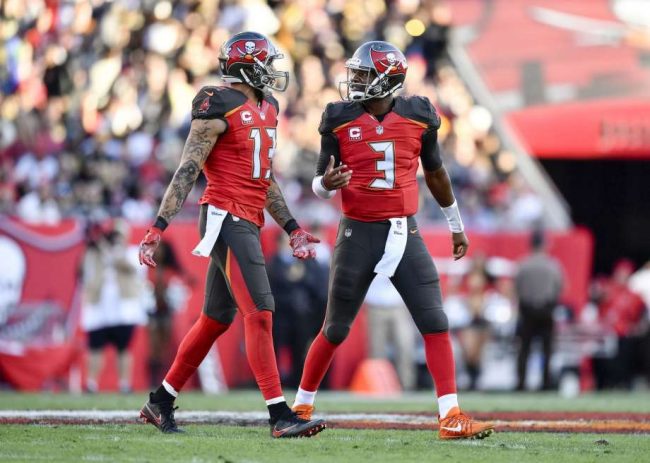 Panthers vs. Buccaneers Head to Head

The Panthers and Buccaneers see plenty of each other as they are divisional rivals, at least twice per year. Despite the typical divisional game scenario of being a closer game and more unpredictable, the Panthers have dominated this rivalry. They have won each of the last three meetings including their last game in which they overpowered the Bucs 42 – 28. Before that, they defeated Tampa Bay 22 – 19, and before that still 17 – 3. They’ve had their number in the past and will look to continue to beat up on the poor doormats of the NFC South.

The Buccaneers have the best offense in the league according to yardage gained, mostly due to their outstanding passing attack which is also tops in the league. They really struggle on the ground though, currently ranked 26th in the league. Their defense leaves a bit to be desired as well, as they find themselves in the basement of the league at 27th best. The Panthers, though, are a much more balanced team. They enter this game as the third best rushing team in the NFL. Their passing stats, however, have them stacked up as the 21st best. Despite being in the bottom third of the league in passing yardage, their total offensive production is 12th best in the league, and their defense is also above average, coming in at 14th best.

Jameis Winston’s time on the bench has certainly looked to be paying off. To make his return to the starting role, he played a near-flawless game against the 49ers last week. He looked fluid and under control, made some plays outside of the pocket, and extended plays to create some monster plays which ultimately helped turn the momentum of the game. For the Panthers, it is all about Christian McCaffrey. If he can do what he did Sunday, they will be a tough out, no matter what participation they get from their receiving corp. McCaffrey rushed and caught for over 100 yards. He was, by far, their most productive offensive weapon. 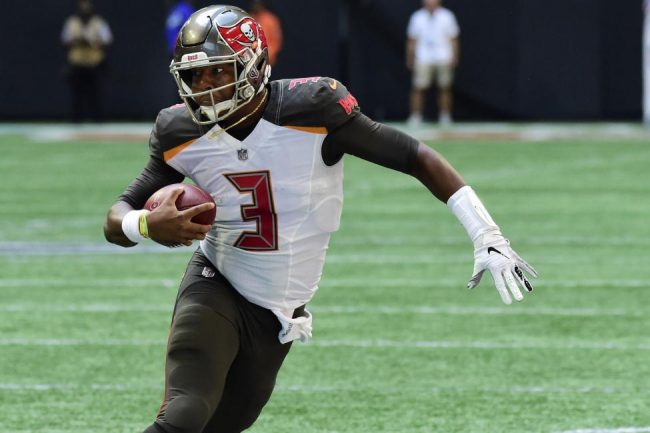 I’ll take the Panthers to clobber the Bucs. The Buccaneers just don’t have a running game, which is needed to close out games and to get tough yardage, which they will have to get against Luke Kuechly and this Panthers defense. Cam Newton, Greg Olsen, and Christian McCaffrey may be too much for the Bucs to handle in this one. I predict the score to be 23 – 16.

Join us on Telegram to get even more free tips!
« Buffalo Bills vs. Miami Dolphins Preview, Tips, & Odds
Detroit Lions vs. Los Angeles Rams Preview, Tips, and Odds »
SportingPedia covers the latest news and predictions in the sports industry. Here you can also find extensive guides for betting on Soccer, NFL, NBA, NHL, Tennis, Horses as well as reviews of the most trusted betting sites.
NFL Betting Tips, Predictions and Odds 332