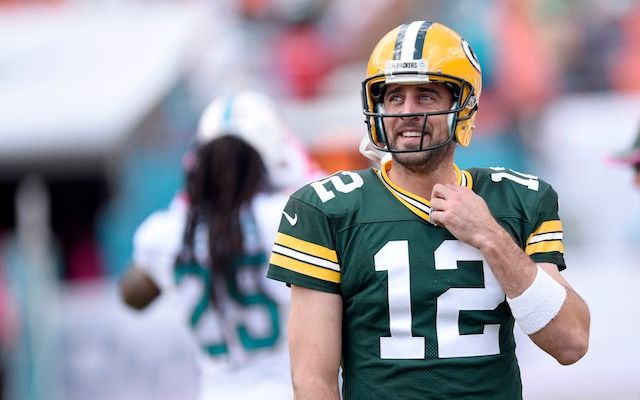 The Green Bay Packers are desperate for a victory, and they will host the Arizona Cardinals in week 13 of the NFL season. The Packers have lost two games in a row and have fallen to 4-6-1 on the season. Green Bay is in danger of missing the postseason for the second straight year, and things have not gone well for the Packers this season. Arizona has also had a miserable year, but they weren’t expected to contend for the playoffs this season. The Cardinals bring a 2-9 record into this game, and they have lost three straight games.

The Green Bay Packers are a whopping 14 point favorite over the Arizona Cardinals in this game. The over/under for total points scored is set at 46. 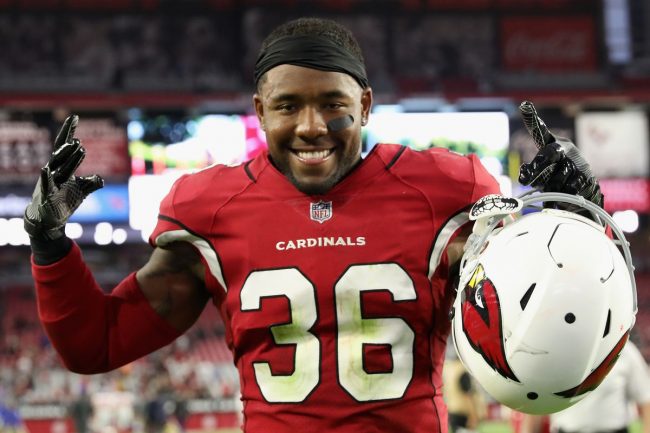 Packers vs. Cardinals Head to Head

This is the first matchup between the Green Bay Packers and Arizona Cardinals since a playoff matchup that happened on January 16, 2016. The Cardinals were able to win that game, 20-16, to advance to the NFC Championship Game that season. Green Bay holds a 46-23-4 all-time series lead over the Cardinals.

The Packers have been inconsistent on offense this season, and have scored just 24 points per game this season. Quarterback Aaron Rodgers has thrown 20 touchdown passes to just 1 interception this season but is completing just over 60 percent of his passes. Aaron Jones has emerged as the top running back for Green Bay, racking up 606 rushing yards and six touchdowns this season.

Packers wide receiver Davante Adams eclipsed the 1,000 receiving yards mark in the loss to the Minnesota Vikings on Sunday night. Fellow receiver Randall Cobb was out of this game with a hamstring injury, and Jimmy Graham was banged up with an injured right thumb. Injuries are starting to take their toll on the Packers roster.

The Cardinals pass defense was atrocious in their most recent loss to the Los Angeles Chargers. Arizona allowed quarterback Philip Rivers to complete his first 25 passes in that game, and the team gave up 45 points. Safety Budda Baker missed the game against the Chargers but could suit up for this game against the Packers. 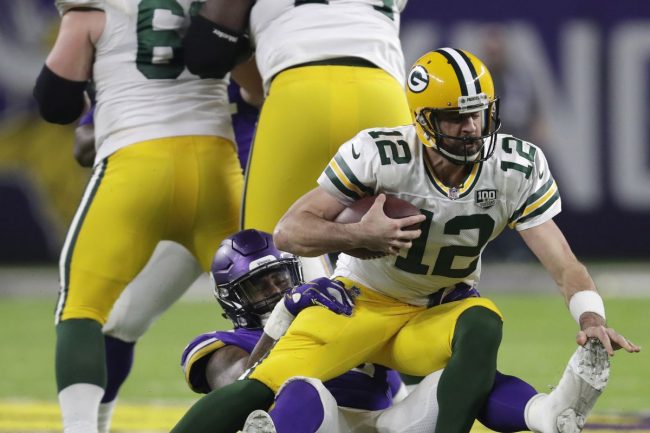 The Cardinals will go from facing Philip Rivers to taking on Aaron Rodgers in this game. Arizona has struggled to stop teams all season long, and that trend should continue against the Packers. Green Bay will need to win out if they want any chance of making the playoffs, and they will get it started with a win over the Cardinals. Bet the Green Bay Packers -14.0 over the Arizona Cardinals.