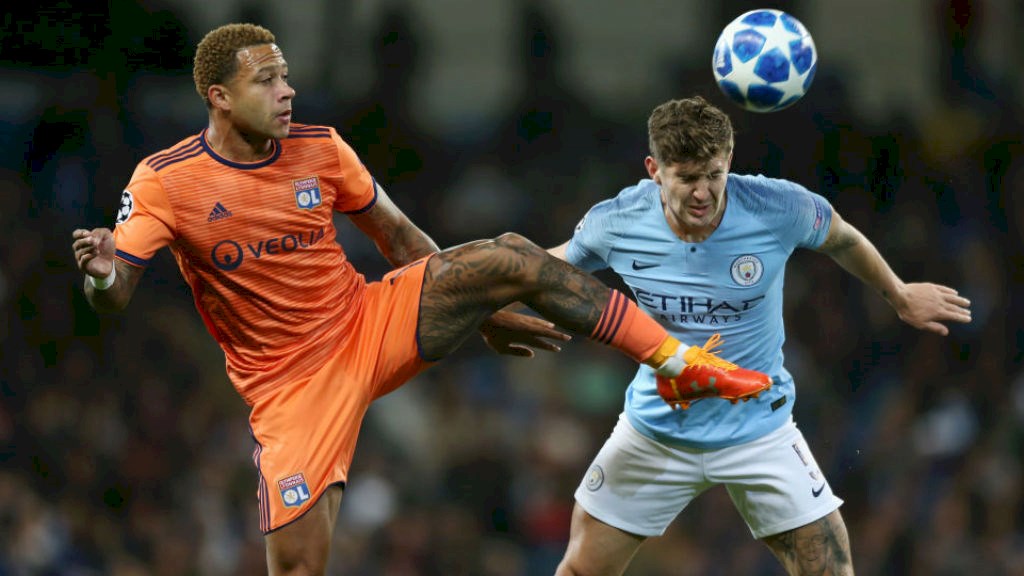 Manchester City will travel to Lyon for their second meeting in the tournament. The previous game back in September is still considered as the surprise of the tournament so far as the heavy favourites from Manchester were stunned at home by the French side. This is their only win so far as all their other games finished draws. Both teams are topping the table and City look genuine contenders to win it, but Lyon have plenty to play for. Sergio “Kun” Aguero recently became the club record goalscorer and he is expected to keep delivering.

The reverse game in September was the only time when these 2 teams met. Back then Nabil Fekir grabbed the headlines with goal and an assist to his name. 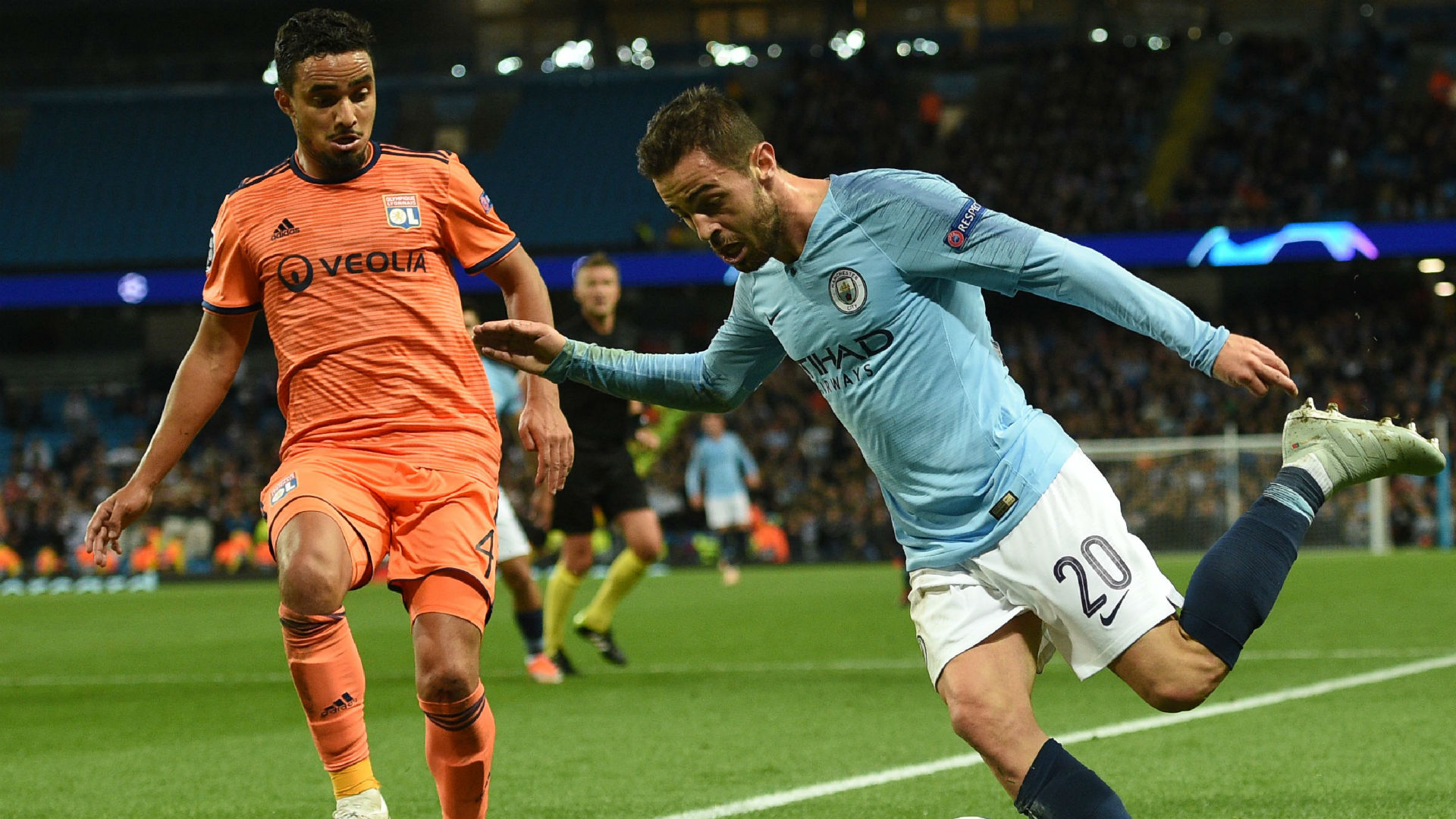 Both teams are coming into this game in a good shape. Unbeaten in the last 6 games in all competitions Lyon will have to improve their defence as 5 of the last 6 games have seen them conceding goals. Nabil Fekir and Memphis Depay will be their team biggest goalscoring threat. In the middle of the park Aouar and Ndombele will have the tough task of keeping possesion and creating opportunities for their strikers, but undoubtedly the main focus will be on Lyon’s defence. All Lyon games in the tournament so far have seen dramatic turnarounds in the second half.

Manchester City are starting to click and their attackers are showing no mercy in front of goal. They have scored at least 3 goals in their last 4 games (19 total averaging almost 5 goals). With 12 goals scored during the first 4 rounds City have the best attack in the tournament. Their only loss of the season in all competitions is from Lyon and now Pep Guardiola’s men will be up for revenge. There is not really a stand-out performer, despite the really impressive stats, as the whole team plays good and share the goalscoring burden among all the attackers.

Lyon have no injury issues and their coach can rely on all the players.

Manchester City will have to do without the services of Claudio Bravo, Kevin De Bruyne, Benjamin Mendy and Eliaquim Mangala.

There are no suspended players in both teams. 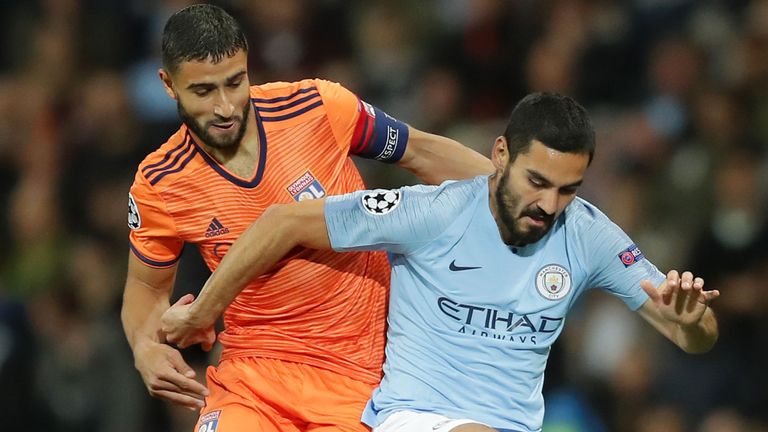 Join us on Telegram to get even more free tips!
Paris Saint »
SportingPedia covers the latest news and predictions in the sports industry. Here you can also find extensive guides for betting on Soccer, NFL, NBA, NHL, Tennis, Horses as well as reviews of the most trusted betting sites.
Soccer Betting Tips, Predictions and Odds 15861