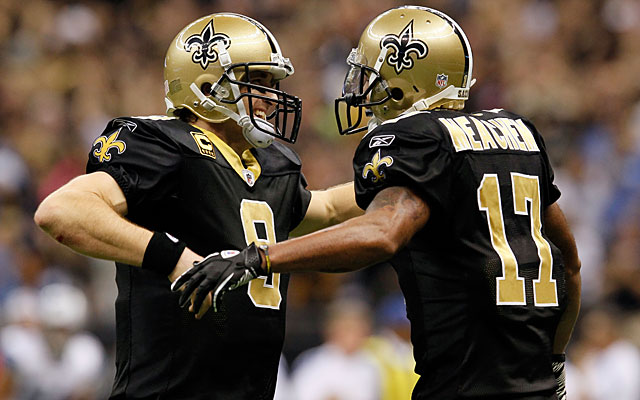 Arguably the most impressive offense we’ve seen all season will take on one of the hottest teams we’ve seen all season. The Saints, behind Drew Brees, Alvin Kamara, Mark Ingram, Michael Thomas, and the high powered offense will take on Dallas, fresh off of a victory that places them in the driver’s seat in the NFC East. Leighton Vander Esch and the Dallas defense will look to put a stop to the dominating performances by the Saints. Can they do it? Can Dak continue to improve? Can Amari Cooper replicate last week’s performance? We’ll find out on Thursday night.

Saints vs. Cowboys Head to Head

Of the last three meetings between these two teams, the Saints have taken two victories, while the Cowboys have defeated them just once. In their last meeting, the Saints outlasted Dallas 26 – 20. Before that, Dallas bested the Saints by a score of 38 – 17. Before that, the New Orleans Saints dominated the Cowboys 49 – 17 back in 2013.

Head coach Jason Garrett is cooling off the hot seat after winning three straight, and a big part of that is the addition of a world-class talent. Amari Cooper went off in his last appearance, but don’t forget- the Saints have an outstanding wide receiver themselves. Michael Thomas has already eclipsed 1,000 receiving yards. He is on pace for an outstanding year, something that will easily be one of the best in Saints history, possibly the league’s history, but why is no one talking about him? So far this season, Thomas has caught an unbelievable 88.7 percent of the passes thrown to him. Since 2011, when Austin Collie hit 81.7 percent, no other receiver has topped even 77 percent.

I think the Saints and that offense will be just too much for the Cowboys. Amari Cooper is an absolute stud in this league, as is Ezekiel Elliott, but beyond that, the Cowboys offense just doesn’t offer a ton of playmaking ability, at least not enough to keep up with Sean Payton and Drew Brees. I expect this one to get out of hand relatively early despite the game being held in Dallas.

Join us on Telegram to get even more free tips!
« Pittsburgh Steelers vs. Denver Broncos Preview, Tips, & Odds
Baltimore Ravens vs. Atlanta Falcons Preview, Tips, & Odds »
SportingPedia covers the latest news and predictions in the sports industry. Here you can also find extensive guides for betting on Soccer, NFL, NBA, NHL, Tennis, Horses as well as reviews of the most trusted betting sites.
NFL Betting Tips, Predictions and Odds 332