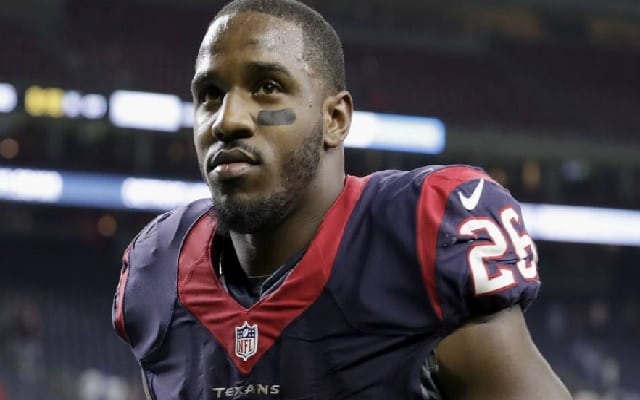 Baker Mayfield and the Cleveland Browns take on the red-hot Houston Texans in a Week 13 AFC matchup. Since starting off the season 0-3, the Texans have now won eight-straight games after taking down the Tennessee Titans on Monday night 34-17. The Browns currently sit at 4-6-1 on the season after they’ve rattled off two wins in a row. The Browns definitely seem to be piecing it together more each week and now face one of their biggest challenges of the season.

Houston is currently favored at home this week with a -6 advantage. They haven’t lost at home since Week 3 when they fell to the New York Giants 27-22. The Browns will look to build off their first road win last week against the Cincinnati Bengals. 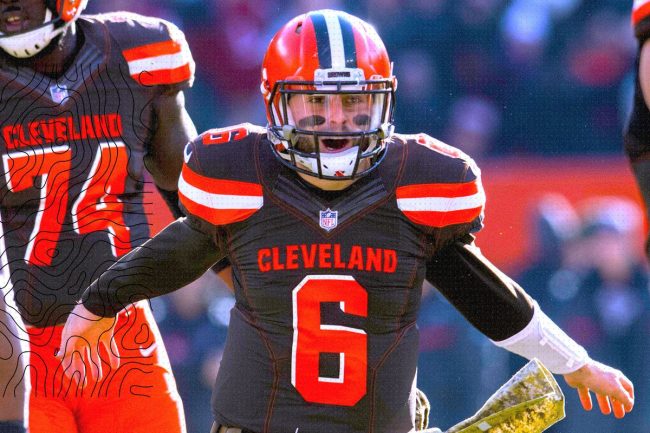 Browns vs. Texans Head to Head

This game is a perfect chance for NFL fans to sit down and enjoy two of the best young quarterbacks in the league. It seems as if Baker Mayfield and the Browns just needed to rid themselves of Hue Jackson at head coach and everything has worked out since. The offense has looked tremendous and so did Mayfield last week against the Bengals when he completed 19-of-26 pass attempts for 258 yards and 4 touchdowns. On the other side, it’s second-year quarterback Deshaun Watson who led his team to another win against the Titans when he completed 19-of-24 pass attempts for 210 yards and 2 touchdown passes. Watson can also do it with his legs as he ran the ball for 70 yards and a rushing touchdown.

The Browns had one of the best drafts in the entire league landing their franchise quarterback Baker Mayfield, selecting an already dominant cornerback Denzel Ward and finding Nick Chubb in the second-round has rejuvenated the Browns run game. In Week 12 against the Bengals, Chubb found the end zone twice, once on the ground and once in the air. He finished with 31 touches for 128 yards and now takes on a pretty good Texans run defense that allows the 7th fewest rushing yards per game (96.8). Lamar Miller ran all over the Titans in Week 12, carrying the ball 12 times for 162 yards and a 97-yard touchdown run in the second-quarter. This marks the third time this season that Miller has surpassed at least 100 rushing yards and if this Texans team gets consistent play from their running game watch out. 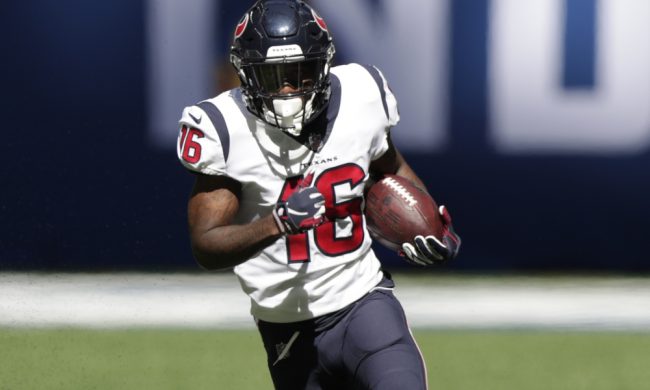 We’re taking the home team in this one as it seems nobody can beat the Texans right now. Our prediction is the Texans beating the Browns 34-13.

Join us on Telegram to get even more free tips!
« Philadelphia Eagles vs. Washington Redskins Preview, Tips, and Odds
Indianapolis Colts vs. Jacksonville Jaguars Preview, Tips, and Odds »
SportingPedia covers the latest news and predictions in the sports industry. Here you can also find extensive guides for betting on Soccer, NFL, NBA, NHL, Tennis, Horses as well as reviews of the most trusted betting sites.
NFL Betting Tips, Predictions and Odds 332