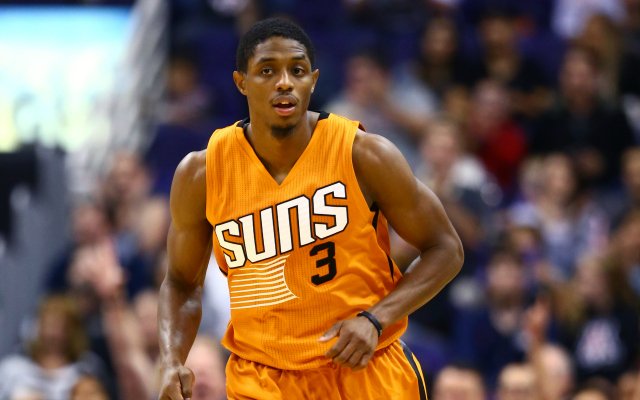 The surprising Los Angeles Clippers will host the Phoenix Suns for a Western Conference NBA battle on Wednesday night. The Clippers have won two straight games, and have won seven of their last eight overall. Los Angeles brings a 13-6 overall record into this game, and sit in first place in the tough Pacific Division. The Phoenix Suns have lost their last two games, and they have lost five of their last six. The Suns lost a close game to the Indiana Pacers at home on Tuesday night. Phoenix is just 4-16 on the season, and they are in last place in the Pacific Division.

The Los Angeles Clippers are 12 point favorites over the Phoenix Suns in this game. The over/under for total points scored is set at 228. 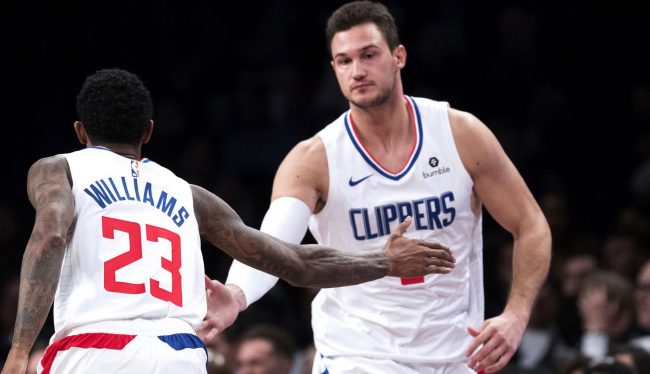 Clippers vs. Suns Head to Head

This is the first of four matchups between these teams this season. The Los Angeles Clippers got the better of the Suns a season ago, winning all four of the games. Los Angeles has an eight-game winning streak over Phoenix dating back to the 2016-17 regular season.

The Clippers are the third highest scoring team in the NBA, averaging 116.8 points per game on the season. Tobias Harris is having a terrific season in Los Angeles, averaging 21.5 points and 8.7 rebounds per game. Power forward Montrezl Harrell has been solid on the defensive end for the Clippers, averaging 1.1 steals and 1.8 blocks per game.

The Phoenix Suns have struggled on both ends of the floor this season. They are averaging just 104.4 points per game while giving up over 114 points per game. Both of these numbers put them near the bottom of the league in each category. Shooting guard Devin Booker leads the team with 24.6 points and 7.2 assists per game this season. Rookie Deandre Ayton has been playing great of late and is averaging 17.0 points and 10.8 rebounds per game.

Tobias Harris was named the Western Conference Player of the Week for his work in leading the Clippers offense. The Clippers will be without Luc Mbah a Moute and Jerome Robinson in this game against the Suns as both players are dealing with injuries.

The Phoenix Suns recently announced that they have assigned rookie point guard De’Anthony Melton to the G League. Suns forward T.J. Warren was ejected in the recent game against the Detroit Pistons but was able to get away with further punishment from the NBA. 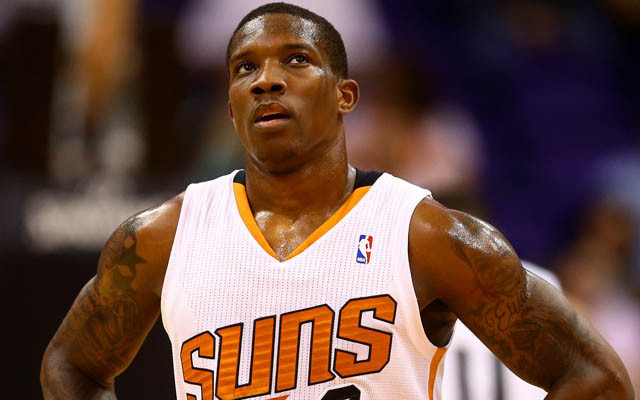 Despite the large gap in the records for both teams, this should be a competitive game on Wednesday night. The Suns have looked much better lately, and their young players are starting to prove their worth in the NBA. Los Angeles has been the biggest surprise in the NBA this season, but they aren’t a dominant team. Look for the Clippers to edge the Suns in a close game. Bet the Phoenix Suns +12.0 in this game against the Clippers.

Join us on Telegram to get even more free tips!
« NBA News: Big Man Problem In Orlando
Indiana Pacers at Los Angeles Lakers Preview, Tips, and Odds »
SportingPedia covers the latest news and predictions in the sports industry. Here you can also find extensive guides for betting on Soccer, NFL, NBA, NHL, Tennis, Horses as well as reviews of the most trusted betting sites.
NBA Betting Tips, Predictions and Odds 1385