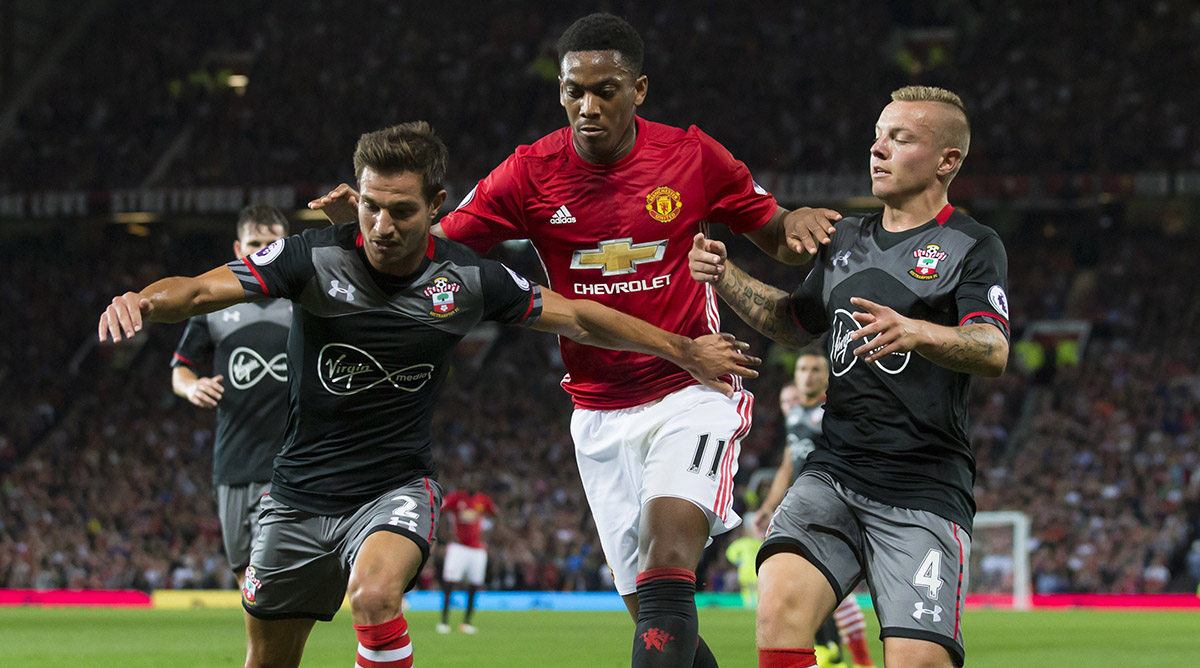 Southampton will host Manchester United on Saturday afternoon in one of the highly anticipated games of the weekend in the Premier League. The Saints are currently in the relegation zone and will throw everything they have to escape the drop. Without a win in their last 9 league games (4D, 5L) the hosts will find it tough against the Red Devils. United are going into this game with a bitter taste as they couldnt win the derby against Manchester City and then disappointingly drew with Crystal Palace. The last time they went 3 games without a win was back in December 2017.

Southampton haven’t won against United at home since August 2003. In the last 5 league games between these 2 teams there have been just 4 goals scored. 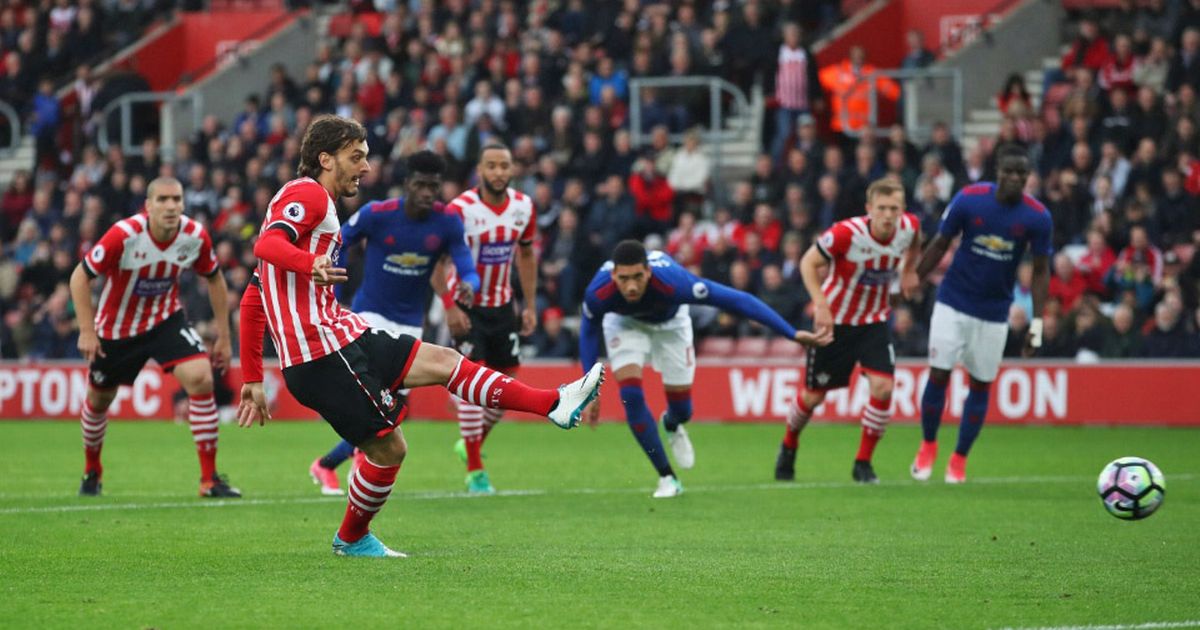 The Saints are one of the lowest scoring teams in the league as after 13 games they have scored 10 (3rd worst attack) and conceded 24 (4th worst). They have recorded just 1 win in their last 15 league home games. They will hope that Stuart Armstrong will continue his scoring form from the last round when he hit 2 against Fulham. A lot is expected of Nathan Redmond, Manolo Gabbiadini and Charley Ostin as players with big experience but till that moment the fans are still waiting on them.

United are currently sitting 7th in the table. They have scored 20 and let in 21 goals which put them on 14th place in the charts for attack and defence. Romelu Lukaku lost his starting role in the last few games and it is reported that he reacted angrily to that. Alexis Sanches is now the most expensive flop in Manchester history. These 2 were expected to lead the title charge for United but on their current form they are only good enough to warm the bench. .Anthony Martial regained Mourinho’s trust in the last month and now he is the inform striker in the team. He has scored 4 goals in the last 3 away games. Fellaini came back from injury in the middle of the week and made his presence felt with an injury time winner agains Young Boys.

For Southampton Shane Long will miss the game for sure and for Danny Ings and Ryan Bertrand will be decided hours before the game.

During the week Manchester extended David de Gea’s contract till 2020. United will have to do without the services of Viktor Lindelof, Mateo Darmian, Marcus Rojo, and Alexis Sanches. Diego Dalot’s fitness is under question and probably he’ll miss the game too. 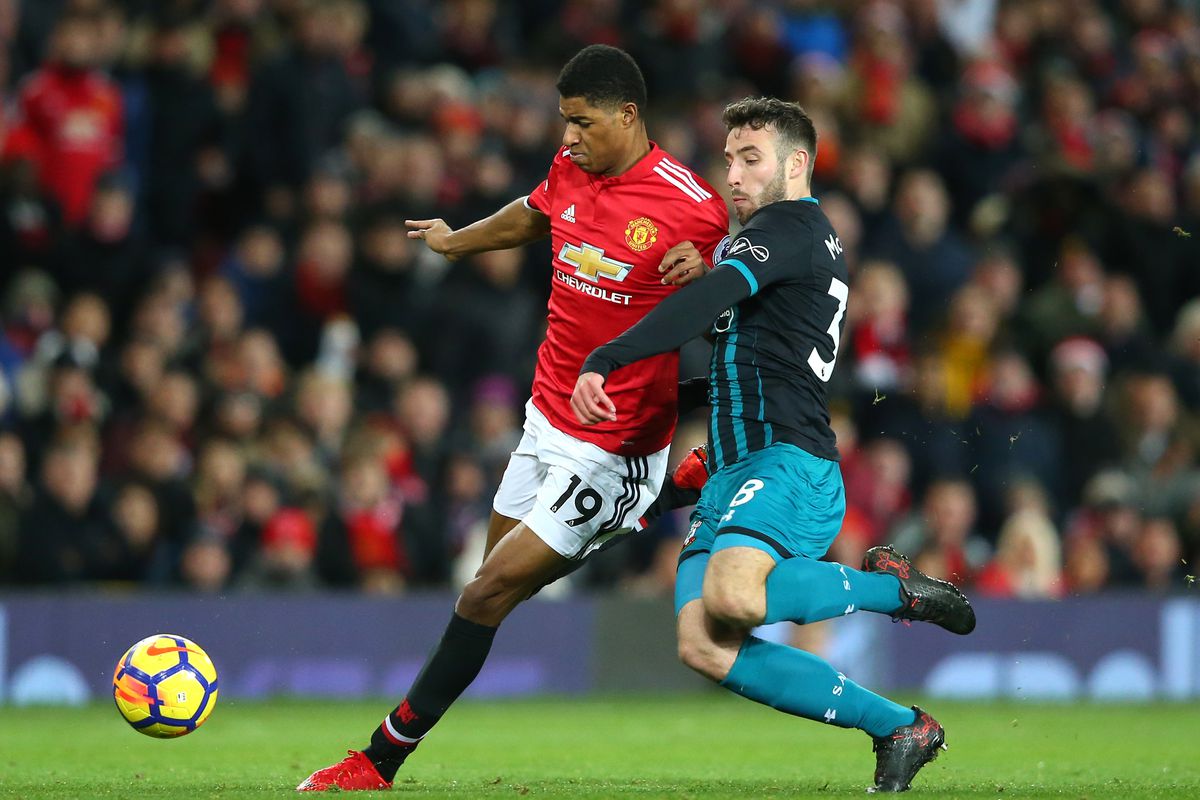 Manchester to score in the 2nd half

Join us on Telegram to get even more free tips!
« Paris Saint
Watford vs Manchester City Preview, Tips and Odds »
SportingPedia covers the latest news and predictions in the sports industry. Here you can also find extensive guides for betting on Soccer, NFL, NBA, NHL, Tennis, Horses as well as reviews of the most trusted betting sites.
Soccer Betting Tips, Predictions and Odds 15838