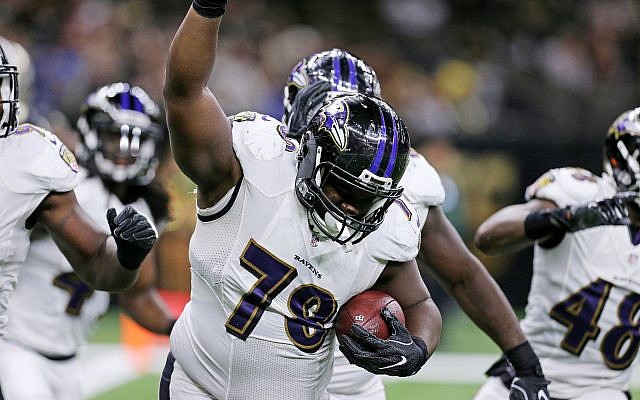 The Ravens are the lucky winners this week that get to face the Chiefs. Currently, the Chiefs are the best team in the AFC, and it’s not all that remarkably close. Even without their star running back, their offense seems just fine and chugging right along. Kansas City put up over 40 points again this past weekend, and quarterback, Patrick Mahomes still looks flawless as he threw for his 40th touchdown pass f the season. The Ravens didn’t look too bad themselves as they ride behind the efforts of their rookie quarterback Lamar Jackson.

The Chiefs are a touchdown favorite at home in this one against the Ravens. All things considered, this is a pretty modest spread. The Chiefs have one of the most dynamic offenses in the league, but they also happen to have one of the worst defenses as well. Both units, though, are pretty darn efficient as their point spread and total points scored are at the top of the league. 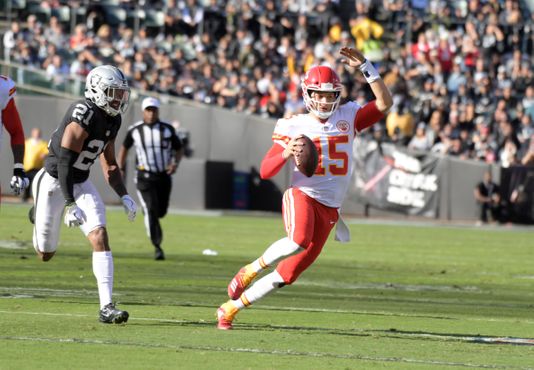 Ravens vs. Chiefs Head to Head

The Chiefs won the last meeting between these two teams by a score of 34 – 14, but that was back in 2015 which almost seems ages ago. Before that, the Ravens were the ones to emerge victorious, this time by a score of 9 – 6. Before that yet, the Ravens flexed some offensive firepower and overtook the Chiefs in 2011 with a 31 – 13 victory.

Kareem Hunt continues to dominate the news revolving the Chiefs. His dismissal from the team came swiftly after revealing that he lied to the team regarding a domestic dispute in which graphic video evidence was collected. The information came out late last week, and Hunt didn’t make it through the weekend. As for the Ravens, the Lamar Jackson saga continues. They have a choice now as they must decide to either continue riding the hot hand in Jackson or return to the veteran that won a championship for them in Joe Flacco. They also received a nice boost when the Colts and Steelers both lost. The Steelers only sit half of a game above the Ravens in the chase for the AFC North crown, while the Colts losing created a comfortable lead in the wildcard hunt. 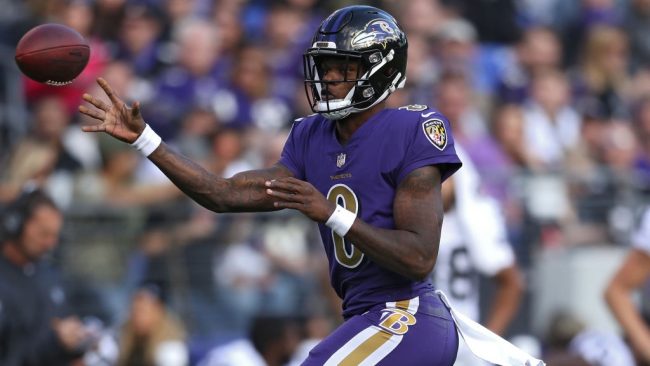 I think the Chiefs will continue their unstoppable run at home. Kansas City is a difficult place to play, and this offense is really something special. In my opinion, the only thing that can slow them down is a Patrick Mahomes injury. Their combination of running attack, deep and intermediate passing, and the arm and decision making of Mahomes, is really something that has to be keeping opposing defenses up at night. I’ll take the Chiefs to win this one 28 – 17.

Join us on Telegram to get even more free tips!
« Houston Texans vs. Indianapolis Colts Preview, Tips, and Odds
New England Patriots vs. Miami Dolphins Preview, Tips, & Odds »
SportingPedia covers the latest news and predictions in the sports industry. Here you can also find extensive guides for betting on Soccer, NFL, NBA, NHL, Tennis, Horses as well as reviews of the most trusted betting sites.
NFL Betting Tips, Predictions and Odds 332