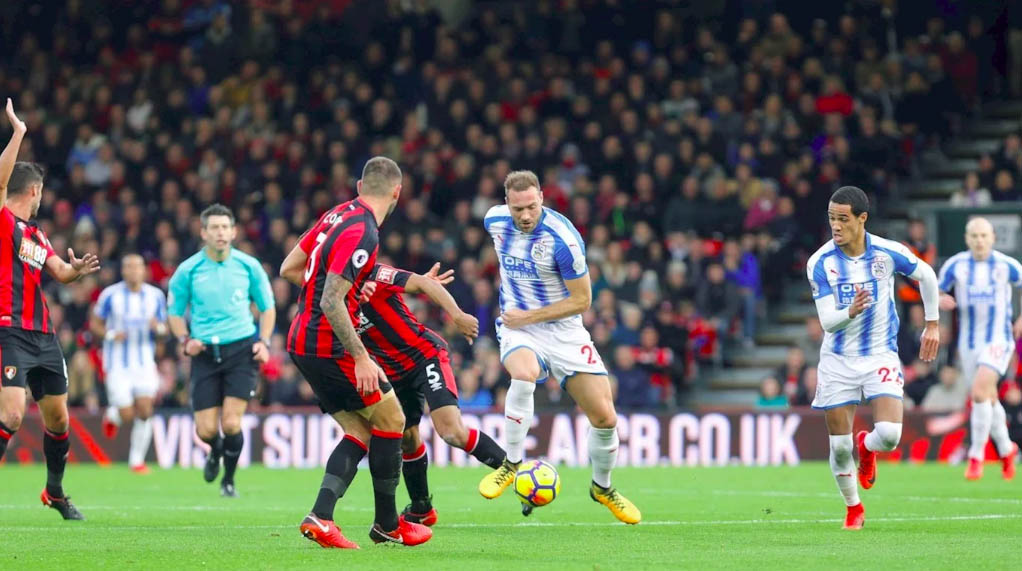 On Tuesday night at Vitality Stadium Bournemouth and Huddersflied will lock horns. Bournemouth come into this game on their worst series of results in the Premier League. After 4 straight losses “The cherries” are still in the top half of table sitting on 9th place.

Three of those losses came against sides from top 6 (Manchester United, Arsenal and Manchester City). The visitors have won just once on the road this season (W1, D2, L3). Huddersfield were on a good run managing to collect 7 points from 4 games, before losing at home to Brighton last week. From the previous 10 games they have won just 3 points.

Bournemouth vs Huddersfield Head to Head

If recent history is something to go by, Huddersfield will find it hard to win. They are winless in their last 6 visits (3D, 3L). Their last win on this venue is back in 2007 when both teams played in the lower divisions. The lowest number of goals scored in a game (last 5 years) between these two opponents is 2 coming in a 1-1 draw back in 2015. Last season the host won their games Bournemouth winning 4:0 at home and losing 4-1 when visiting Huddersfield. 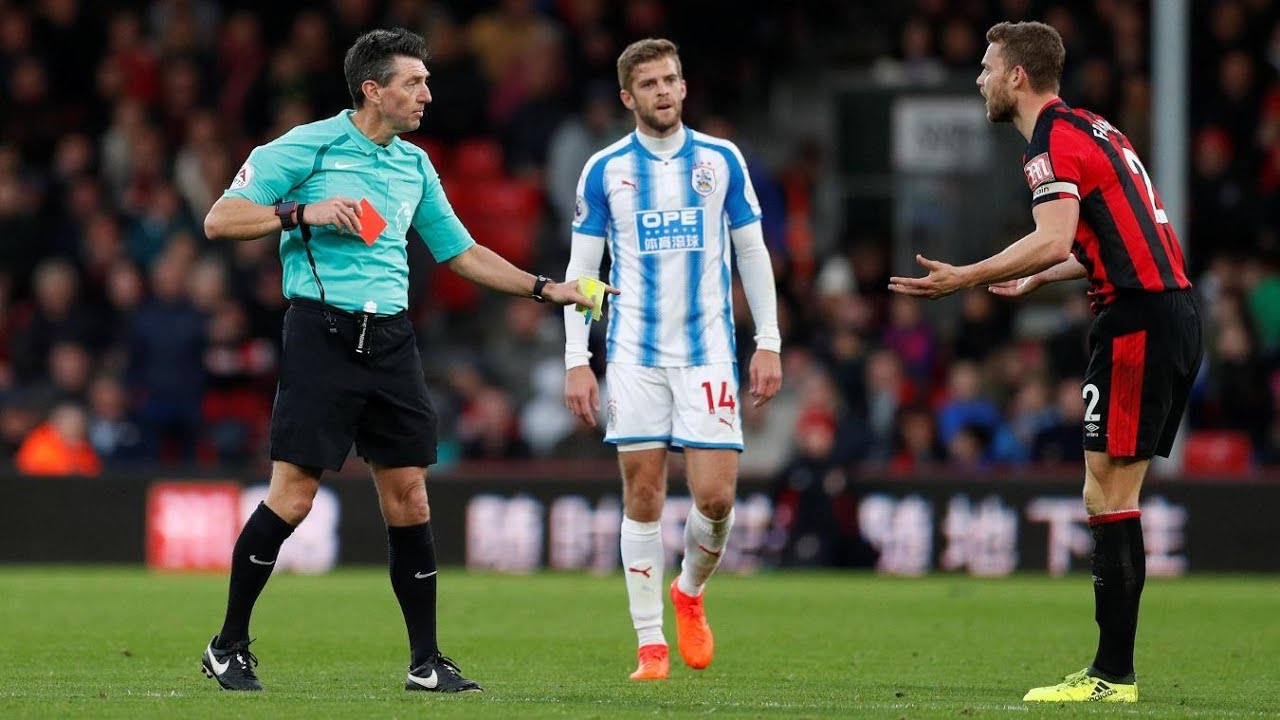 On current form across all competitions Bournemouth are not so bad though. From the last 10 games they managed 6W, 2D, 2L. Callum Wilson has been their go to guy being involved directly in 11 Premier League goals (7goals, 4 assists). The new England international will try everything to keep his good form and impress national coach Gareth Barry. Big money signing Jefferson Lerma will be back in the team after serving 1 game suspension in the previous round.

Bournemouth are a side full with experience as they have in their ranks Asmir Begovic and Jermain Defoe. The terriers from Huddersfield have the worst attack in the league managing to hit the target just 9 times in 14 rounds. The curious side is that their strikers are still to find the net, as all the goals scored came from midfielders or defenders.

Dan Gosling and Adam Smith are definitely going to miss for the hosts. On the other side Huddersfield will have to do without the services of Chris Lowe, and Steve Mounie. Alex Pritchard is still a doubt. 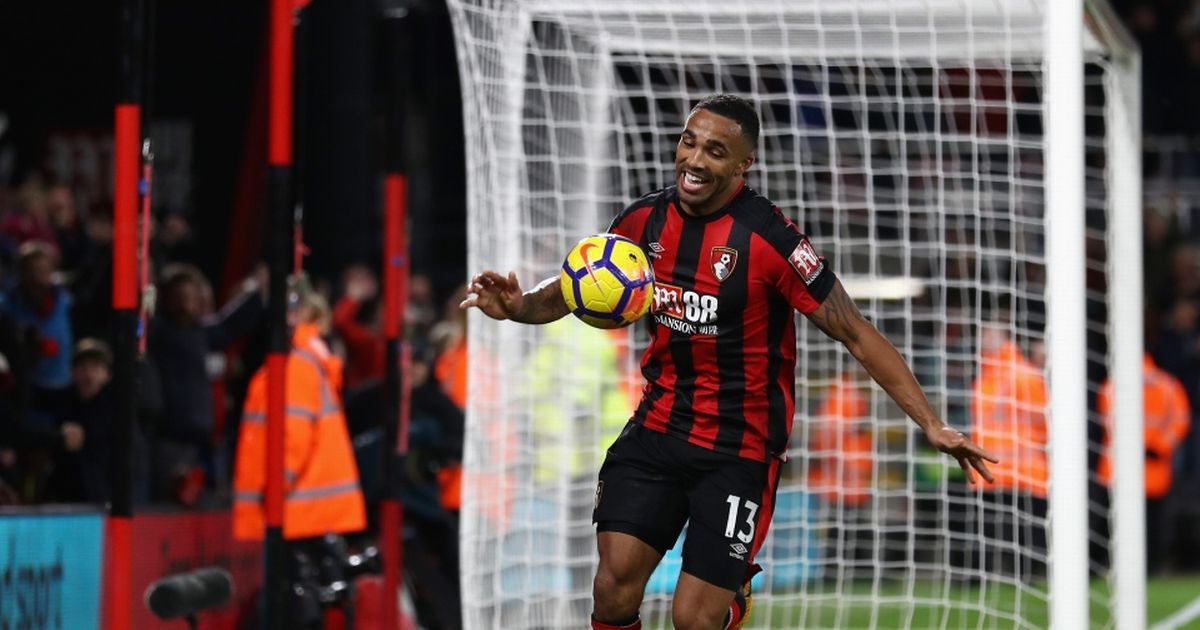 Bournemouth to score in both halves

Join us on Telegram to get even more free tips!
« Watford vs Manchester City Preview, Tips and Odds
West Ham vs Cardiff Preview, Tips and Odds »
SportingPedia covers the latest news and predictions in the sports industry. Here you can also find extensive guides for betting on Soccer, NFL, NBA, NHL, Tennis, Horses as well as reviews of the most trusted betting sites.
Soccer Betting Tips, Predictions and Odds 15756