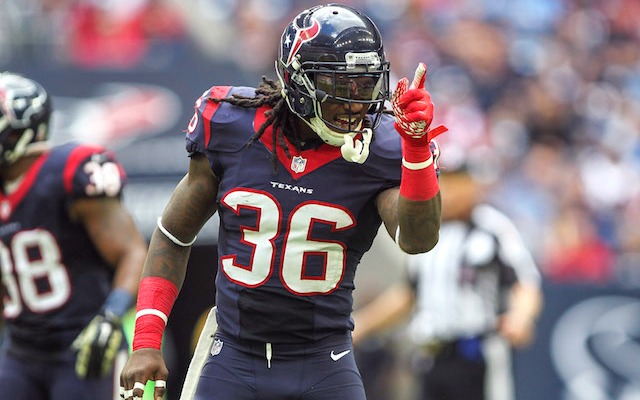 The red-hot Houston Texans will host division rival the Indianapolis Colts for a week 14 battle in the NFL. The Houston Texans are the hottest team in the NFL, winning nine straight games. The Texans bring a 9-3 record into this contest, and they are in complete control of the AFC South. Indianapolis had won five straight games but suffered a disappointing week 13 loss to the Jacksonville Jaguars. The Colts come into this game with a 6-6 record and are clinging to playoff hope in the AFC. Houston could clinch a playoff berth and an AFC South division title with a win over the Colts in this matchup.

The Houston Texans are 4.5 point favorites over the Colts in this game. The over/under for total points scored is set at 51.5 points.

This is the second matchup between these AFC South rivals this season. The Texans were able to beat the Colts, 37-34, earlier this season. The Colts lead the all-time series against the Houston Texans, 25-8.

The Texans are averaging just over 24 points per game this season, which is below league average. Houston has ridden their dominant defense, who are allowing just 20.2 points per game. Wide receiver DeAndre Hopkins has racked up 1,024 receiving yards and eight touchdowns this season. Defensive end J.J. Watt has been a monster on defense this season, recording 11.5 sacks to lead the team.

The Indianapolis Colts were shut out for the first time during Andrew Luck’s career in a week 13 loss to the Jacksonville Jaguars. Andrew Luck was named the AFC Offensive Player of the Month for November but struggled mightily in week 13. The Colts will be without tight end Jack Doyle for the remainder of the season after he suffered a kidney injury that required him to be hospitalized.

The nine straight wins by the Houston Texans are a franchise record. The Texans were without several key players during week 13, most notably wide receiver Keke Coutee. J.J. Watt is dealing with an injury but was able to suit up for week 13. 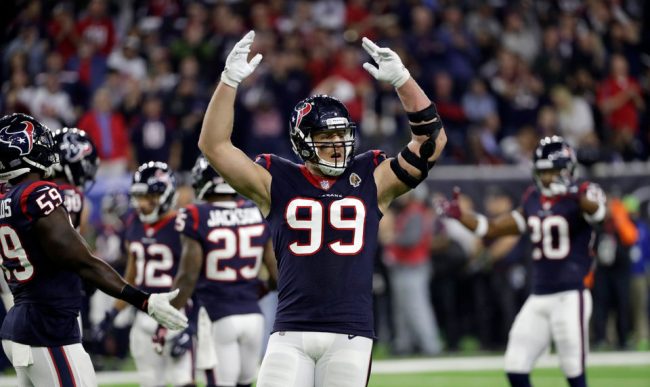 The first matchup between these two teams was a wild high-scoring affair, but this game should be much different. The Texans are playing terrific defense at the moment, and the Colts are struggling to score points. Houston is trying to play themselves into a first-round playoff bye, and this game is extremely important. The Colts need this game as well, but they won’t be able to get the win on the road. Bet the Houston Texans -4.5 over the Indianapolis Colts in this game.

Join us on Telegram to get even more free tips!
« Green Bay Packers vs. Atlanta Falcons Preview, Tips, and Odds
Baltimore Ravens vs. Kansas City Chiefs Preview, Tips, & Odds »
SportingPedia covers the latest news and predictions in the sports industry. Here you can also find extensive guides for betting on Soccer, NFL, NBA, NHL, Tennis, Horses as well as reviews of the most trusted betting sites.
NFL Betting Tips, Predictions and Odds 332