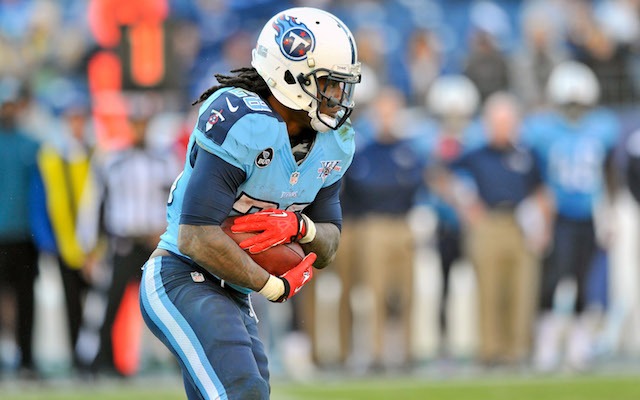 The clash of two division rivals happens this Thursday. The two teams know each other very well, and both are looking to get back to the top of the AFC South. A win for each team would go a long way. The Texans and Colts seem to be fighting for the division crown, while these two look to avoid the dungeon of last place. The teams are coming from drastically different places. The Jags were nearly in the Super Bowl a year ago, and the Titans have a first-year head coach calling the shots. Expectations were high in Jacksonville and quite unsure in Nashville at the beginning of the season, yet here we are, and only two games separate the two teams as the season winds down.

Currently, the Titans are 4 point favorites in this matchup. 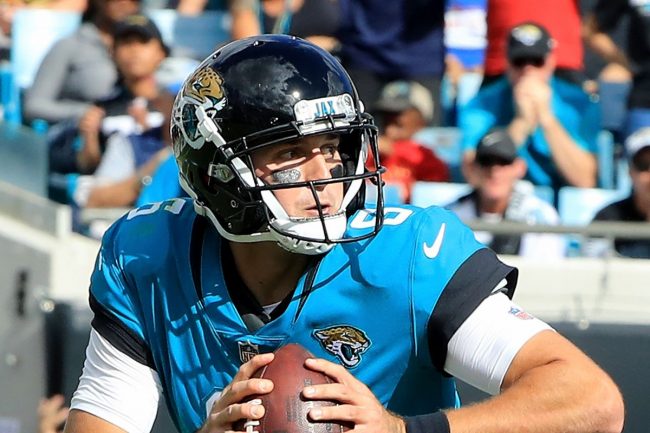 Jaguars vs. Titans Head to Head

The Titans have dominated the rivalry recently, winning each of their previous three meetings. In late September, Tennessee outlasted the Jaguars by a score of only 9 – 6. Before that, in December of last year, the Titans once again edged Jacksonville by a score of 15 – 10. In their first meeting last year, the Titans showcased a bit more offensive muscle, this time scoring a rather uncharacteristic 37 points compared to the Jaguars at just 16. This will be the last matchup between these two teams this season, and the Titans will look to make the regular season sweep once again.

Neither team will light your world on fire with their offenses, but the defenses, those are something to write home about. Both teams have a top ten defensive unit, with the Titans bringing up the ten spot and the Jags coming in as the 6th best in the business. That’s about where the good news ends though for these two. The Titans are ranked 30th in passing yards and total yards to this point in the season, while rushing the ball seems to work only slightly better. They are still below average, sitting at 19th best in the league. The Jaguars are slightly better in each category, but still below average in all. Rushing, their strong suit on offense, comes in at 16th best, or worst depending on how you’d like to look at it. Their passing attack is 22nd best. The result of the two is an offense that ranks 22nd in the league.

The Jaguars have officially made the switch from Blake Bortles to Cody Kessler. Kessler, once released from the Cleveland Browns and now the game-winning quarterback for the Jacksonville Jaguars, has to feel good about his spot on the team. The highest priority for the Jags is to find the quarterback of the future. Is Kessler that guy? Probably not. The Titans are still trying to surround Marcus Mariota with weapons to create a viable passing attack. Delanie Walker, Dion Lewis, and Corey Davis can’t be the only talented pass catchers on the squad, right? 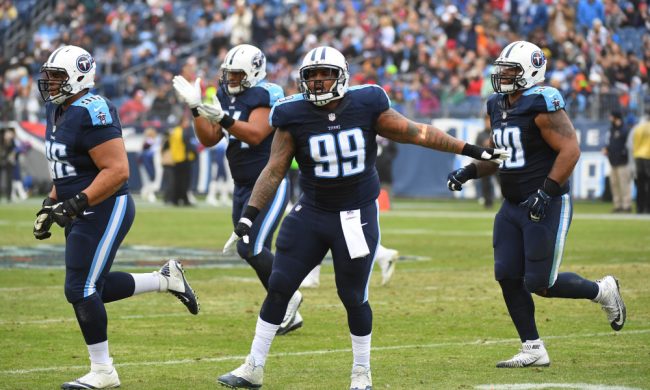 I’ll take the Titans in this one. THey have the better record, the home field, and for goodness sakes, they don’t have Cody Kessler leading the way for their offense. The Jaguars did just happen to steal a victory, but that was more about their dominance on defense. The team managed only 6 points against the Colts, yet took the win. I’ll pick the Titans to win by around 10 points or so, let’s say 17 – 9.

Join us on Telegram to get even more free tips!
« New York Jets vs. Buffalo Bills Preview, Tips, & Odds
Green Bay Packers vs. Atlanta Falcons Preview, Tips, and Odds »
SportingPedia covers the latest news and predictions in the sports industry. Here you can also find extensive guides for betting on Soccer, NFL, NBA, NHL, Tennis, Horses as well as reviews of the most trusted betting sites.
NFL Betting Tips, Predictions and Odds 332